The Fourth of July means many things: fireworks, flags, and lots and lots of franks. Americans take down 150 million hot dogs on Independence Day alone, according to Forbes.

The cased meat treat is enjoyed nationwide on America’s birthday, with many even engaging in hot dog eating competitions not unlike the annual Nathan’s Famous Hot Dog Contest on Coney Island.

No stranger to a friendly eating competition, Spike’s Junkyard Dogs is a New England staple that launched in Rhode Island in 1991, and now with six brick-and-mortar locations over three states.

Spike’s has seen many people attempt its very own Kennel Club Challenge, where brave souls down as many hot dogs as possible in 90 minutes for bragging rights, their photo on the wall, and a T-shirt. The reigning male champion in Allston downed 15 dogs, while the female champion tackled 12. The overall record at any Spike’s location is 23. 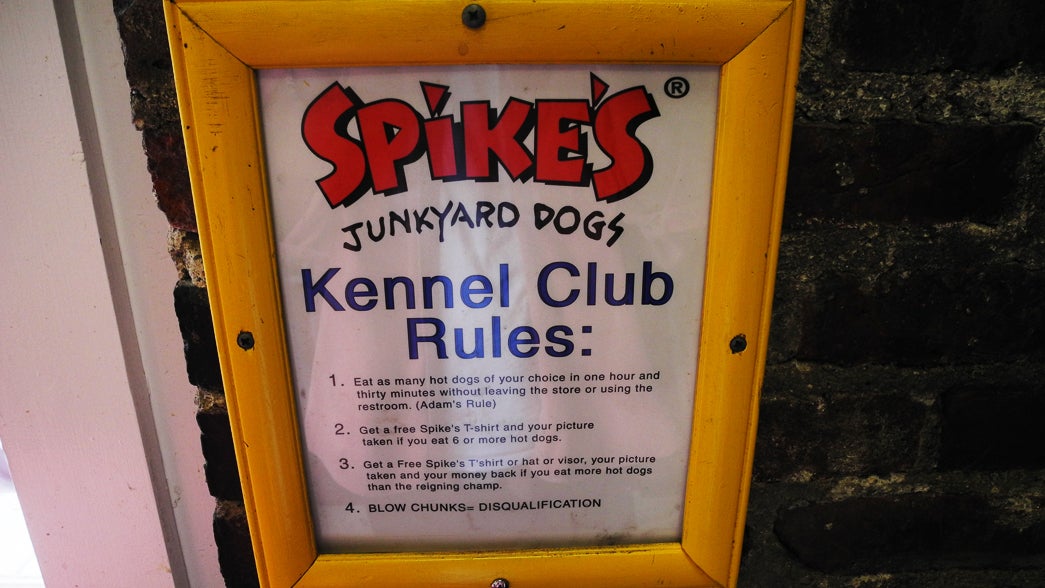 We caught up with Spike’s owner David Gettleman for his tips on eating hot dogs in massive quantities. Here’s his expert advice on the many, many ways to shove these puppies down your gullet in a furious manner.

“It’s always the skinny ones that surprise you,’’ Gettleman says.

Takeru Kobayashi, perhaps the world’s most famous hot dog eater, weighs in at a mere 128 pounds, but he still managed to put (and keep) down 110 hot dogs in 10 minutes at a New York festival in 2012. When it boils down to it, it’s not the size of the dog in the fight, it’s the number of dogs in the fighter.

What’s the fun of eating a hot dog if you can’t dress it up? While many assume that more toppings take up more stomach space, Gettleman sees an equal success rate for those who opt for a little extra flavor.

Chili might be a bit excessive (and messy), but adding some mustard or ketchup may help balance out the greasy, starchy base.

Of course, seasoned eaters will always know their way around a plate of food better than a rookie. But once again, this doesn’t necessarily mean that the largest contenders will be the most successful. Training your stomach to handle the extra sustenance, however, isn’t a bad plan, but the verdict is out on whether it’s a good idea to go in as hungry as possible.

“We get people who say that they ate a lot the previous day to expand their stomach,’’ says Gettleman. “Not having a meal that day, I don’t think is wise,’’ he says. “I don’t think that will lead to success.’’

2. Dunking the bun is very real.

It may seem like a gross technique, but Gettleman tells us that, “Lot’s of people [dunk the bun]. They say it helps it go down easier.’’

One of the most famous dunkers is Kobayashi, whose strategy is to soak the buns in water before stuffing them down his throat. “The water’s temperature is very important to Kobayashi’s method—cold water constricts the stomach, warm water opens it up,’’ according to Vice.

Who has the poorest success rate in hot dog eating contests?

“The overconfident ones,’’ Gettleman says. “The guy that comes in who says, ‘I can do this, no problem.’ That’s the guy who fails.’’

Never underestimate the dog, and never overestimate your stomach. Don’t get too showy, either. It’s always best to be a silent killer than to draw attention to yourself only to end up failing.

“A guy came in with a backpack one time and said ‘I’m going to break the record,’’’ says Gettleman. “He pulled out a fork and knife and everything, but proceeded to only eat four.’’

This Fourth of July, don’t be fork-and-knife guy. 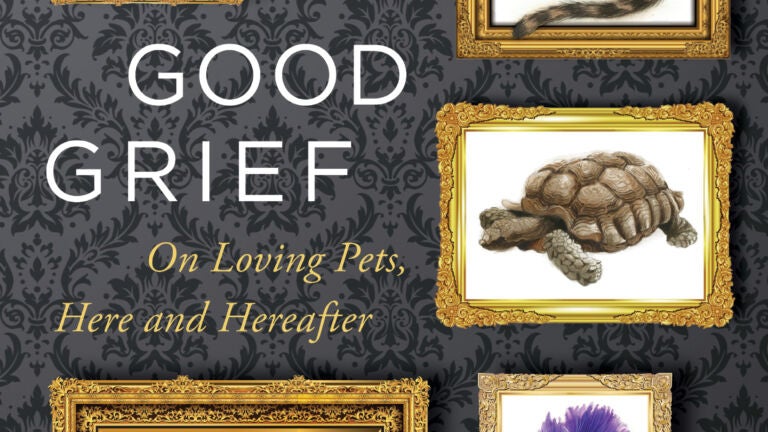