Esquire released its annual “Best New Restaurants in America’’ list on Tuesday, and out of the 14 restaurants, one new dining spot in Boston made the cut: Townsman.

Townsman,which opened in February on Kingston Street near the Rose Kennedy Greenway, is a brasserie-inspired restaurant. According to Esquire, chef-owner Matt Jennings prides himeslf on New England-inspired dishes, from the expected, clam chowder, brown bread, and oysters, to the creative, beef cheek and smoked apple pierogi, foie gras with blueberries, and bluefish pâté.

“Here I was at chef Matt Jennings’s Townsman, in Boston, experiencing the torrid, too-short love affair of a New England summer,’’ John Devore wrote in his review in Esquire.

The full article is expected to hit stands Oct. 20. 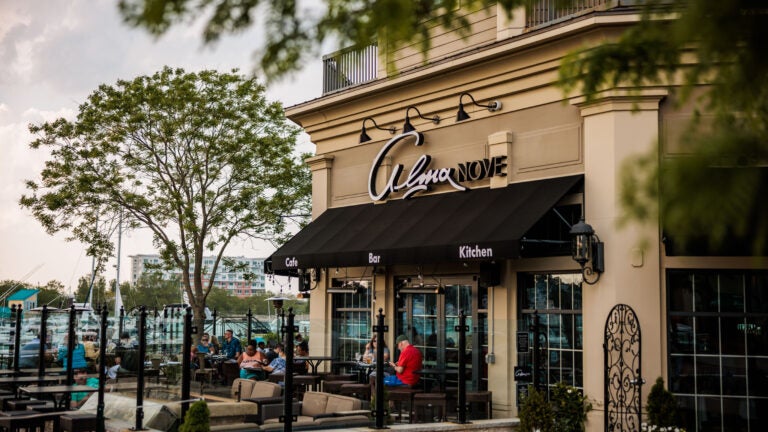