The restaurant was first opened in 1985 by Chef Chris Schlesinger, helping to kick off an era of culinary expansion in the neighborhood, with Schlesinger even helping to open All-Star Sandwich Bar and The Blue Room close by. In 2012, Schlesinger sold the restaurant to Robin Greenspan, Jason Heard and James Lozano, all of whom worked for him at East Coast Grill.

The restaurant became famous not only for its large portions, but it’s soul, with a kitchen staff that took any opportunity to chant, and events such as its famous Hell Night, which allowed patrons to consume supremely spicy creations.

While no reasoning has been provided for closure, according to The Boston Globe, the restaurant will host a series of events in the coming weeks, including a final Hell Night on January 21. 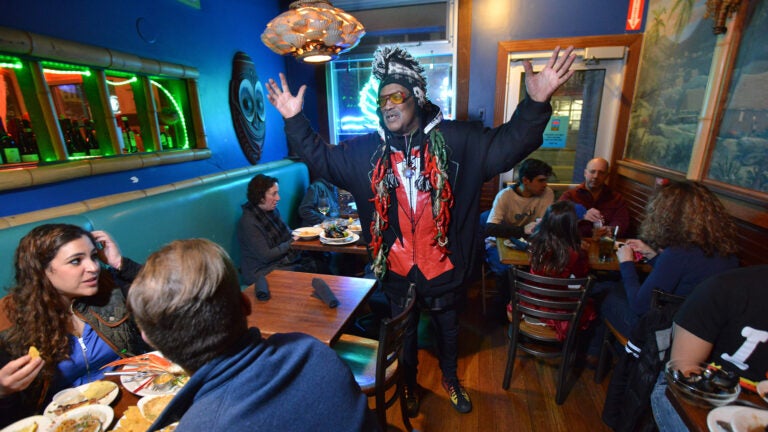 Gone but not forgotten: Hell Night is back to scorch your taste buds