National 38 is “a roundup of the restaurants that shaped and defined American dining,’’ and Oleana’s “unequaled savvy with intricate spicing’’ helped it make the cut. The restaurants included on the list had all been open 18 months or more (Oleana has been open since 2001).

Eater praised Sortun’s ability to mix American favorites with Mediterranean dishes and highlighted a few favorite menu items, including the Lemon Chicken with Za’atar and the Quail Kebabs.

The nod to Oleana further proves that the local food scene is on fire. Boston was named one of the best food cities of 2015 by Zagat, and at least 50 new and noteworthy restaurants have popped up in town recently. It’s a better time than ever to be a foodie in the Hub.

Oleana is located at 134 Hampshire St. in Cambridge. 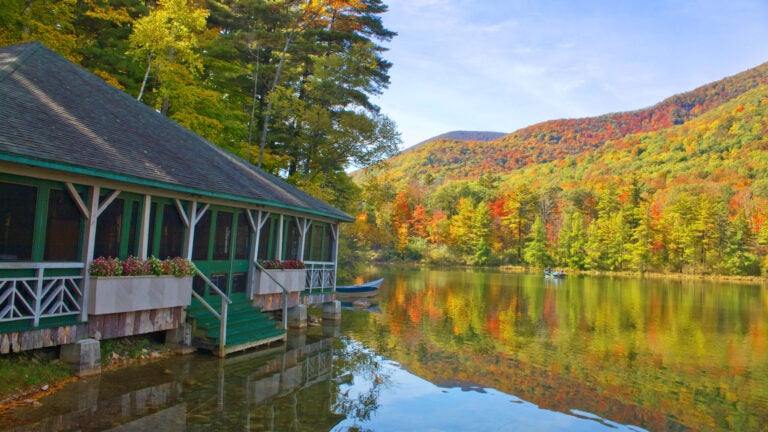 A Vermont destination was named one of the best U.S. small towns for a fall getaway