Waltham charcuterer Joshua Smith wants to take on the meat industry titan Boar’s Head, according to The Boston Globe.

Smith, who owns Moody’s Delicatessen & Provisions, Backroom, and the New England Charcuterie in Waltham, is beginning to build a 10,000-sqaure-feet facility in the city able to produce more than 55,000 pounds of meat at a time under the brand New England Charcuterie, which currently offers 90 products, the Globe reported. Smith’s current operation can produce only 1,400 pounds of meat at a time. The new facility is expected to open in 2017.

Smith told the Globe the plant won’t be solely for processing meat. It will also include a tasting room for customers to sample products. He also hinted that he would like to expand Moody’s Deli, named by the Globe as one of the best Boston-area restaurants of 2015, to multiple locations across New England.

“That’s the secret little carrot for me,’’ he told the Globe about taking on Boar’s Head. “Nobody has ever taken a run at them. I want to nip at their heels.’’ 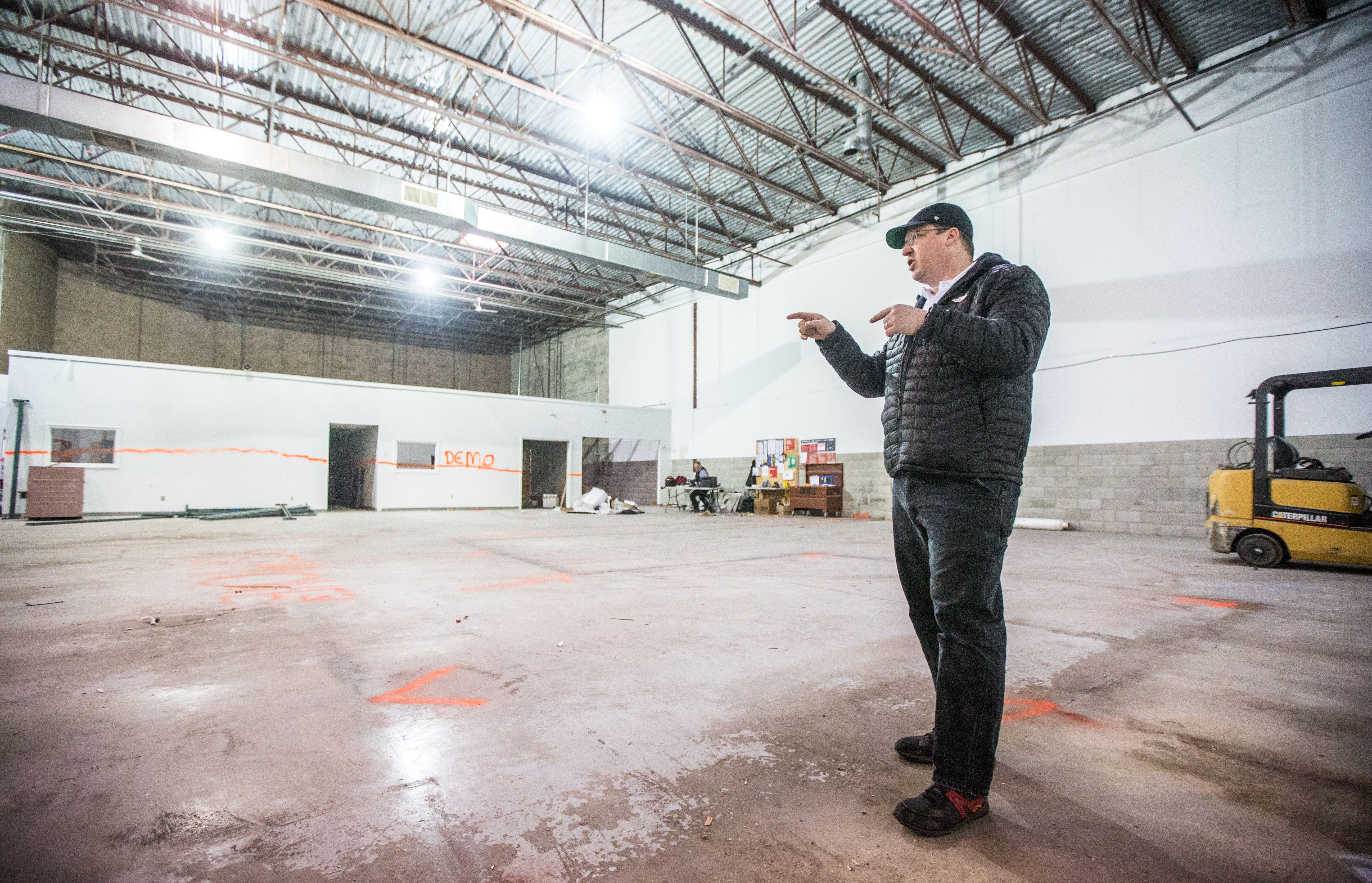