In the wake of E.coli contaminations at Chipotle restaurants in nine states — and a norovirus outbreak that affected more than 140 Boston College students who ate at the company’s Cleveland Circle location — the burrito chain closed its doors nationwide for four hours Monday to hold a company-wide meeting addressing new changes in food preparation and handling.

In a show of goodwill (and, ostensibly, in an attempt at damage control) the company is offering a coupon for a free burrito for anyone who texts “Raincheck’’ to 888-222:

Once a customer texts the number provided, Chipotle redirects them to a site where they must enter their name and zip code. According to Chipotle’s site, quantities are limited and the offer only available from 11 a.m. to 6 p.m., and is first come, first served. 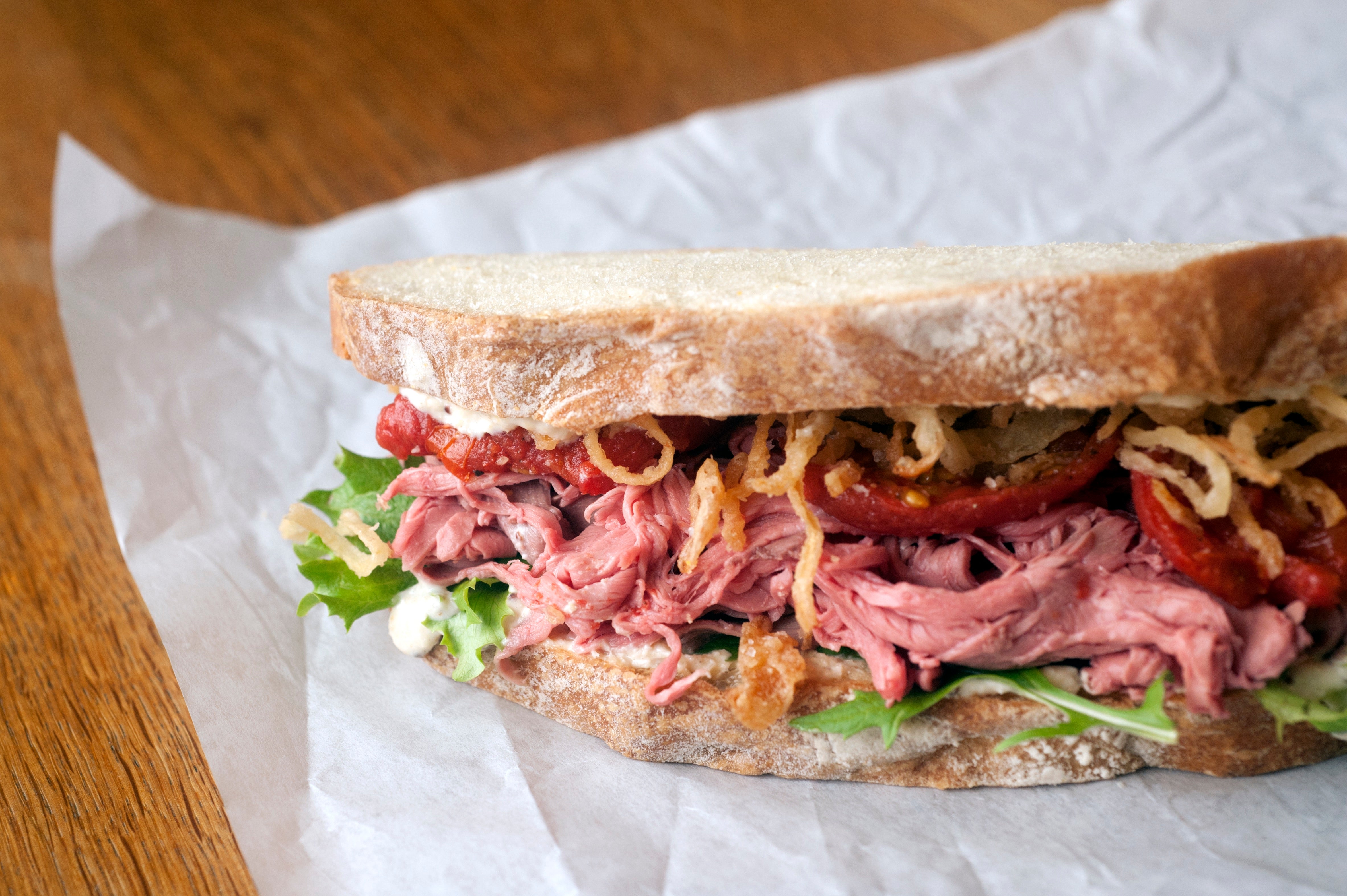 Health care workers are keeping us safe around the clock. Here's how you can buy them a meal.