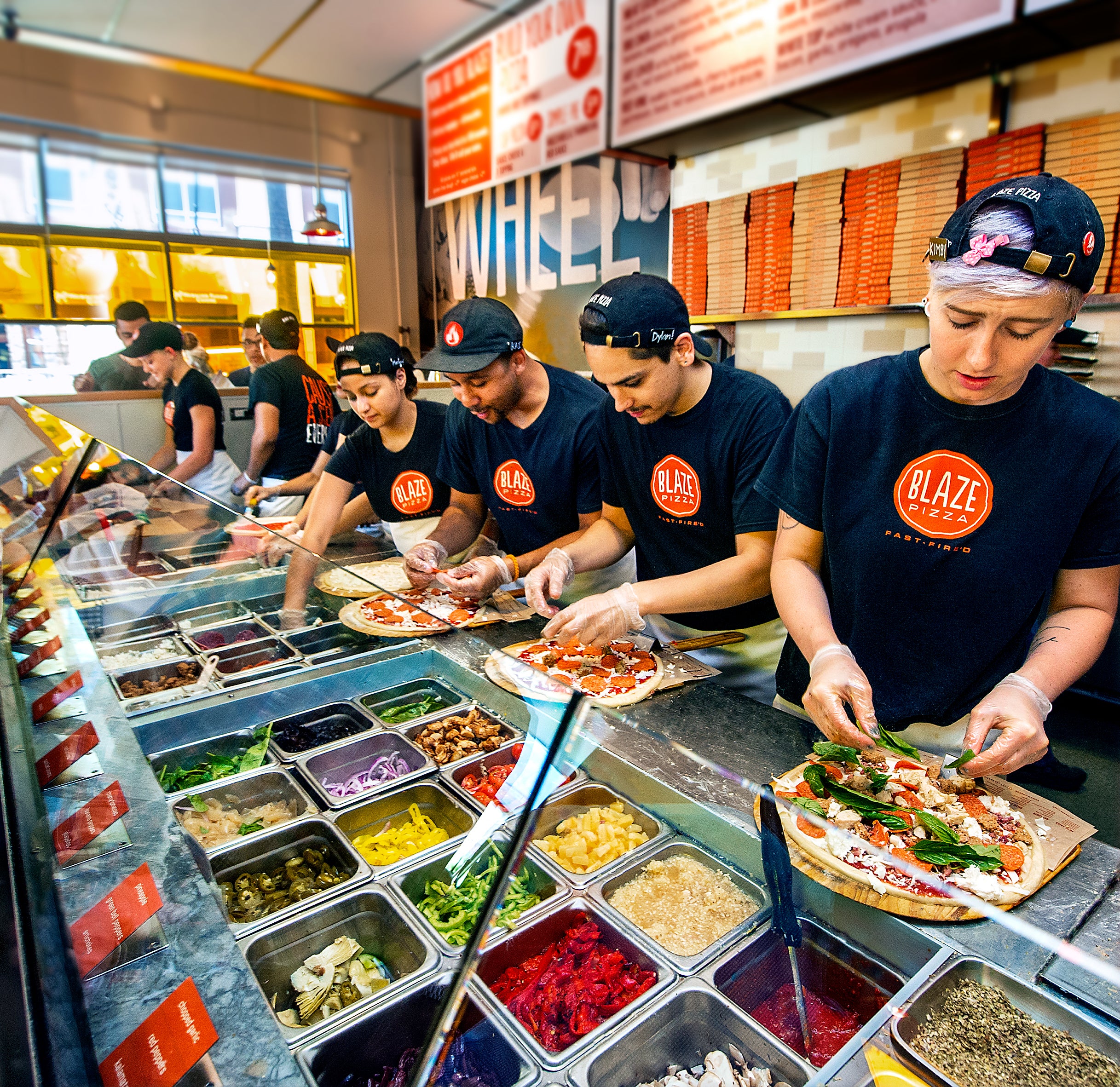 What do LeBron James, Red Sox chairman Tom Werner, and Maria Shriver all have in common? They’re all lead investors in Blaze Pizza, a chain that just announced it’s coming to Boston in the next few months.

Rick Wetzel, The CEO of Blaze Pizza, said that the company is opening three Boston locations—the first near Lechmere T stop in Cambridge in March; the second in Fenway in July; and one more near Boston Common in September. Wetzel said these are the only three locations the company has announced to the public, but that over the next three to five years, about 15 locations will pop up in the area.

For those of you not familiar with Blaze, here’s the concept: You step up to a counter, choose your toppings, and wait about three minutes for your pie to bake in an 800-degree oven. Wetzel—also the founder of the mall pretzel chain Wetzel’s Pretzels—says he got the idea when he and his wife were living in Pasadena and couldn’t find any good pizza, ended up at Chipotle, and realized they could apply that model to pizza instead of burritos.

“It’s very artisanal, it’s very thin, very crispy on the outside,’’ Wetzel said. “But some of the ingredients are inventive and out there, like eggplant and artichokes and things like that. And also standard stuff like sausage and mozzarella. We’re really, really chef-driven.’’

Wetzel said that he’s trying to target millennials, and he wants his restaurants to “feel like a good friend, a warm sweater when you walk inside.’’ He also said that given Werner’s ties to Boston, opening locations here makes a lot of sense.

And what about LeBron’s involvement, beyond being an investor?

“He signed an endorsement deal with us, but we prefer to call him our lead brand ambassador. It’s more like what he did with Beats by Dre—he goes all in on a brand and really helps out. He’s a big fan of Blaze and what we’re doing.’’ 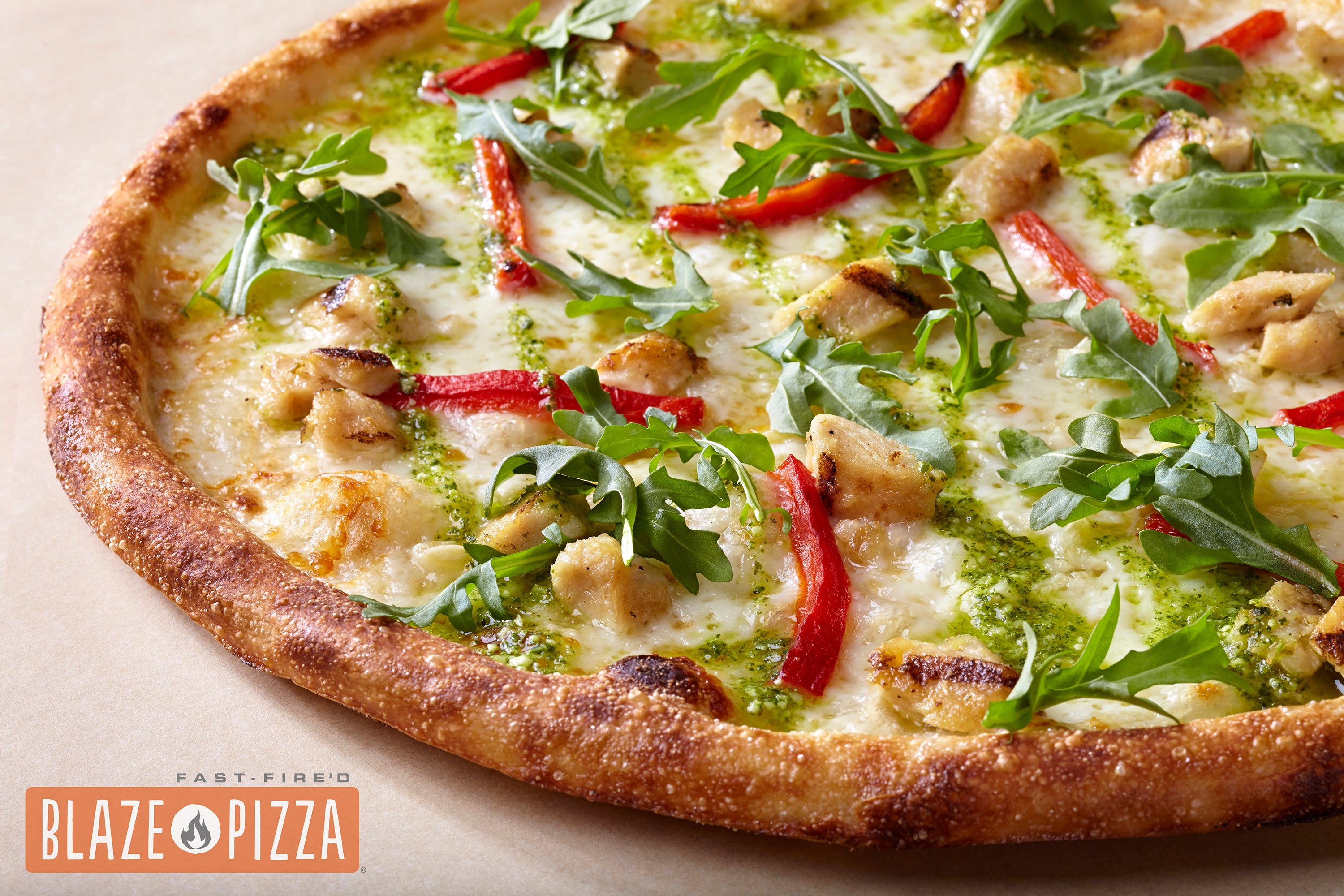