Union Square Donuts is opening a temporary satellite location in Inman Square, the company announced in a Facebook post Monday.

The shop on Cambridge Street will open Friday. Its lease is for two months, but owners Heather Schmidt and Josh Danoff told Boston magazine the location could stay longer “depending on its reception.’’

Cambridge doughnut lovers will be able to get their sugar rush at the eatery’s new location, but will need to go next door to Clover for their caffeine fix: The satellite will not serve coffee, according to Boston magazine. 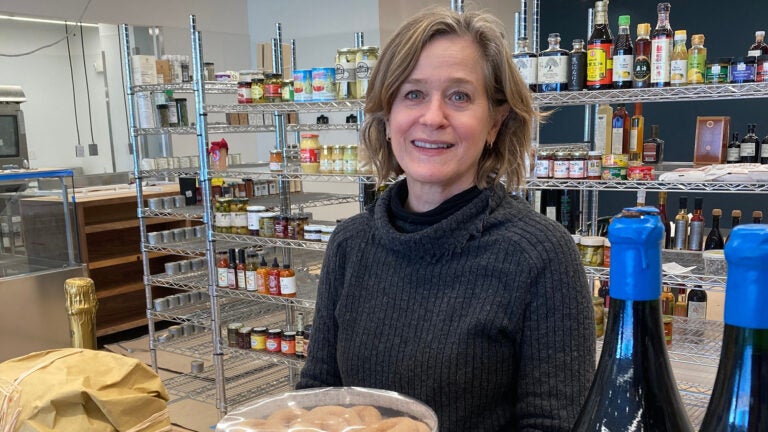