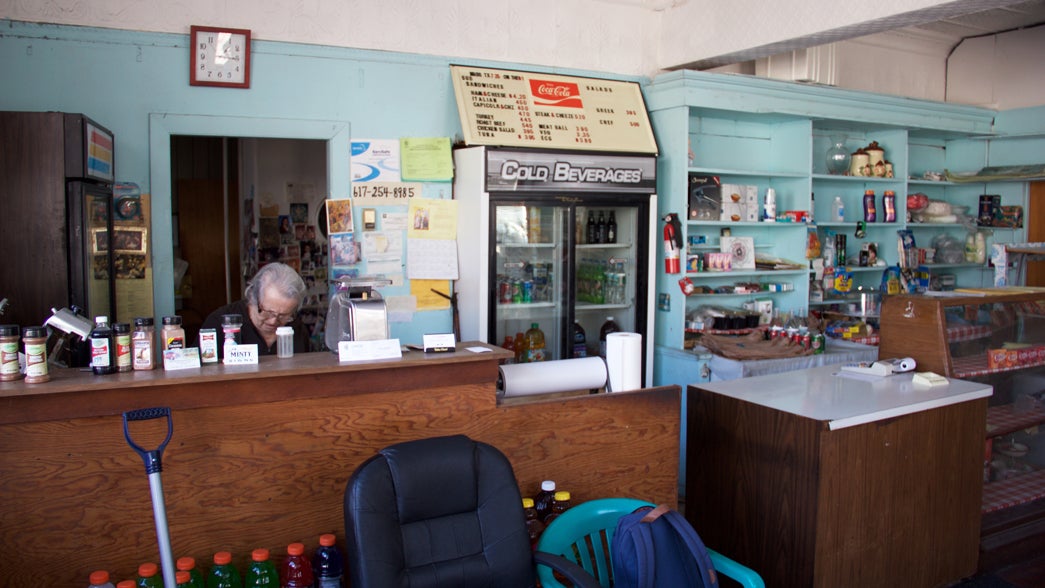 Lower Allston (the part of Allston across the Pike that’s not yet considered Cambridge or Brighton) isn’t really known for its culinary fare, but every so often, a place will creep up out of nowhere and surprise you. Such is the case with Coolidge Market, a small bodega buried within the apartments of Coolidge Road.

The signage for Coolidge Market is minimal, so you might miss it on first pass. 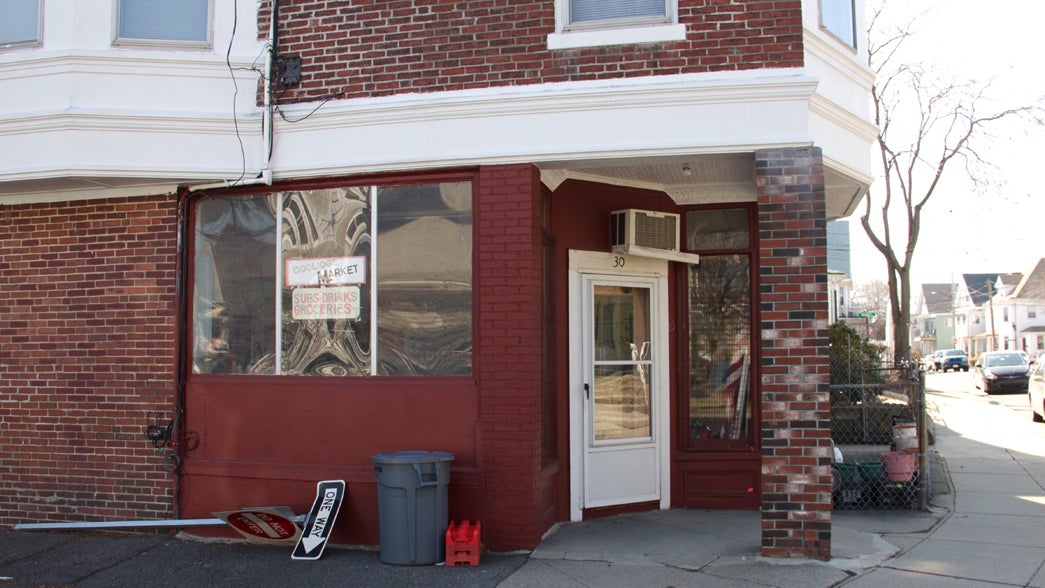 The market is officially located at 30 Coolidge Rd. Once inside, you’ll notice the the small bags of chips, packs of Ramen noodles, and other various toiletries and foodstuffs that sparsely occupy the shelves. You may begin to question what you’re doing here.

Ignore that brief feeling of uncertainty. You’re here for the glorious sandwiches. 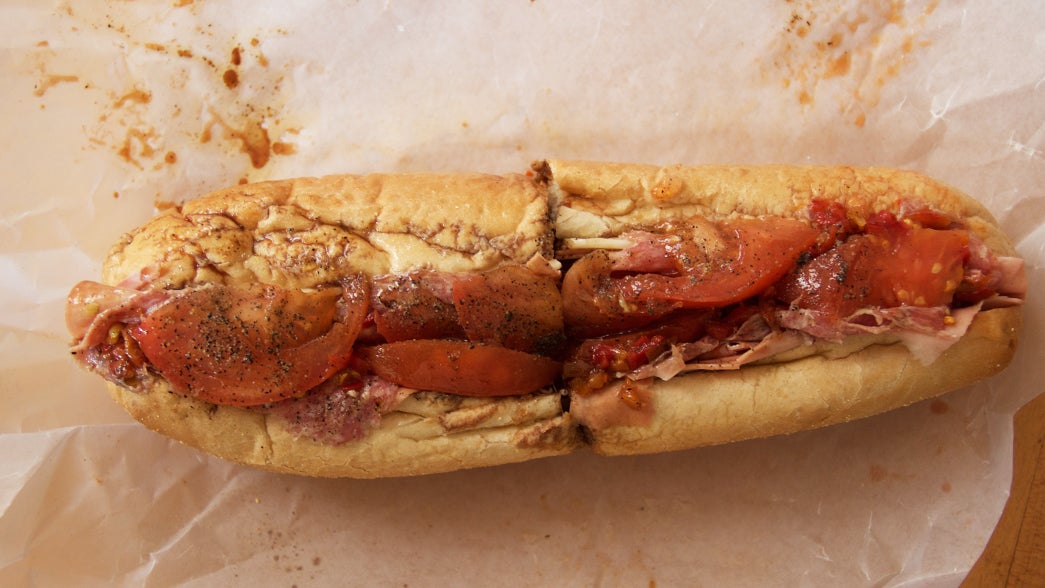 No, these meaty creations may not be suitable for Instagram. But one bite into the Italian sub—which is packed with heaps of cold cuts, cheese, and veggies—and you’ll forget you even have a smartphone.

“Italian is my best sub,’’ said owner Alexandra Pappas. “But I make roast beef, I make turkey, I make other sandwiches, too.’’

Pappas is a sandwich wizard. She has owned the modest space for more than 35 years, emerging from back rooms every time the door opens to make sandwiches by request. 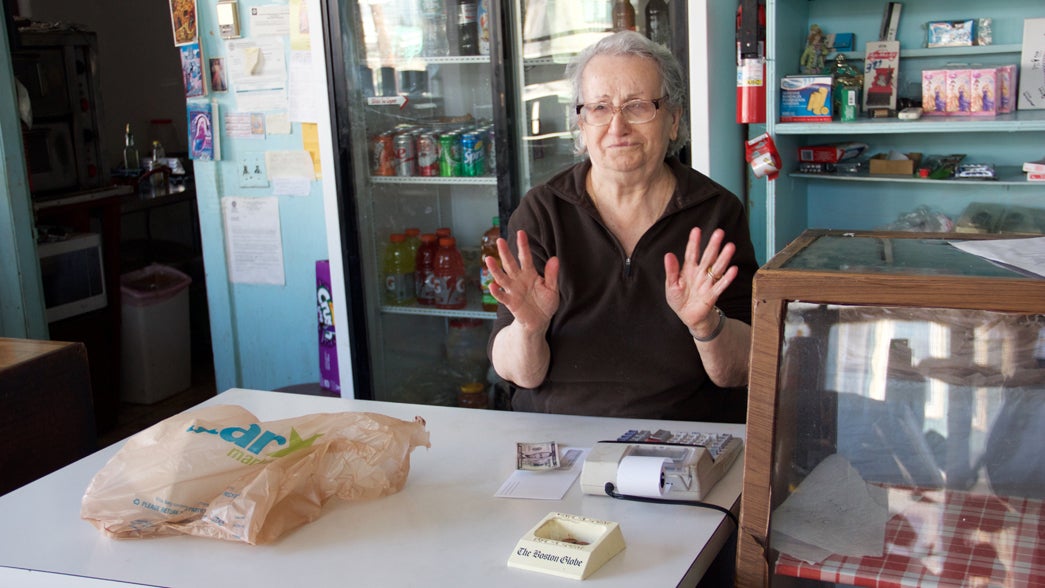 Unlike popular fast-food sandwich shops, Pappas hand cuts all of her toppings, pulling them one by one from the fridge before adding layers of salami, ham, capicola, mortadella, and provolone. The oil, vinegar, salt, and pepper create something of an antipasto out of the sandwich’s contents, with the flavors soaking into the sub roll.

Also unlike popular fast-food restaurants, a large Italian, one of the pricier items on the menu, will set you back a whopping $4.80 (eat your heart out, five-dollar footlong).

Coolidge Market may be Lower Allston’s best kept culinary secret, so don’t tell too many friends. Because it’s a mom and pop operation, you may also need a backup option in the area.

Pappas’ hours tend to vary, so arriving for a sandwich can be a bit of a crapshoot. But if all else fails, street parking isn’t tough to find, the 66 bus stops around the corner on North Harvard Street, nearby Vivant Vintage is a fun place to poke around, and both Allston proper and Harvard Square are within walking distance.

15 more sandwiches to try in Boston: 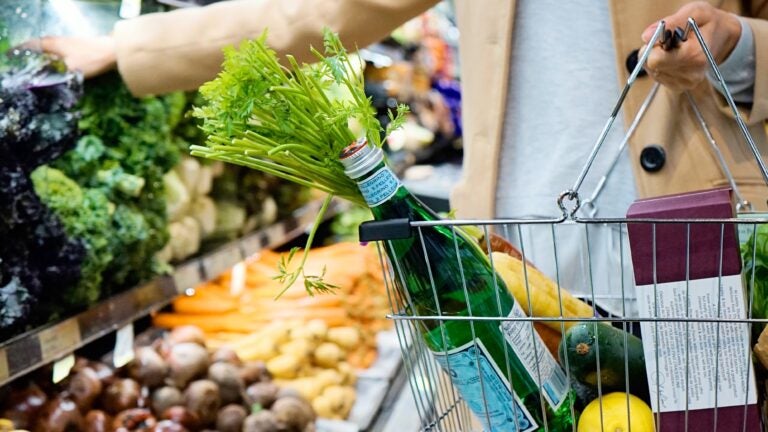