He’s taking over as executive chef for Coppersmith, a recently opened South Boston restaurant and bar, according to a tweet from the restaurant.

Heard, who bought the East Coast Grill in 2012, worked at the restaurant during its 30-year run until it closed its doors in January, according to Eater Boston.

Coppersmith, which has been open six months, has a 350-seat dining room with two fixed food trucks serving separate menus, a coffee bar and cafe, a patio and roofdeck, and a 100-foot bar, all housed inside a former copper foundry, according to its website.

The menus for the food trucks change with the seasons, pop up events, and holidays including St. Patrick’s Day. 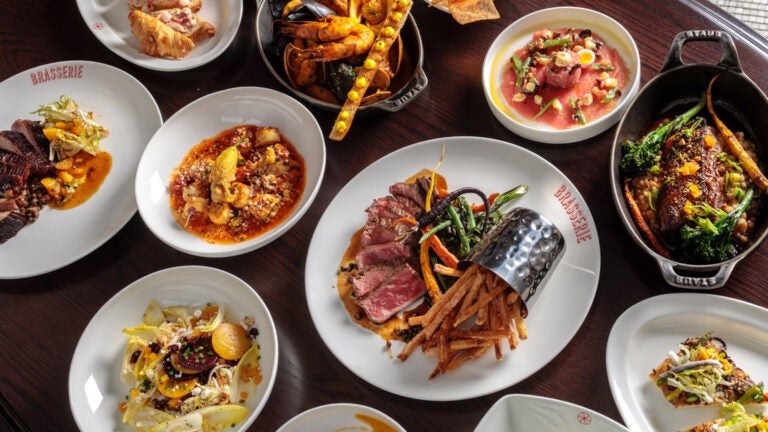 Dine on lobster croissants and ratatouille at the new Brasserie