The company has only released 5,000 cases of the new seltzer flavor, so your chance to sip this new beverage is limited, according to Polar spokeswoman Lisbet Crowley.

Unicorn Kisses is completely legit, but some of the details don’t quite (Polar) bear up: The flavor’s label features a brand new logo—one of a polar bear but with a unicorn horn—and a note telling drinkers to look for more details on April 1. That very day just so happens to be the date of a certain holiday, which may explain this accompanying web page and press release concerning the company’s “rebranding.”

“For years the brand has told consumers that it was the family patriarch Dennis Crowley who had created the ‘best tasting bubble recipe’ in 1882,” the release reads. “But now, the new sources within Polar Beverages company’s archives indicate that it was actually magical realism that captured the first sparkle and happiness within each bottle of Polar Seltzer. The new details revealed that Polar Seltzer was first created in a deal struck between a nature-loving humanitarian and a sad unicorn.”

Polar’s clearly got some jokes up its furry sleeve. 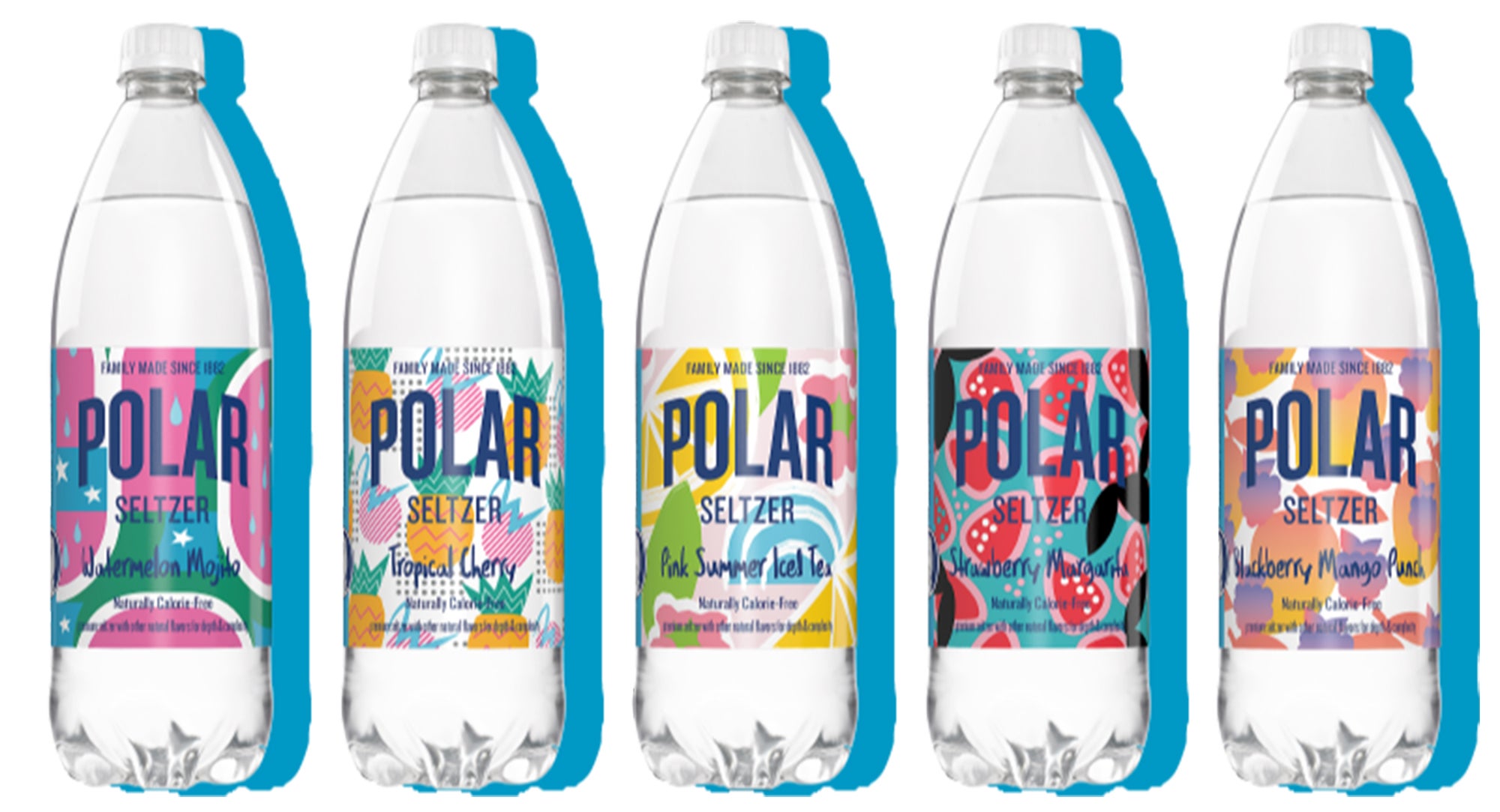