Almost as difficult as tracking down the treasured Polar bottles on grocery store shelves? Nailing down their exact flavor.

Many drinkers have taken to social media with their own theories:

After working 1/3 way thru my liter bottle, I’m thinking it tastes just like @Skittles. The journey continues. @PolarSeltzer #UnicornKisses

@Angela_alvarezv @lainitaylor it tastes like if you melted sweet-tarts into seltzer. Aka, kinda good! ❤️?❤️

.@RRSnyder1, late to the #UnicornKisses game, “Tastes like @Skittles…but not the red bag; the blue bag.”

What does the flavor of Unicorn Kisses truly taste like? The world may never know. 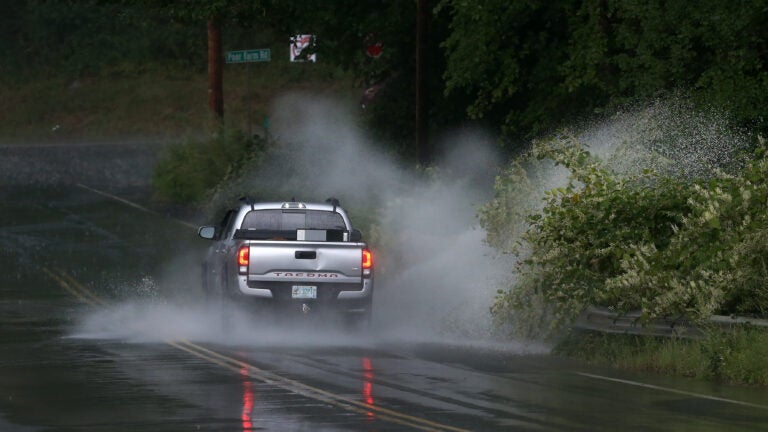