The wait is over: Free Cone Day at Ben & Jerry’s is back.

Select locations of the Vermont-based creamery will offer free cones or cups of ice cream to patrons on Tuesday, April 12, from 12 p.m. to 8 p.m. as a way of saying thank you to their loyal customers.

“We pride ourselves in being a company that is further enriched by giving back to our fans, who believe in our values as much as we do,” said Ben & Jerry’s CEO Jostein Solheim in a press release. 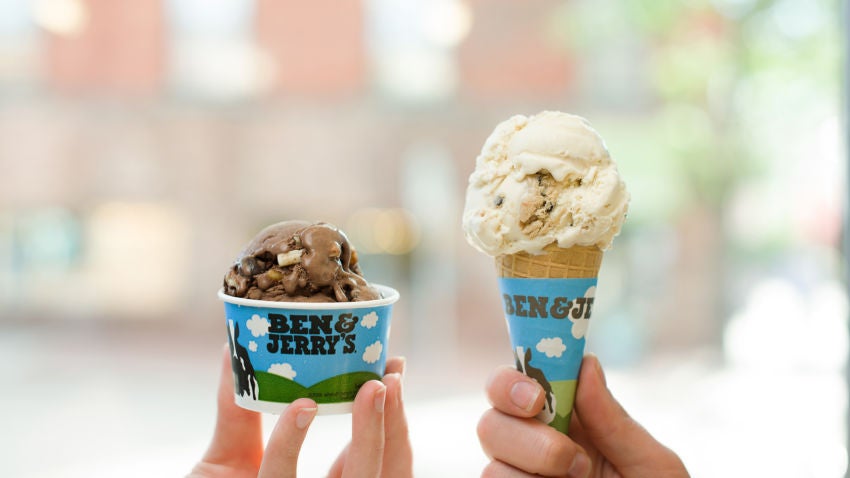 You can check whether your local Ben & Jerry’s shop is participating by using the store finder tool on their website. According to the website, while the Newbury Street location will be participating in Free Cone Day, the ice cream stand near the New England Aquarium is not yet open for the season. For those just outside Boston, the company’s locations in Cambridge, Braintree, and Natick will be participating. 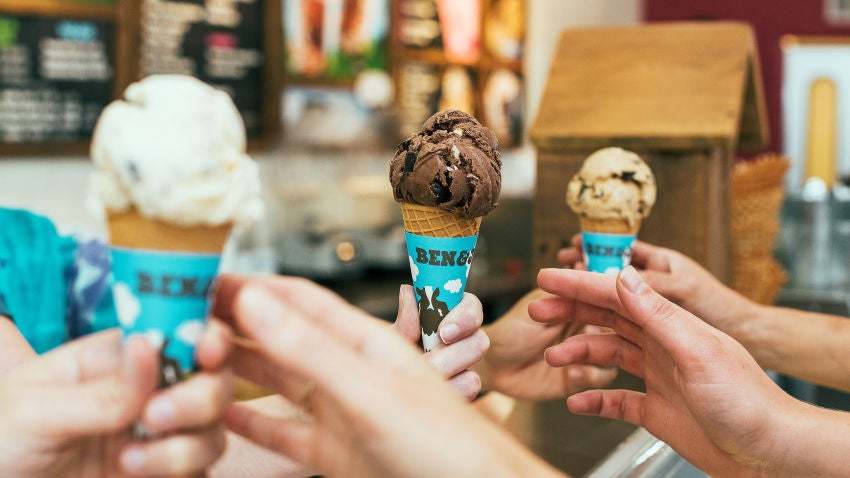 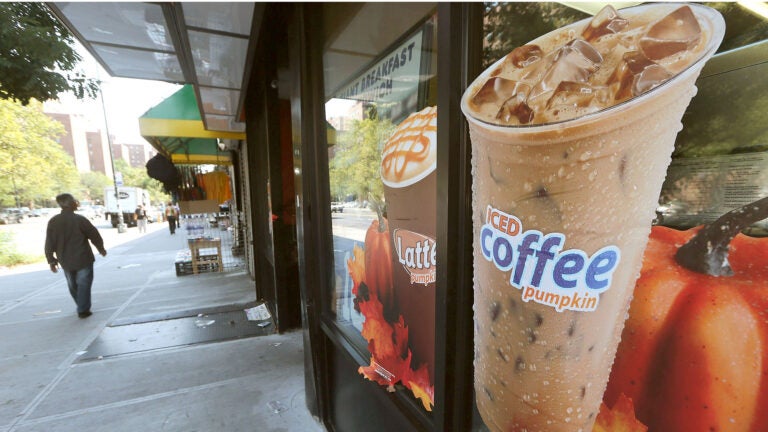