Through good times and bad, in sickness and in health, 24 hours a day, seven days a week, there is pizza. From some of the oldest pizza joints in America like Santarpio’s in East Boston and Regina Pizzeria in the North End to relative newcomers in the ‘za arena like Area Four in Cambridge, Boston is replete with delicious pizza options. But which pizza places are the most popular?

Thanks to data from check-in app Swarm, we were able to find out which pizza places people checked into the most from Wednesday, April 13 to Tuesday, April 19.

Without further ado, here are the most-visited pizza places in Boston and Cambridge. 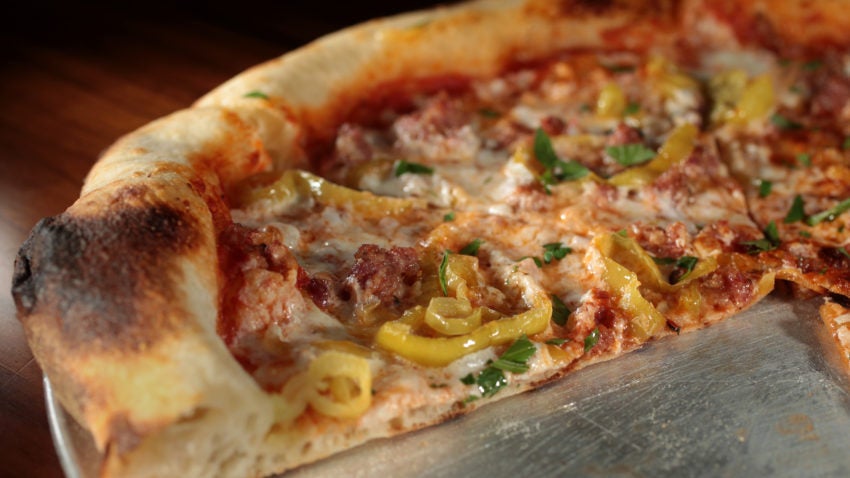 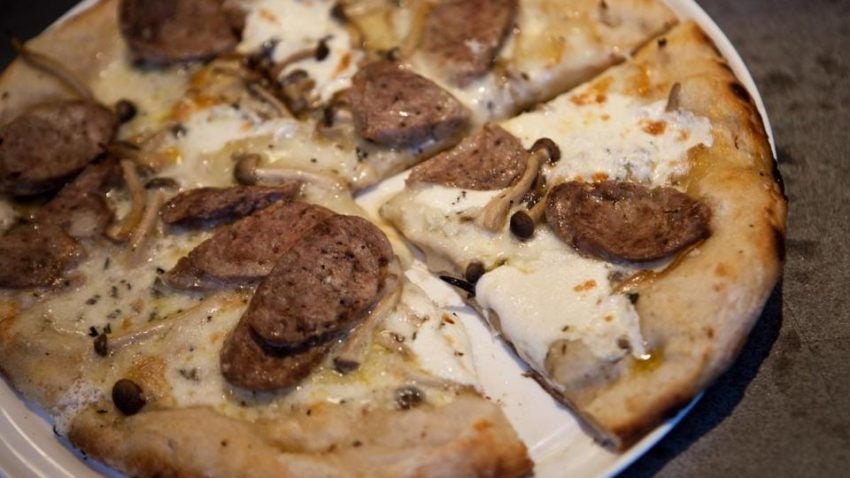 A wood-fired pizza from Pastoral. 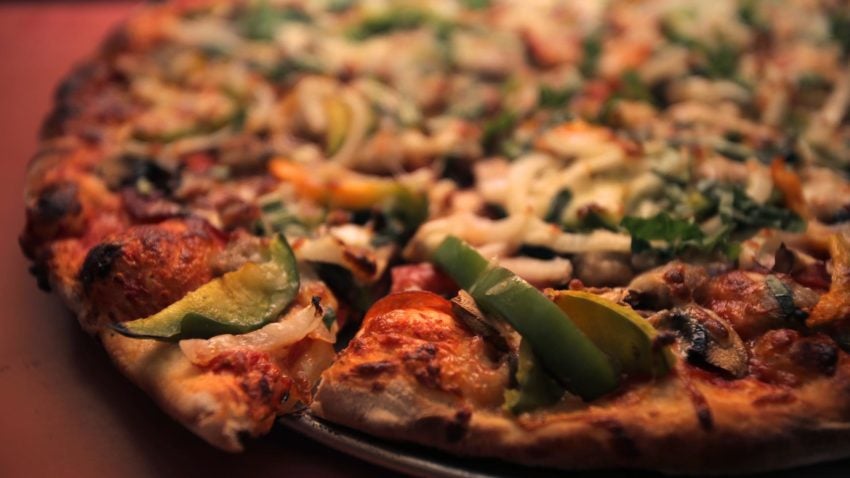 The 3-pound Giambotta with everything at Regina Pizzeria. 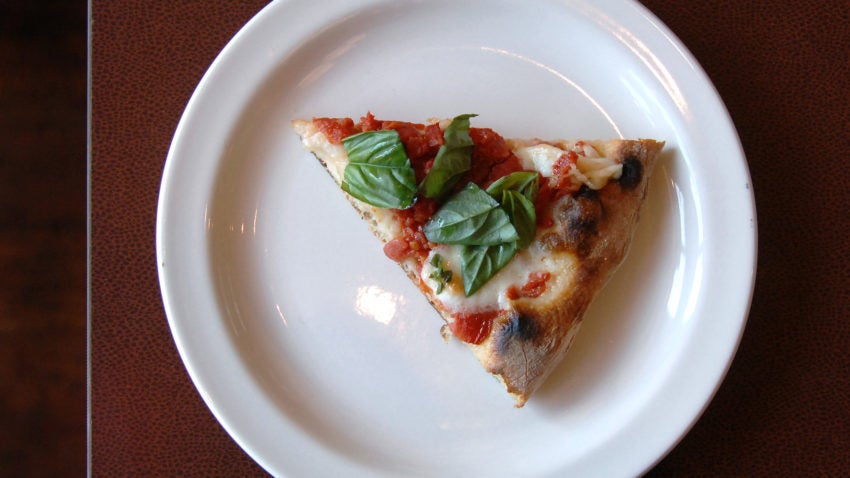 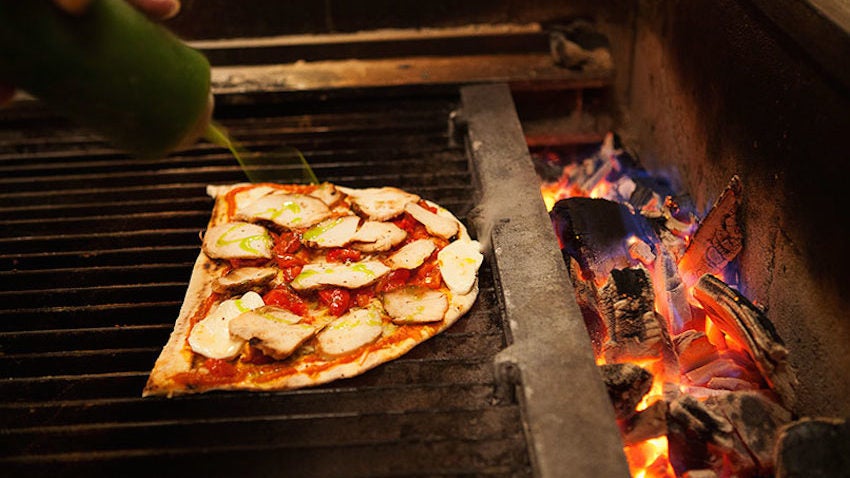 A slice of pizza from Cambridge, 1. 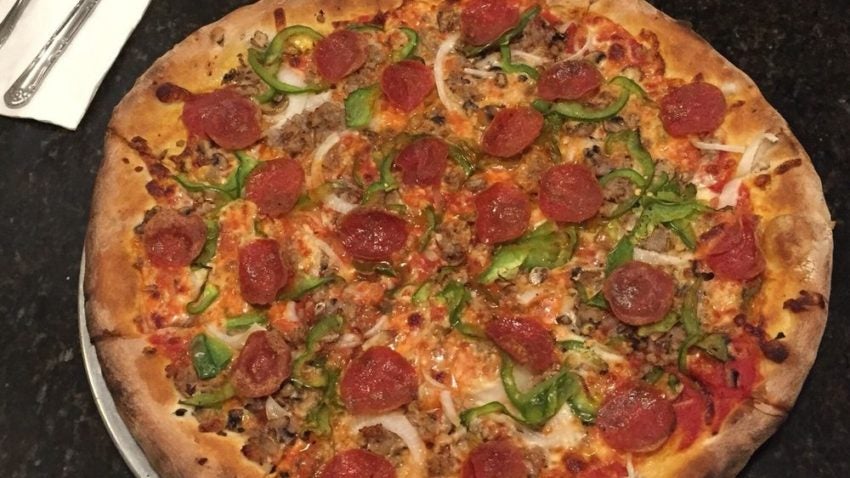 The Kitchen Sink pizza from Woody’s Grill and Tap. 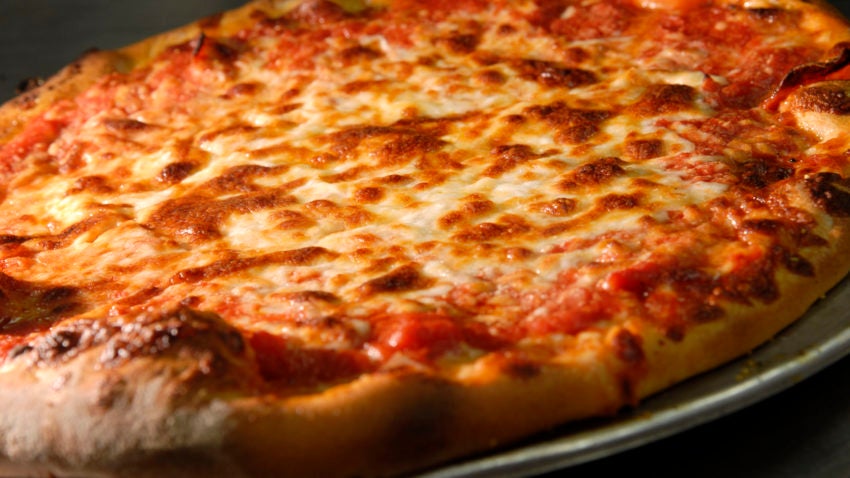 An extra cheese and pepperoni pizza at Santarpio’s Pizza. 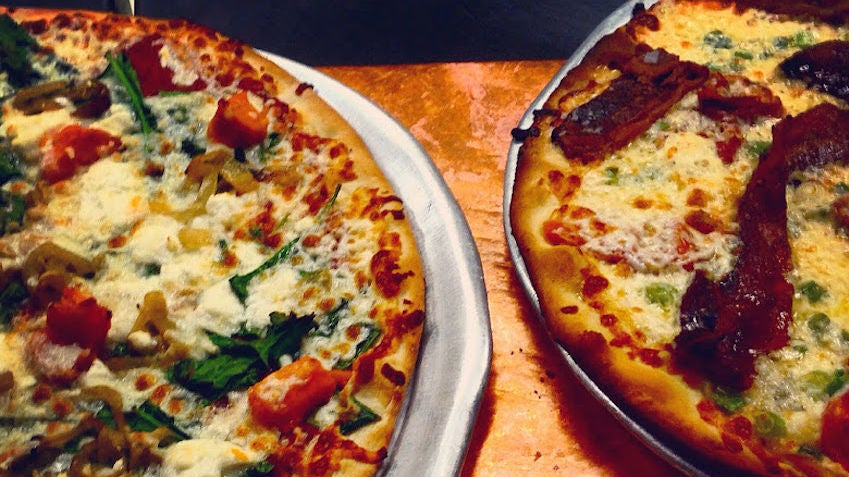 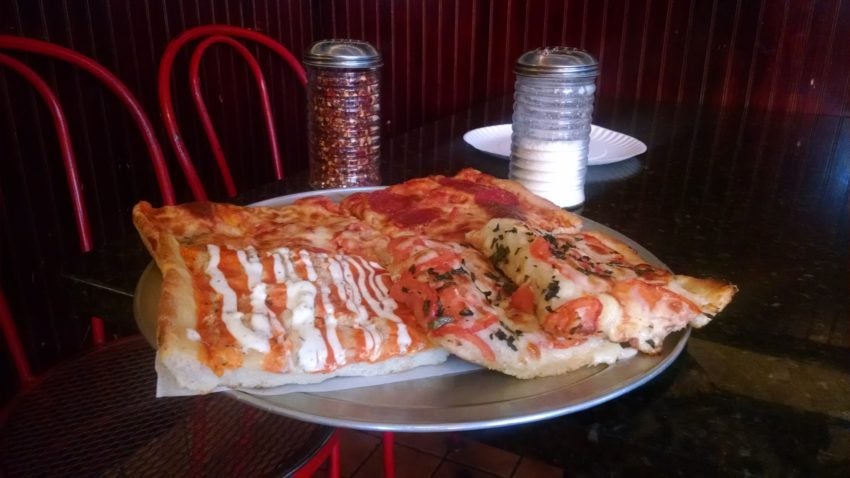 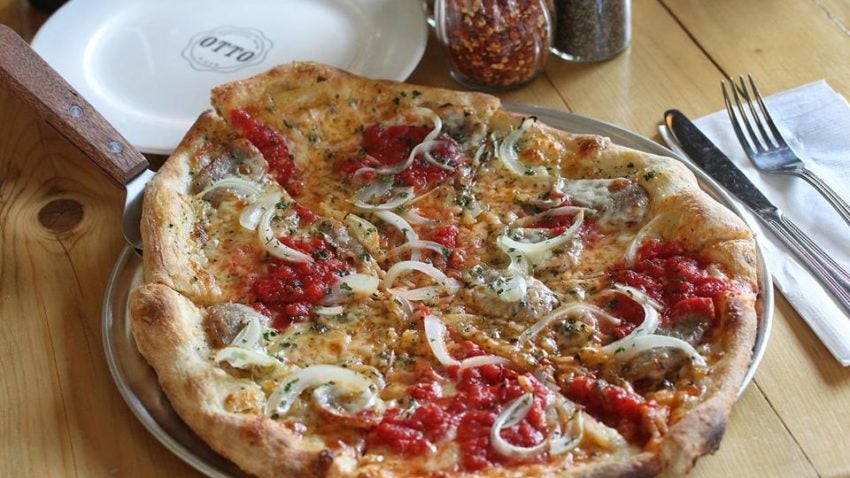 The sausage and Vidalia pizza from Otto.