Boston has always been a seafood town, both in terms of economy and diet. The value of our state’s annual seafood catch is second in the nation only to Alaska. There are 58 seafood businesses in a 1.25 mile radius in South Boston. We even have a “sacred cod” hanging in the State House. But which of the city’s innumerable seafood restaurants are the most popular?

Thanks to data from check-in app Swarm, we were able to find out which seafood restaurants people checked into the most from Wednesday, April 20 to Tuesday, April 26.

Without further ado, here are the most-visited seafood restaurants in Boston. 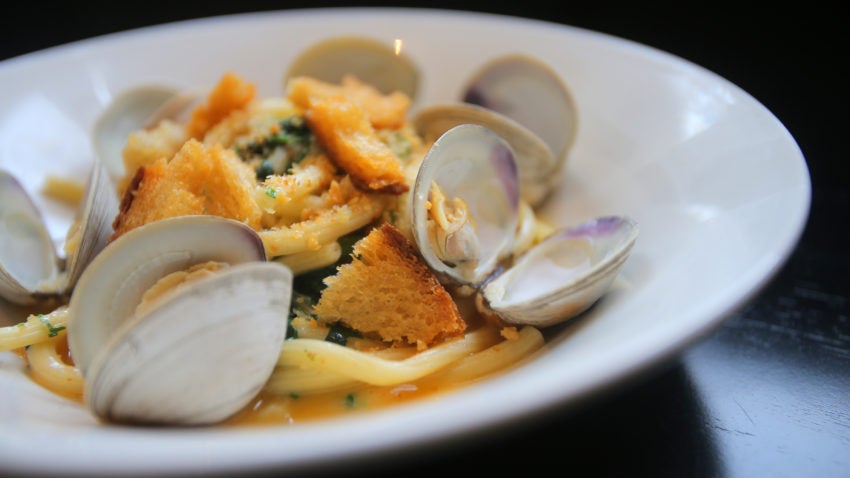 House made Bucatini with clams and garlic crumbs at Row 34 in Fort Point. 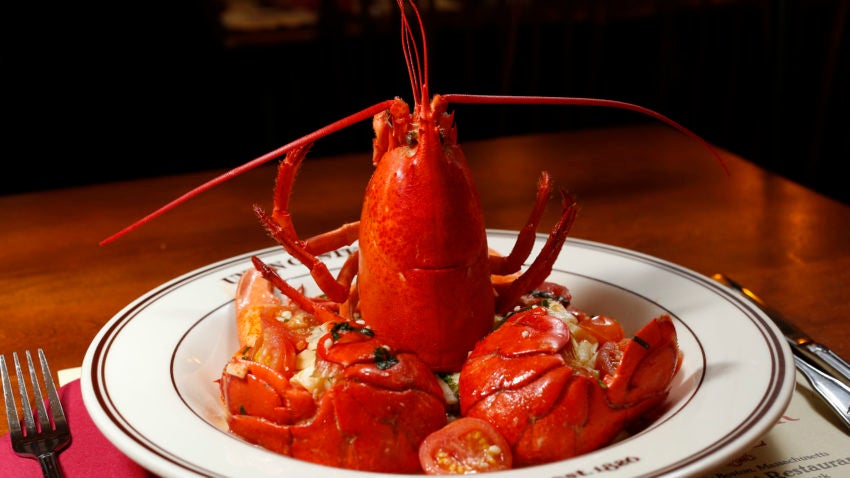 The Lobster Scampi at the Union Oyster House. 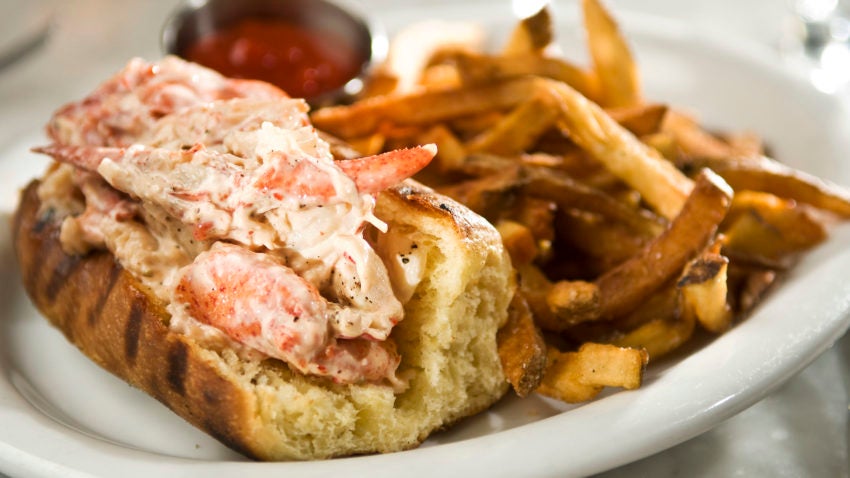