The release led fans to flock to grocery stores in droves, stocking up on the bubbly beverages like the apocalypse was coming.

“When we walked by the checkout line, at least every person had a six pack of it,’’ one Reading resident said. “It’s crazy.’’

The new flavors have whimsical, mythical names like Yeti Mischief, Dragon Whispers, Mermaid Songs, and, of course, the popular Unicorn Kisses, which first appeared last year as part of a marketing campaign.

But are these new flavors actually any good? Steve Annear of The Boston Globe and Kevin Slane of Boston.com took to Faneuil Hall on Wednesday, asking visitors what they thought of the new flavors. Play the video above to hear what they had to say. 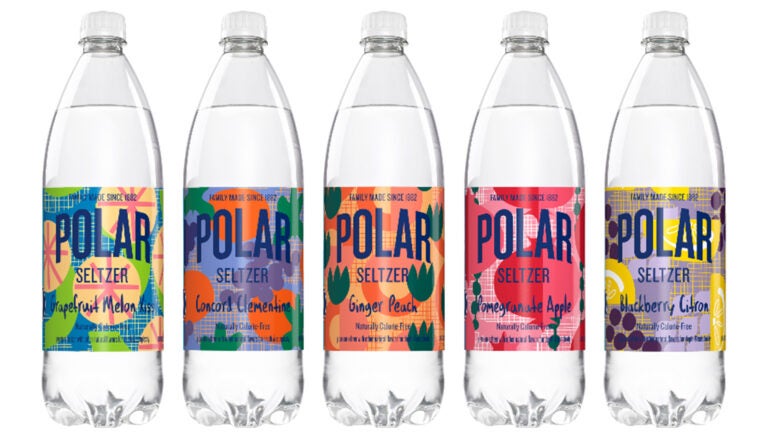