Polar Seltzer fans who feel they didn’t stockpile enough limited-edition mini cans of Unicorn Kisses, Dragon Whispers, Yeti Mischief, and Mermaid Songs when they were released this past summer have been given another chance.

The Worcester-based beverage company announced on Facebook Wednesday that its mythologically-inspired Impossibly Good line, introduced in August and sold in six packs of 8-ounce junior cans, is now available online for the first time. It’s being sold via Boxed, a bulk shopping website launched in 2013.

Polar posted a picture of mini Yeti Mischief cans with the caption, “Shhhh……now available online for the first time with thanks to our friends at Boxed.”

🌲🌲 Yeti-licious-ness🌲 ….Shhhh……now available online for the first time with thanks to our friends at…

In the item description on its website, Boxed wrote, “We managed to get our hands (or should we say paws?) on the uber-cute and uber-magical mini cans of limited edition Polar Seltzer flavors!”

The mini cans come in packages of 24 — six cans of each of Unicorn Kisses, Dragon Whispers, Yeti Mishief, and Mermaid Songs — for $11.99.

But, alas, they still won’t be around forever. Boxed warns customers in bold print: “Limited Availability!” 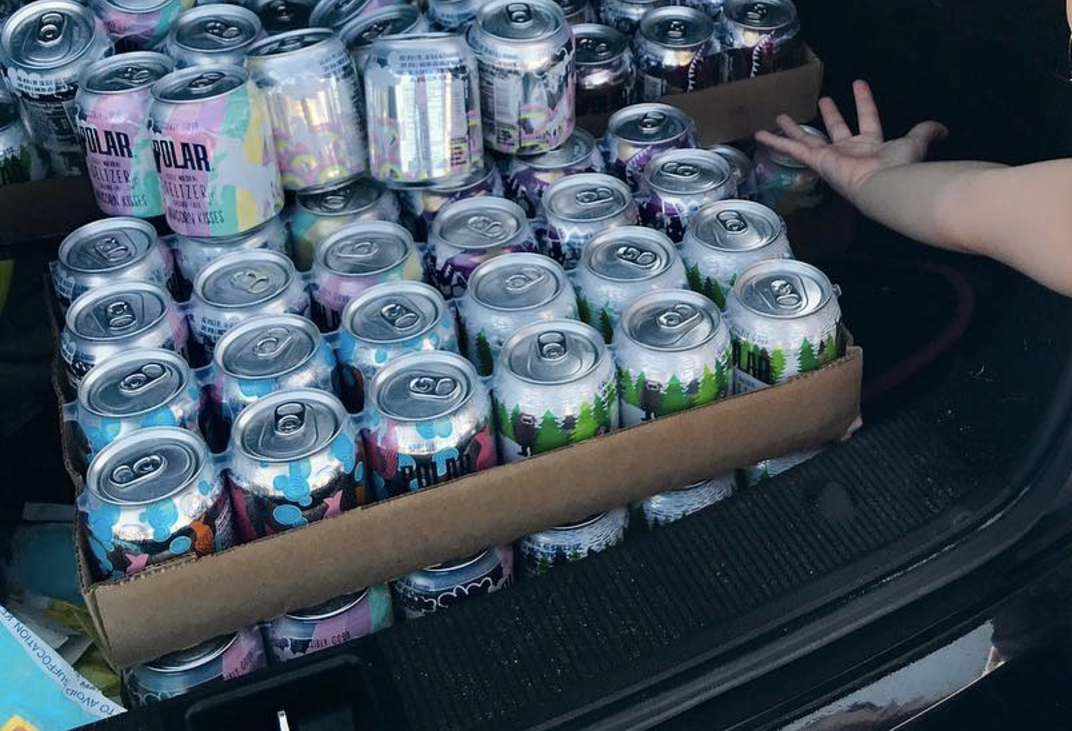 'This is what happens at 8 a.m. when you are a Polar Seltzer addict and they release new flavors'