Magnolia Bakery’s decadent cupcakes, highlighted by programs like “Sex and the City” and “Saturday Night Live,” helped launch the cupcake trend of the early 2000s.

Magnolia will occupy approximately 1,100 square feet of space in the spot most recently occupied by Starbucks, and will have a counter with seven stools where customers can sip on coffee and dig into a range of desserts. Aside from handmade cupcakes and the also popular banana pudding, Magnolia will offer cookies, cheesecakes, cakes, pies, and icebox desserts on its menu. 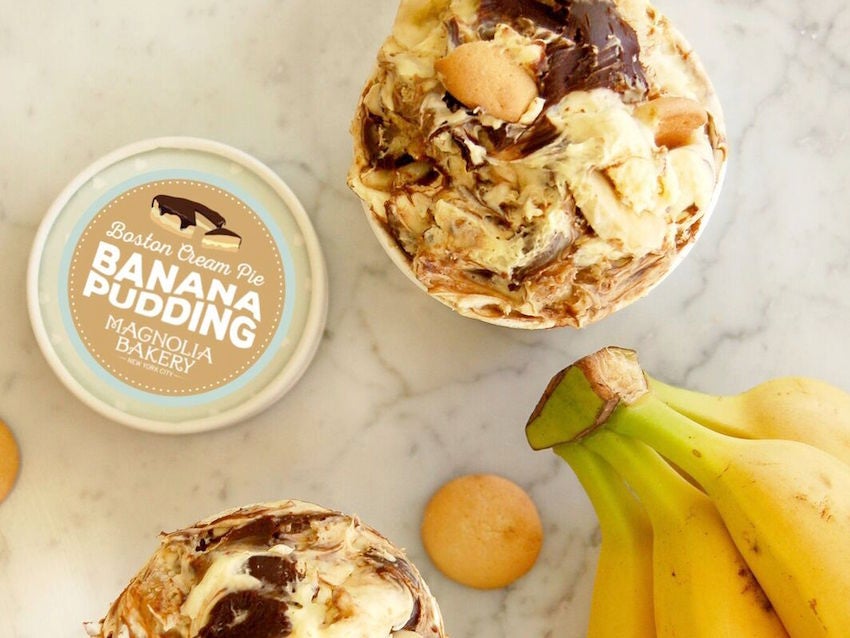 The Faneuil Hall Magnolia will also serve a Boston cream pie banana pudding, a Boston-exclusive menu item. The first 50 visitors to the shop each day from Thursday, March 29 to Thursday, April 5 — the first week the bakery is open for business — will get a free order of the dessert with their purchase.

Magnolia chief baking officer Bobbie Lloyd, who attended culinary school in Boston and opened her first restaurant in Brookline Village (the now-closed American Accent), said in the release that Boston customers can look out for more Magnolia menu items inspired by local cuisine in the future.