The winners of the 2018 James Beard Awards — aka the Oscars of the food world — were announced at a gala Monday night, and one local chef brought home some hardware.

Two locals did receive previously announced awards at the ceremony. Restaurateur Jody Adams (Porto, Trade, and Saloniki) was named an inductee into the “Who’s Who of Food and Beverage in America,” the foundation’s de facto Hall of Fame. And North End pizza place Galleria Umberto, a no-frills, cash-only restaurant prized for its Sicilian slices, was named one of “America’s Classics,” an award given by the JBF to “regional establishments, often family-owned, that are cherished for their quality food, local character, and lasting appeal.”

Here is a full list of winners from the 2018 James Beard Awards: 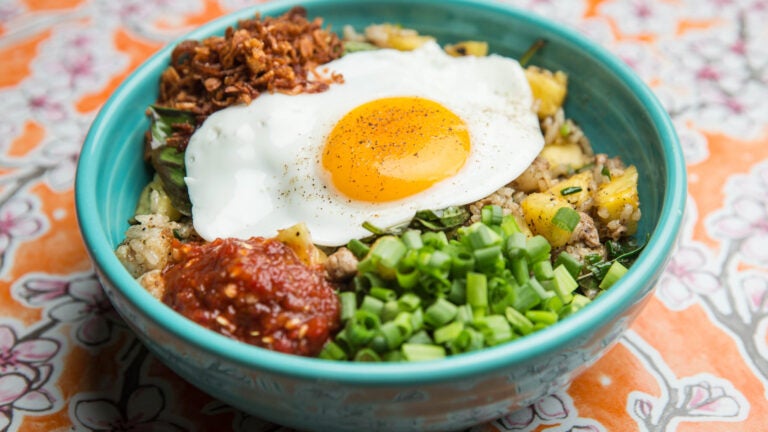 Here are the local nominees for the 2018 James Beard Awards