Italian sausage, clam chowder, poutine — Fenway Park already has a solid food lineup, but there’s nothing like the World Series as an excuse to kick things up a notch. Enter Ron Abell, Aramark executive chef at Fenway Park. The diehard Red Sox fan, who said his first memories involve trips to the park, is the mastermind behind a World Series menu with five new options, launching Tuesday.

There’s the #DoDamage Surf and Turf Burger: a six-ounce Savenor’s cheeseburger topped with Yankee Lobster Co.’s lobster meat, all tossed in King’s Hawaiian Big Island Lava Sauce and smothered on a kaiser roll. On the other end of the spectrum, Abell has created a vegetable wrap with organic produce from Fenway Farms, the park’s rooftop garden, as well as quinoa and goat cheese.

“We always feature a Fenway Farms item for people seeking something healthy and organic,” Abell said. “Even if you have standing room tickets to the World Series, you can get this on Yawkey Way.” 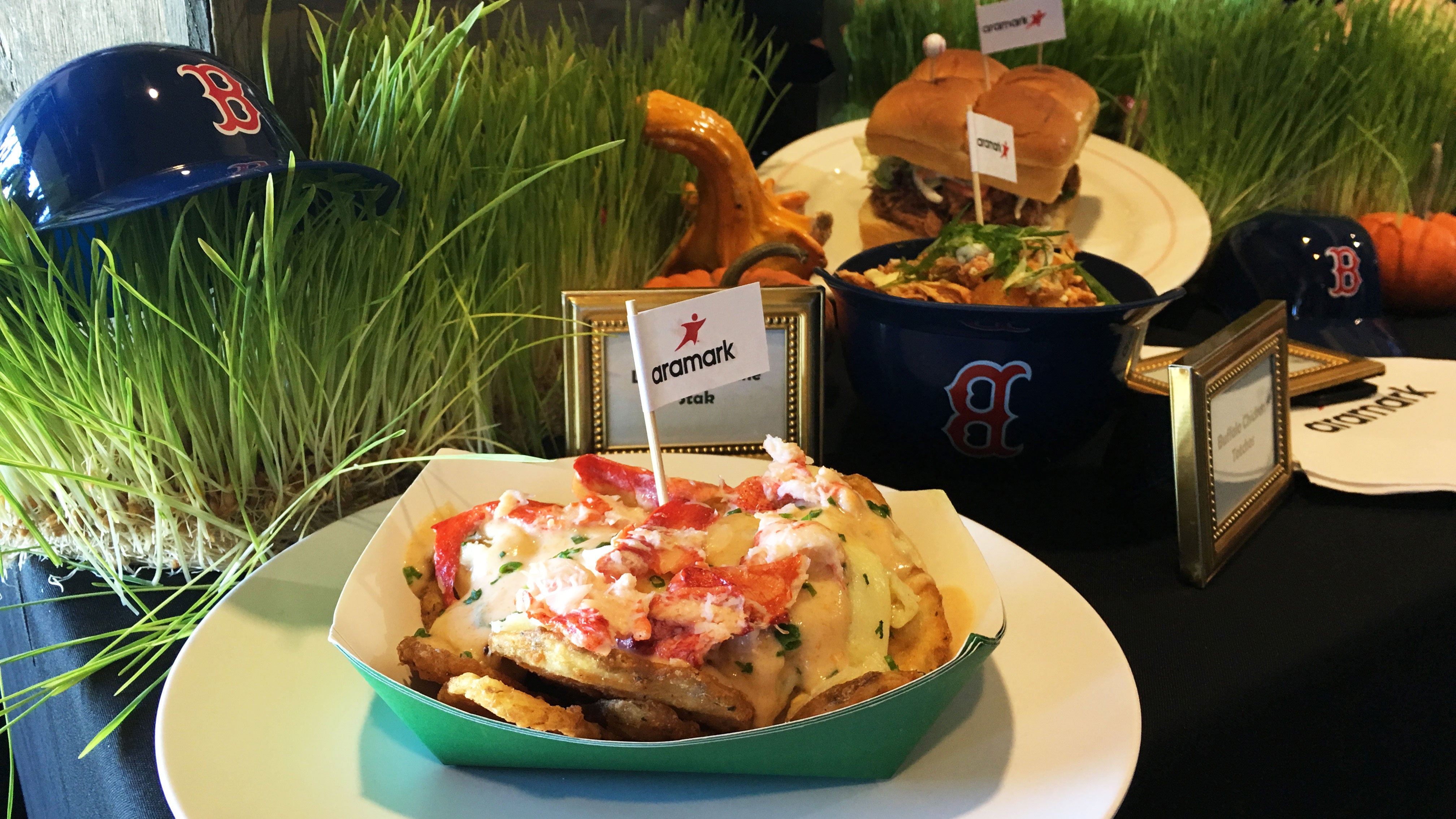 The Lobster Poutine Stak will remain on the menu.

A homemade apple galette made with spiced apples, warm pastry, and vanilla bean ice cream coated with a salted caramel drizzle will be available at the Dell EMC Club.

And two other items were added to the menu during the post-season: the Buffalo Chicken Totchos (crispy tater tots, shredded Buffalo chicken, blue cheese crumbles) and the BBQ Pulled Pork Sandwich (pulled pork and bacon sauce topped with coleslaw on a King’s Hawaiian roll).

“Those are our benchmarks,” Abell said. “The place would go bonkers if we took these off. We’ve got to be a little superstitious, too. I would never want to be blamed for any crazy moves we made, like, Why’d you take that [dish] off and we lost!“ 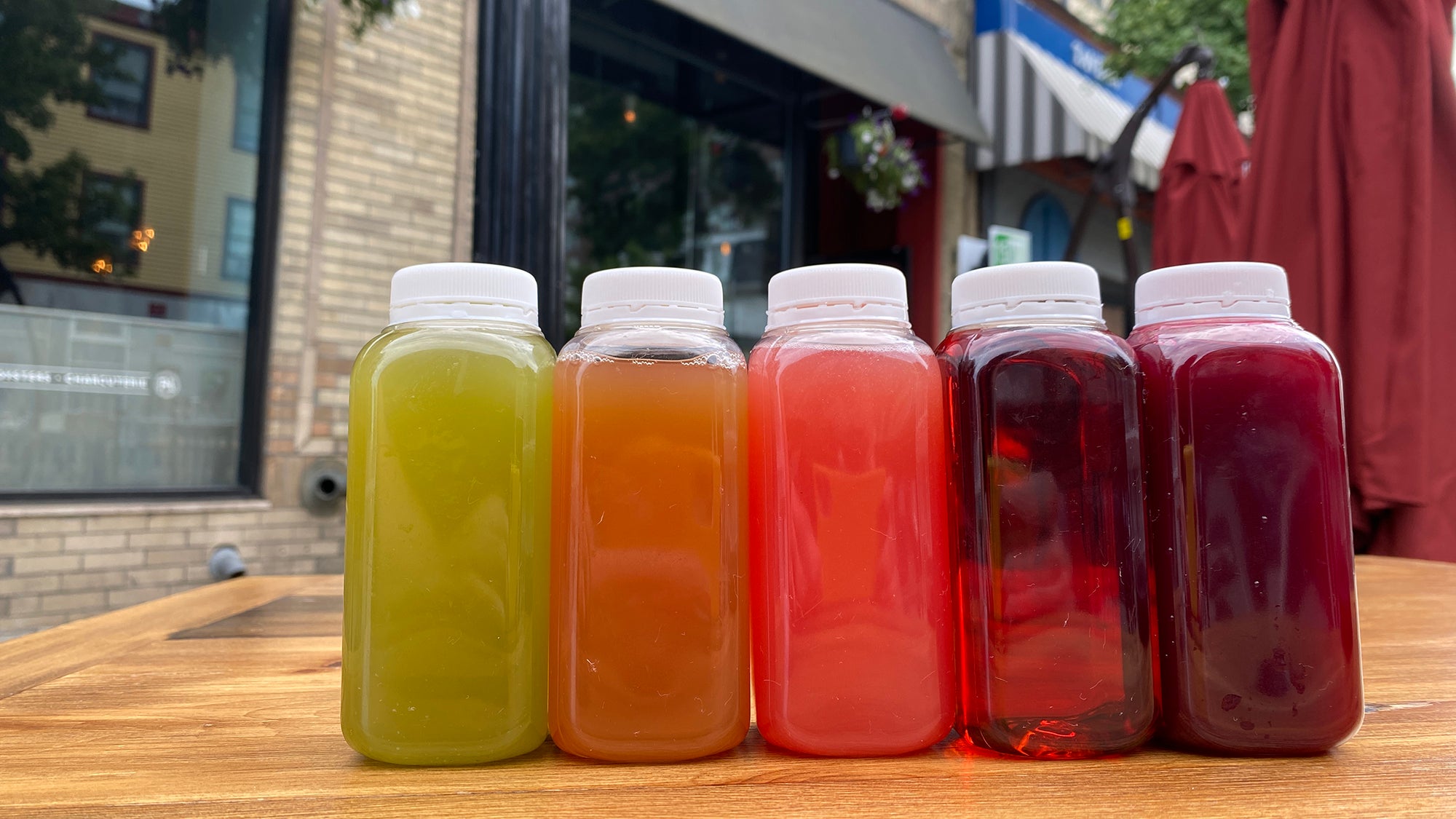 This weekend: 5 to-go cocktails that caught our eye