If we play a word association game and I ask you what word first comes to mind when I say “julep,” it’s a safe bet that your answer will be “mint.” The two words seem so fused to each other – like peanut butter and jelly – you might be asking, is there any other kind?

There are quite a few, actually.

The mint julep, which has been the Kentucky Derby‘s official drink since the late 1930s, depending on whom you ask, is by far the most famous of the bunch. Over 120,000 of the cocktails are typically served between the Friday and Saturday events of the derby.

I share a traditional mint julep recipe below, but I also found two other tasty julep recipes, including a low-ABV one, that may surprise and delight you.

While juleps are likely to be garnished with a generous sprig or two of mint, this family of drinks goes well beyond that muddled herb, simple syrup and bourbon served on a mound of pebble ice.

In fact, juleps have an old and storied history dating to the Sasanian Empire about 2,000 years ago in Persia that started with the gulab, a rosewater bath for imperial princesses. In time, the word gulab began to be used to describe health elixirs. Eventually, the word morphed into julab, and upon the drink’s introduction to the Mediterranean, the rosewater was replaced by the native mint.

Juleps, which reached America in the 18th century, were, at first, consumed warm, fortified with rum or brandy, sweetened with honey syrup and flavored with muddled mint. Described as a “dram of spirituous liquor that has mint in it, taken by Virginians in the morning” the julep was also considered a preventive tonic for overall health. And as ice became more available to wealthier drinkers, it was added to the drink for dilution and refreshment.

Eventually, bourbon, which was domestically produced and distilled, replaced rum and brandy, as Britain’s import taxes made those two spirits cost-prohibitive. With Kentucky’s ample corn fields and limestone water, the state eventually became synonymous with the spirit. Supposedly, it was Kentucky Sen. Henry Clay who introduced the mint julep to Washington, D.C., in the 1830s at the Round Robin Bar at what’s now the Willard Intercontinental hotel, which still serves his recipe to this day.

The classic mint julep is a strong drink, which mellows with time. Alba Huerta, owner of Julep bar in Houston and author of a book by the same name, suggests bourbon in the mid-80-to-90s proof, so that as the drink sits in a mound of ice, it doesn’t get too diluted while you sip it.

In Derby Cocktail Tropical, bourbon is still the liquor of choice, but it’s brightened with sunny-tasting pineapple and tart lemon juices for a more, well, tropical interpretation of the drink.

And if you wish to go the low-ABV route, which would be my choice on a sweltering day, try the Cynar Julep. With slightly bitter notes from a splash of grapefruit soda and an Italian amaro made from artichokes, it’s as refreshing as it is sophisticated.

So, next time you sip a julep, consider its adaptability and journey through time. Purported health claims dismissed, the cocktail’s refreshing – and maybe even restorative – abilities are no less diminished.

Many bartenders rely on simple syrup rather than granulated sugar as a sweetener for cocktails. Made from sugar dissolved in water, the syrup incorporates much more readily than sugar granules in cold liquids.

The equal amounts of water and sugar can be scaled back to suit your needs.

Storage Notes: Refrigerate, tightly covered, for up to 4 weeks.

Combine the water and sugar in a small saucepan over medium-high heat. Bring to a boil, stirring constantly to dissolve the sugar. Reduce the heat to low and cook for about 5 minutes. Remove from the heat and cool completely before using.

Cover tightly and refrigerate until needed.

The mint julep, a hallmark cocktail of the American South, was invented in the late 1700s when ice became more readily available. The original drink was made with cognac, but after a phylloxera epidemic wiped out the French vineyards in the 1880s, bourbon became the go-to spirit.

Bartender and spirits writer Jim Meehan, in his cookbook “The PDT Cocktail Book,” attributes the version he shares to Jerry Thomas’s “Bart-Tender’s Guide,” which was originally published in 1862. In 1938, the mint julep became the official drink of the Kentucky Derby. Alba Huerta, owner of Julep Bar in Houston and author of a cookbook by the same name, recommends using a bourbon between 80- and 90-proof to properly stand up to dilution. If you don’t have a traditional silver julep cup, a rocks glass will do. A metal straw makes this cool, refreshing drink appear even more so.

In a chilled julep cup (or rocks glass), gently muddle the mint leaves and simple syrup. Add the bourbon (opt for 2 1/2 ounces if you prefer the drink to be stronger), then fill halfway with crushed or pebble ice. Using a bar spoon or swizzle stick, stir for about 20 seconds to chill and slightly dilute. Add more ice to form a dome on top, and garnish with the mint sprigs.

This julep recipe is brimming with tropical flavors, thanks to bright, sweet-tart pineapple juice, which softens the punch of bourbon. According to cocktail writer Adrienne Stillman, this drink, which hails from Colón, Panama, was first recorded by Charles Baker in his “South American Gentleman’s Companion.” If you prefer a stronger drink, aim on the higher end of the suggested amounts of bourbon; if you like your drink to be sweeter, aim for more simple syrup.

In a cocktail shaker filled with ice, combine the bourbon, pineapple juice, lemon juice, simple syrup. Shake vigorously for 15 to 20 seconds, then strain into a rocks glass filled with crushed ice. Garnish with a mint sprig and serve.

This low-alcohol julep is an ideal refresher on a sweltering day, with pleasant bitterness imparted by Cynar, an artichoke-based amaro, and a splash of grapefruit soda. Cocktail writer Adrienne Stillman writes in her book “Spirited” that this recipe was created at the acclaimed bar Floreria Atlantico in Buenos Aires.

Where to Buy: Grapefruit soda can be found at well-stocked supermarkets.

In a julep cup, rocks glass or a Collins glass, gently muddle the mint and simple syrup. Add the Cynar and lemon juice, and fill halfway with crushed or pebble ice. Stir with a bar spoon to combine. Add the soda, then top with more ice to form a crown above the rim. Garnish with a grapefruit wedge and mint sprig, add a straw and serve.

VARIATION: In place of the grapefruit soda, use 1 ounce fresh grapefruit juice and 1 1/2 ounces club soda. 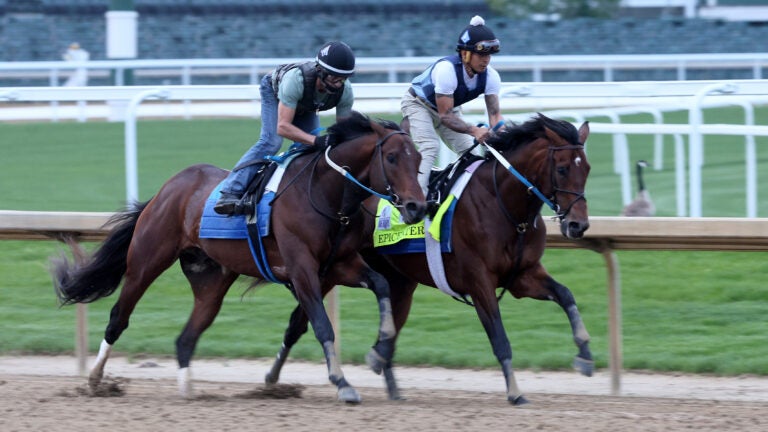