Boston University students are getting an extra two hours of burrito bowls.

El Jefe’s Taqueria, a popular Mexican spot with locations near Northeastern, Emerson, and Harvard, is known for its fast-casual fare and late hours. The chain successfully extended its hours at its Commonwealth Avenue location near Agganis Arena from 1 a.m. to 3 a.m. — but not without pushback from Boston University officials.

John Schall, the owner of El Jefe’s, told the Boston Licensing Board in a Dec. 14 hearing that the extra time will provide more “inexpensive, nutritious meals” to the restaurant’s primary audience of students and late-night workers.

“These customers are overwhelmingly students looking for a late-night meal or on a study break, they’re firefighters, they’re police officers, they’re EMTs, they’re paramedics, they’re garbage workers that work late,” Schall told the board, saying that he submitted petitions with signatures from hundreds of students and workers.

Schall referenced the store’s Northeastern location, which was previously extended from a 12 a.m. to a 3 a.m. closing time.

“Just out of those three additional hours, we’re serving over 300 customers during and between two and three in the morning at the Northeastern store,” he said. “With additional hours at the Boston University store, we’ll serve another 250 customers a day.”

While Nee said that El Jefe’s has been a ”wonderful neighbor” and that she could support a 2 a.m. extension, she told the board that no other local businesses are open as late as 3 a.m.

“It is not in the fabric of the neighborhood that currently exists,” she said, while Harrington added the later closing time could “potentially have more problems” for residents.

The Licensing Board approved Schall’s request Thursday in a voting hearing. The Commonwealth Avenue El Jefe’s location will join Northeastern’s in remaining open until 3 a.m. Emerson’s location on Boylston Street is open until 2 a.m., while Harvard boasts the latest closing time at 4 a.m. 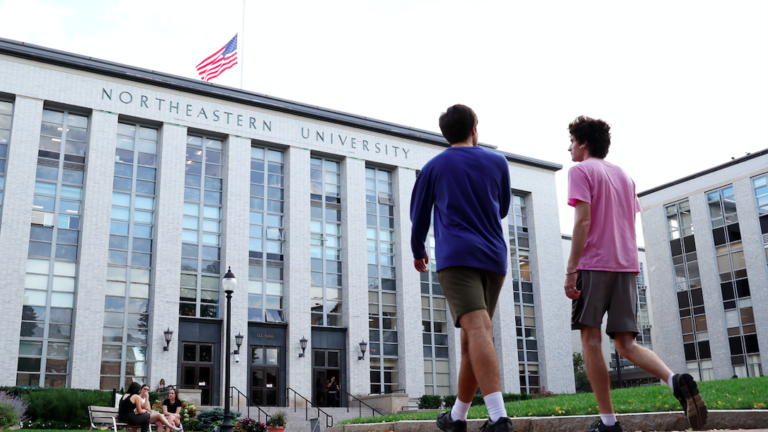 ‘All we heard was ‘bomb’’: Northeastern students react to package scare