Doughnut ice cream cones are finally headed to Massachusetts on April 1—and, no, it’s not a joke.

Pizzi Farm in Waltham will be selling chocolate dipped, cone shaped doughnuts for its ice cream shop’s opening day of the season this Friday.

Getting our Donut Cones ready for opening day 4/1 @ 3pm ! pic.twitter.com/M3dZ3Q4fwt

Supply of the special cones are limited: They will be available Friday only. But if you miss out on these sweet treats, you may have another chance at doughnut and ice cream bliss later in the season. Boston food blogger Lisa Johnson said the farm is also planning on selling doughnut ice cream panini sandwiches throughout the summer.

The Lincoln Street market is a local favorite. It was founded as a farm stand in 1965, and expanded to a market, deli, and ice cream shop in 1990. 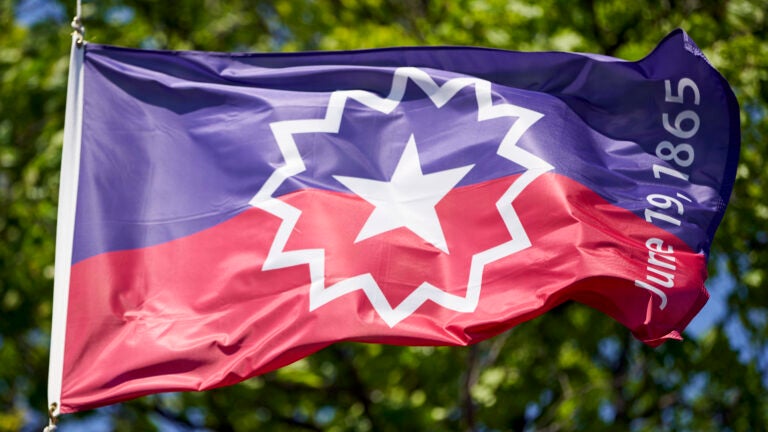