Have you missed us as much as we missed you? Pop by say hello and see what we’ve done to the joint. pic.twitter.com/hCDne2Ohqe

The bar at 21 Temple Pl. was forced to close in February after a burst pipe dumped 10,000 gallons into the restaurant.

In March, General Manager Tim Collins said that he and fellow employees were looking forward to getting things up and running again.

“The staff and I are all very excited to be back,’’ Collins said at the time. “It’s nice to have a vacation, but it will be good to be back.’’ 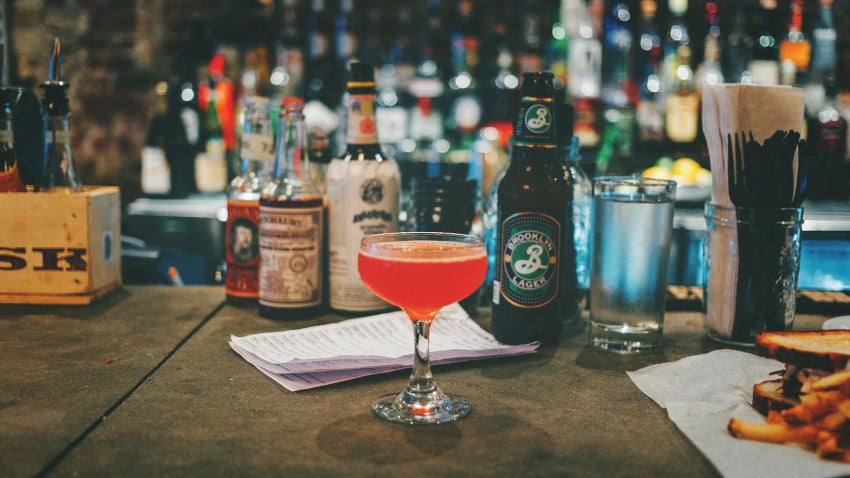 The bar at jm Curley. 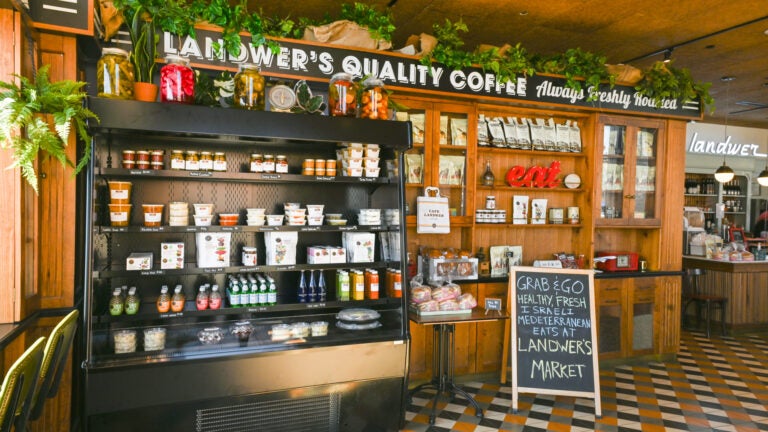