The New England Patriots are gearing up to play the Houston Texans at Gillette Stadium on Saturday, and they now have more on the line than a sweet trip to the AFC Championship. Also at risk: doughnuts.

One doughnut shop from each of the respective cities—Kane’s Handcrafted Donuts in Boston and Hugs & Donuts in Houston—are putting their baked goods where their doughnut holes are and placing a friendly wager: The losing city’s store has to ship a dozen of its most popular doughnuts to the winning shop, plus face the humiliation of snapping a picture while baking doughnuts and wearing the winning team’s jersey.

And the last time the Patriots took a trip to the Super Bowl, when they defeated the Indianapolis Colts in the 2014 AFC Championship, Mass. Gov. Charlie Baker won a bunch of pulled pork from then-Indiana Gov. Mike Pence.

Want to get in on the action? Kane’s is selling Patriots-themed doughnuts Friday and Saturday at both its Boston (90 Oliver St.) and Saugus (120 Lincoln Ave.) locations, while they last. They cost $3.25 each, plus tax. 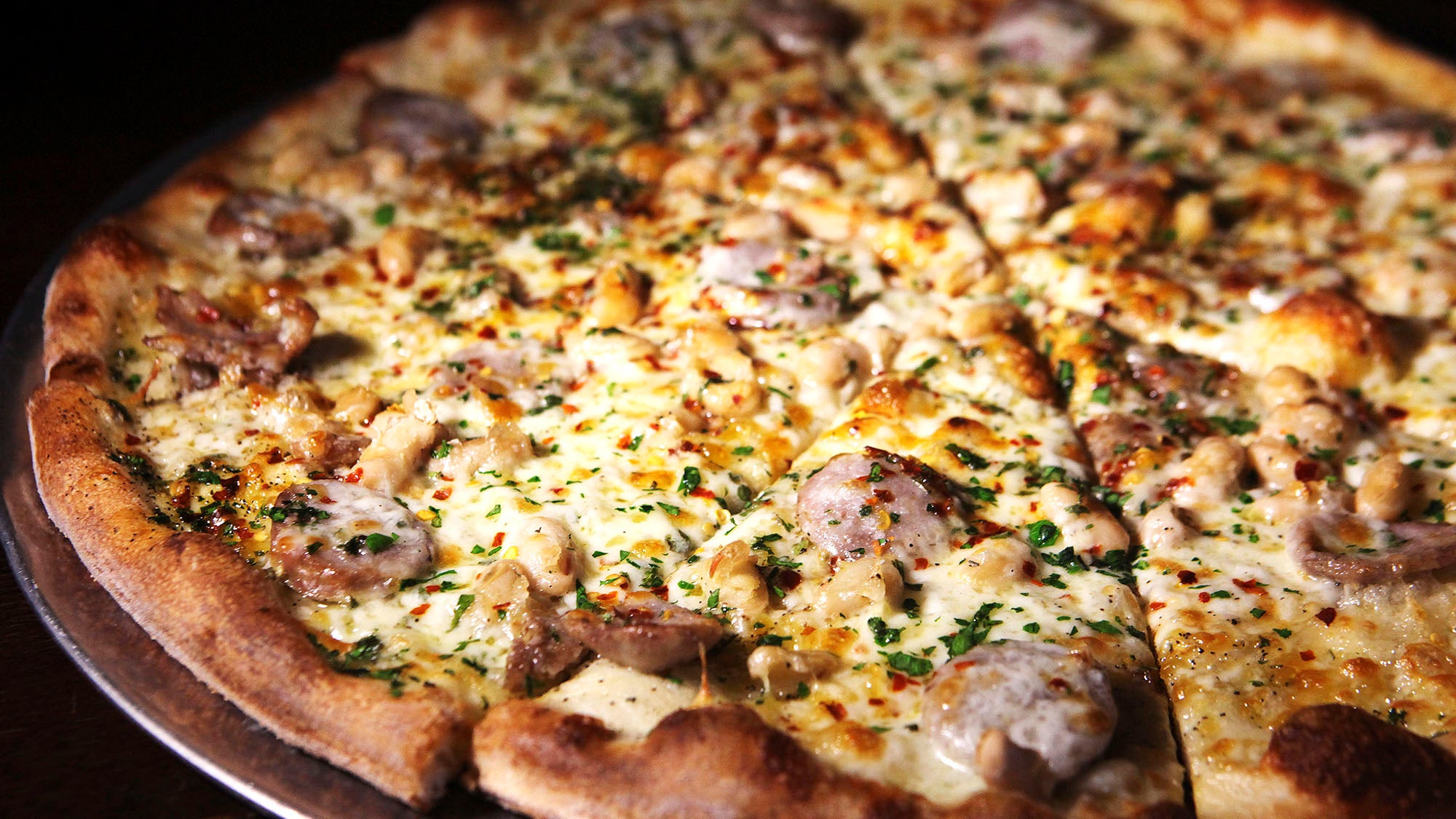