Durgin-Park will close on Jan.12, according to WBZ-TV’s Kristina Rex. In a tweet posted on Jan. 3, she wrote that Ark Restaurants CEO Michael Weinstein confirmed the news to her.

BREAKING: Michael Weinstein, CEO of Ark Restaurants, confirms to me that @Durgin_Park, a Faneuil Hall staple since 1827, will be closing on January 12th. Restaurant employees were told yesterday. He says the closing is inevitable, as the restaurant is not profitable anymore. #WBZ pic.twitter.com/yKtIUqHjt5

“Restaurant employees were told yesterday,” Rex tweeted. “He says the closing is inevitable, as the restaurant is not profitable anymore.”

Since 1827, Durgin-Park has served up what its website describes as “Yankee-style cuisine,” including menu items such as clam chowder and baked beans. 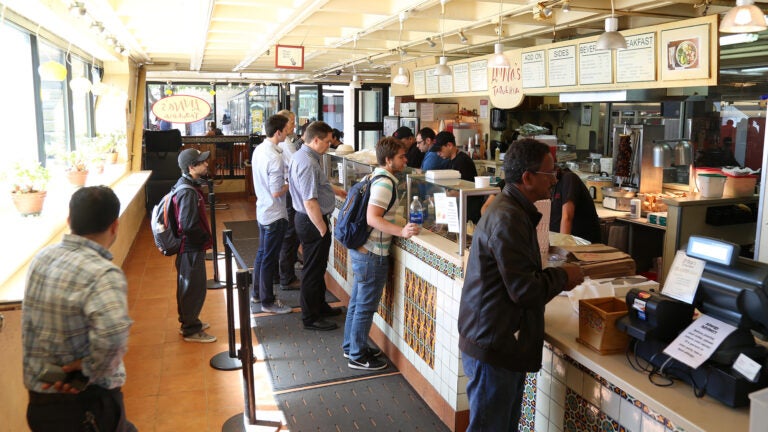