St. Patrick’s Day is on the horizon — Sunday, March 17, for those who haven’t quite realized that it’s already March — but you don’t have to wait until next weekend to enjoy your fill of whiskey. If you’ve exhausted whiskey tastings around Boston and want to take your sipping to the next level, consider attending a full whiskey dinner, which pairs pours of Irish whiskey with a multicourse meal. We found four whiskey dinners around the city to get the ball rolling before Boston’s biggest holiday.

The Haven
Where: 2 Perkins St., Boston
When: Thursday, March 7 at 7 p.m.
What: Sure, The Haven is a Scottish pub, not an Irish one. But that won’t matter on Thursday, when Boston’s Scotch Malt Whisky Society will preview three single casks from Northern Ireland. Bonus single cask Scotch selections also will be offered, as well as a gut-sticking spread: Scotch eggs, smoked haddock spread with Scottish oatcakes, vegetable bridies, haddie croquettes, and a Scottish dessert medley that includes a deep fried Mars bar and sticky toffee pudding.
Price: $95 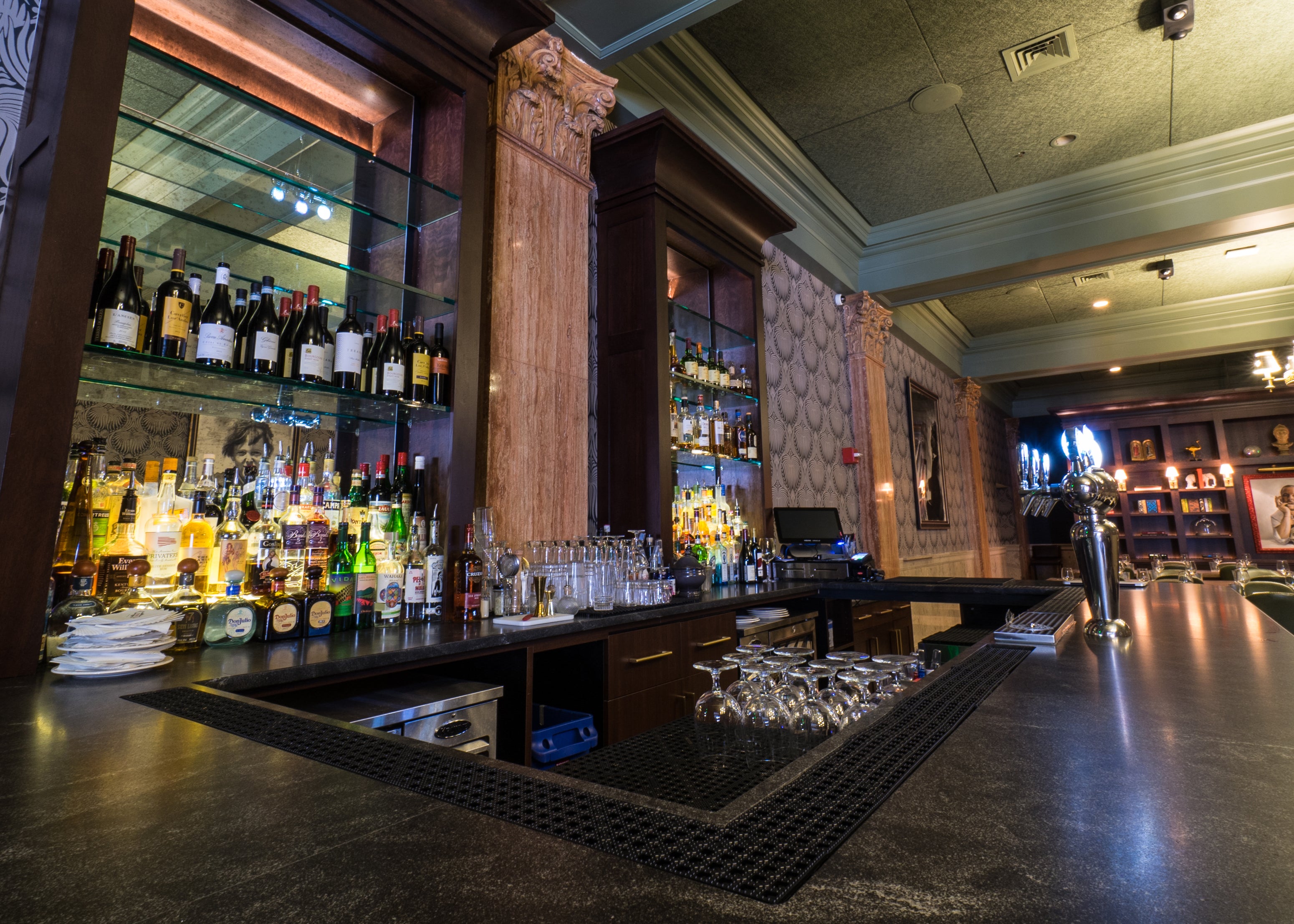 Join Glendalough for a whiskey dinner in the Library Room at Explorateur.

The Library at Explorateur
Where: 186 Tremont St., Boston
When: Tuesday, March 12 at 7 p.m.
What: Explorateur’s executive chef Yousef Ghalaini and Glendalough Distillery brand manager Donal O’Gallachoir are teaming up to create a four-course whiskey dinner, with dishes like curried cauliflower soup, salmon crudo, and grilled lamb paired with various Glendalough whiskeys (and one gin). For dessert, gingerbread will be accompanied by Irish coffee made with Glendalough double barrel whiskey. It all will go down in Explorateur’s private library room, and includes a cocktail hour beforehand.
Price: $75

Rowes Wharf Bar
Where: 70 Rowes Wharf, Boston
When: Tuesday, March 12 at 6:30 p.m.
What: Consider this dinner a face-off between two Irish whiskeys: Prizefight and Pearse. Brand ambassadors from both distilleries will be on hand to walk guests through tastings of each during a three-course dinner that will include Irish salmon, shepherd’s pie, and spice pear tart with frozen vanilla custard. Don’t skip out on the cocktail hour before dinner, when guests will be able to enjoy a Prizefight cocktail and grilled whiskey lace shrimp — a true testament to whiskey’s versatility.
Price: $110 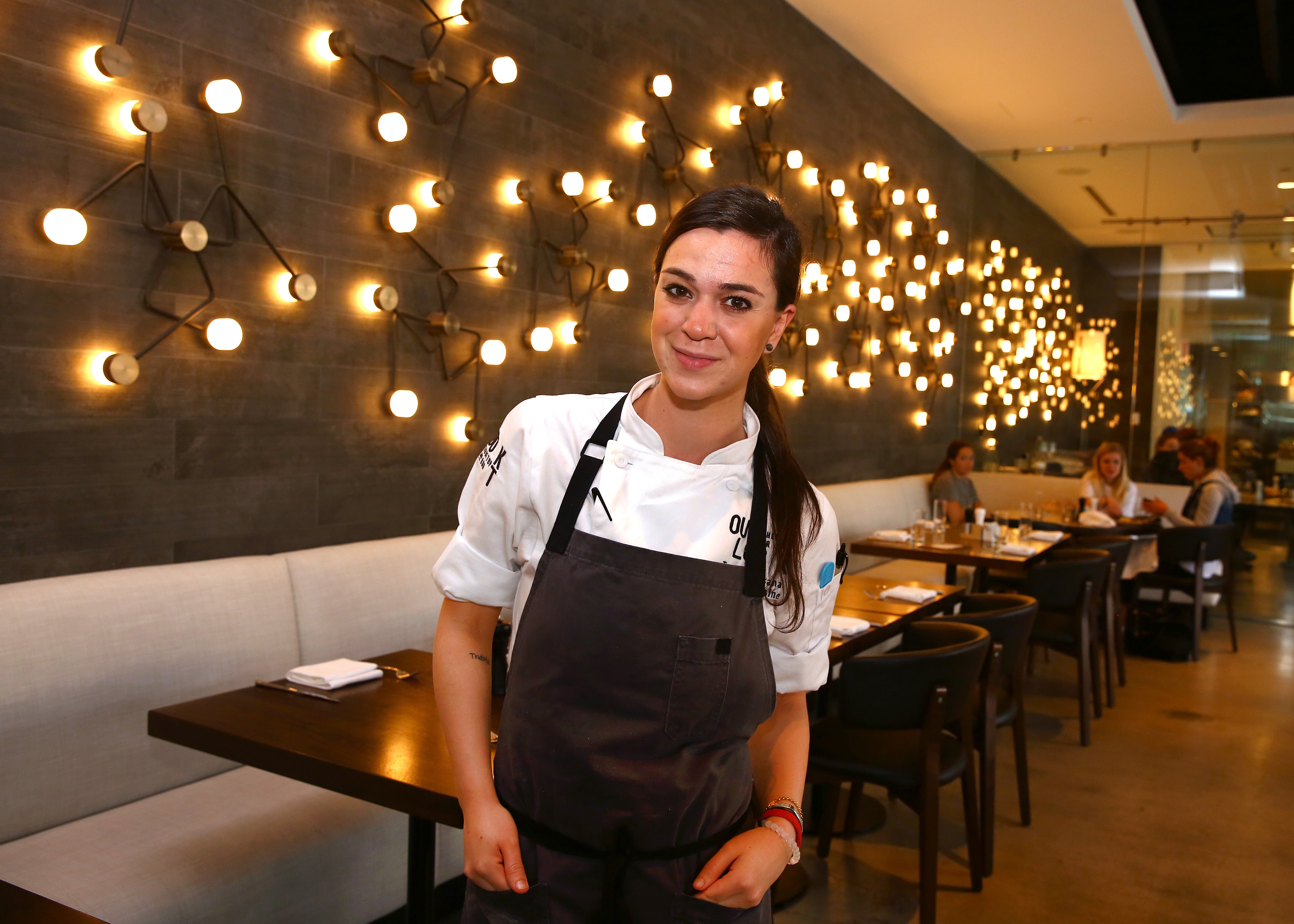 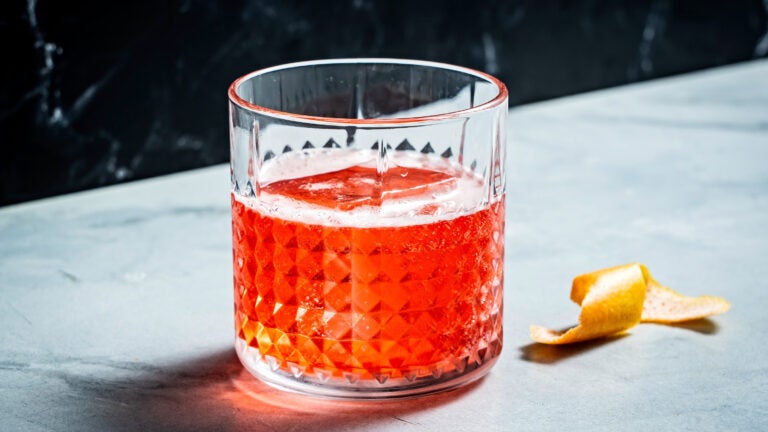