There’s a light at the end of the cold weather tunnel, and it looks a lot like a beer garden.

On Thursday, Trillium Brewing Company and the Rose Kennedy Greenway Conservancy announced that Trillium Garden on the Greenway will return for a third summer. The downtown Boston pop-up offers beer and wine on the corner of High Street and Atlantic Avenue.

“After a couple of incredible seasons on the Greenway, we can’t imagine summer without the Trillium Garden!” said Esther Tetreault, co-founder of Trillium Brewing, in a press release. “We love looking out at historic Rowes Wharf while watching the beautiful revitalization of Boston’s downtown landscape by the Rose Kennedy Greenway Conservancy…with a beer in hand, of course. Their commitment to fostering shared spaces and community-building is perfectly aligned with our values and we’re proud to support their initiatives through the Garden on the Greenway.” 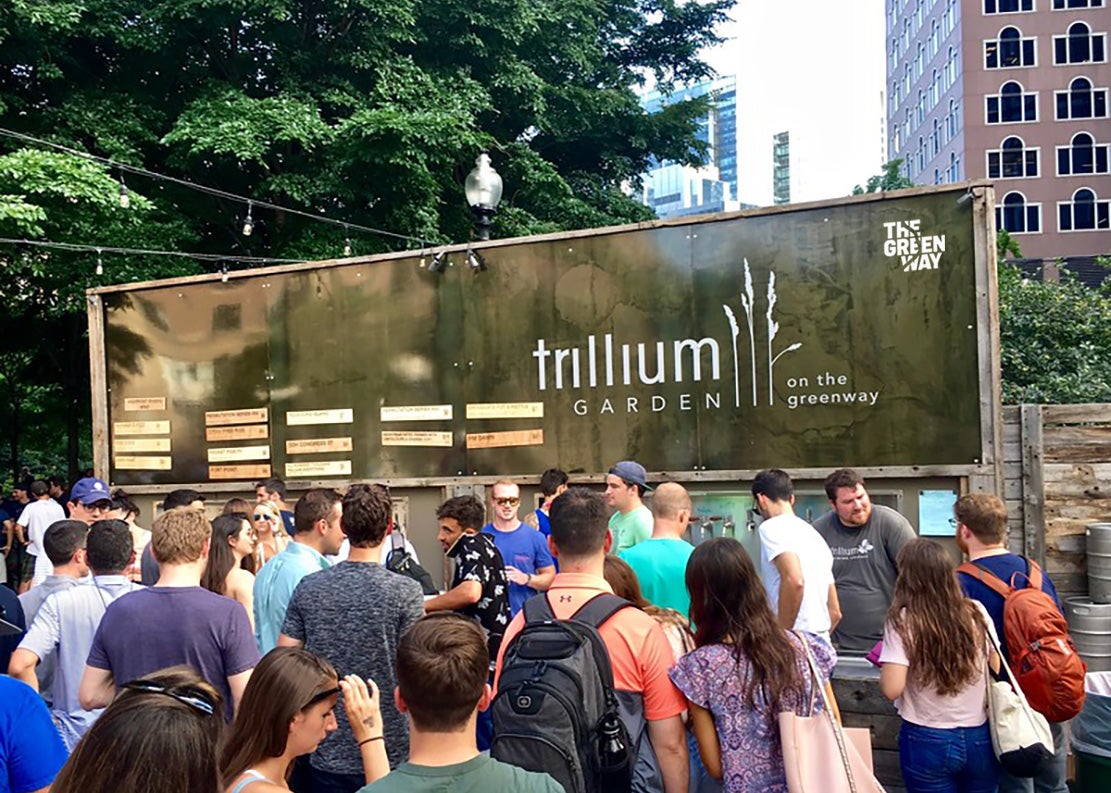 Trillium is bringing back its Garden on the Greenway.

The beer lineup will include new lagers and a rotating selection of Fresh Press ales, which feature Trillium’s Wild Ale mixed with fresh pressed juices like watermelon and mint, and cucumber and pear. Wine from Westport Rivers Vineyard & Winery will also be available, and garden-goers are allowed to bring in their own food from elsewhere.

While an opening date hasn’t been announced yet, Trillium did share the Garden on the Greenway’s operating hours: Wednesdays–Fridays from 2 p.m.–10 p.m., Saturdays from 11 a.m.–10 p.m., and Sundays from 12 p.m.–6 p.m.

The brewery has expanded rapidly since opening in Fort Point in 2013, and recently announced that it will open a beer garden and taproom in the Fenway this summer, as well as build a larger production facility, restaurant, and taproom in Canton. Garden on the Greenway launched in 2017, and returned for a second season last summer. 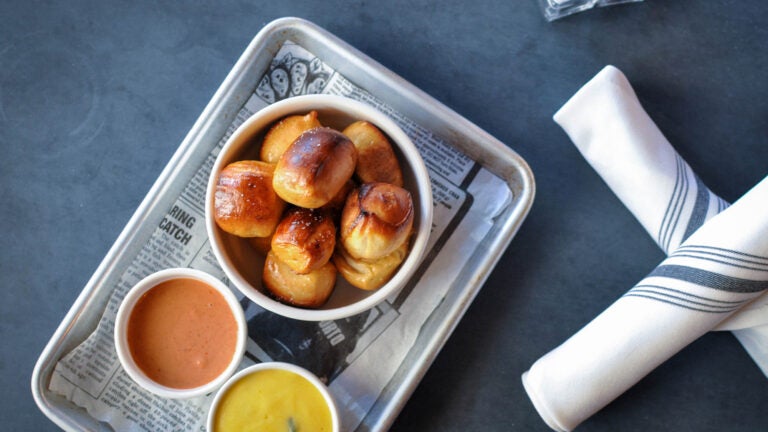