Boston sports fans are used to winning, so when we lose, we feel it — hard. It wasn’t any different on Wednesday night, when the Blues beat the Bruins 4-1 in Game 7 of the Stanley Cup Final (and on home turf, no less).

Papa Gino’s feels our pain. The Dedham-based pizza chain announced in a Facebook post on Thursday morning that it’s giving away 1 million free, small cheese pies on Thursday, available to all Papa Gino’s rewards members who are trying to eat their feelings.

“Things may not have gone as we had hoped last night, but Papa is here for you,” the post read. “To help cope with the loss, we’re giving away a FREE Small Cheese Pizza to all of our rewards members.”

Things may not have gone as we had hoped last night, but Papa is here for you. To help cope with the loss, we’re giving…

The deal was added to all active rewards cards and can be redeemed online or at any Papa Gino’s location by the end of the day on Thursday.

Those locations are dwindling, though. The chain has closed dozens of outposts in the past six months — most recently seven locations across New England in February — and filed for Chapter 11 bankruptcy in November. PGHC Holdings, Inc., the former parent company of both Papa Gino’s and D’Angelo Grilled Sandwiches, received approval in January to sell the businesses to Wynnchurch Capital LLC. Bill Van Epps took over as CEO for both businesses in February, and told The Boston Globe he planned to test store designs and menu items, bring beer and wine to Papa Gino’s, and aggressively expand with new stores. 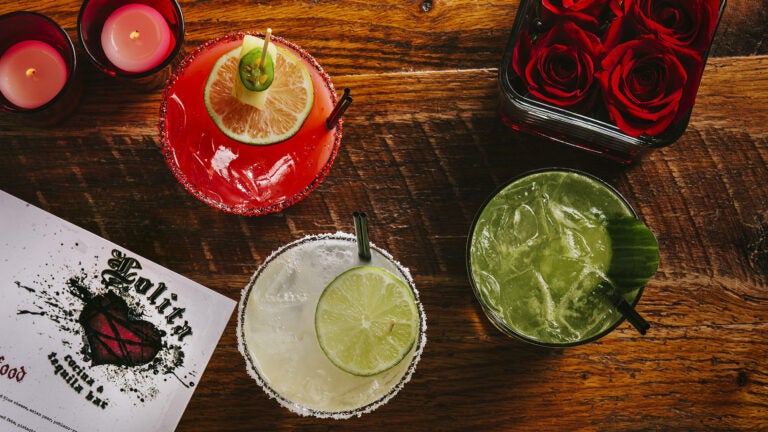