Crispy nori sushi tacos, massive sticky buns, muffuletta sandwiches — the recently opened Time Out Market Boston promised to be a food hall that would host some of Boston’s best chefs, and now it’s hoping to deliver.

When the market debuted Thursday morning in the Fenway, guests were greeted by vendors ready to serve doughnuts, coffee, bagel sandwiches, and acai bowls; later in the day, chefs plated burgers, tagliatelle, pizza, tacos, and more.

With the market’s “something for everyone” approach, it might be tricky to know where to start. Here are 11 dishes at the new food hall that give you an idea of what to expect — and what to eat. 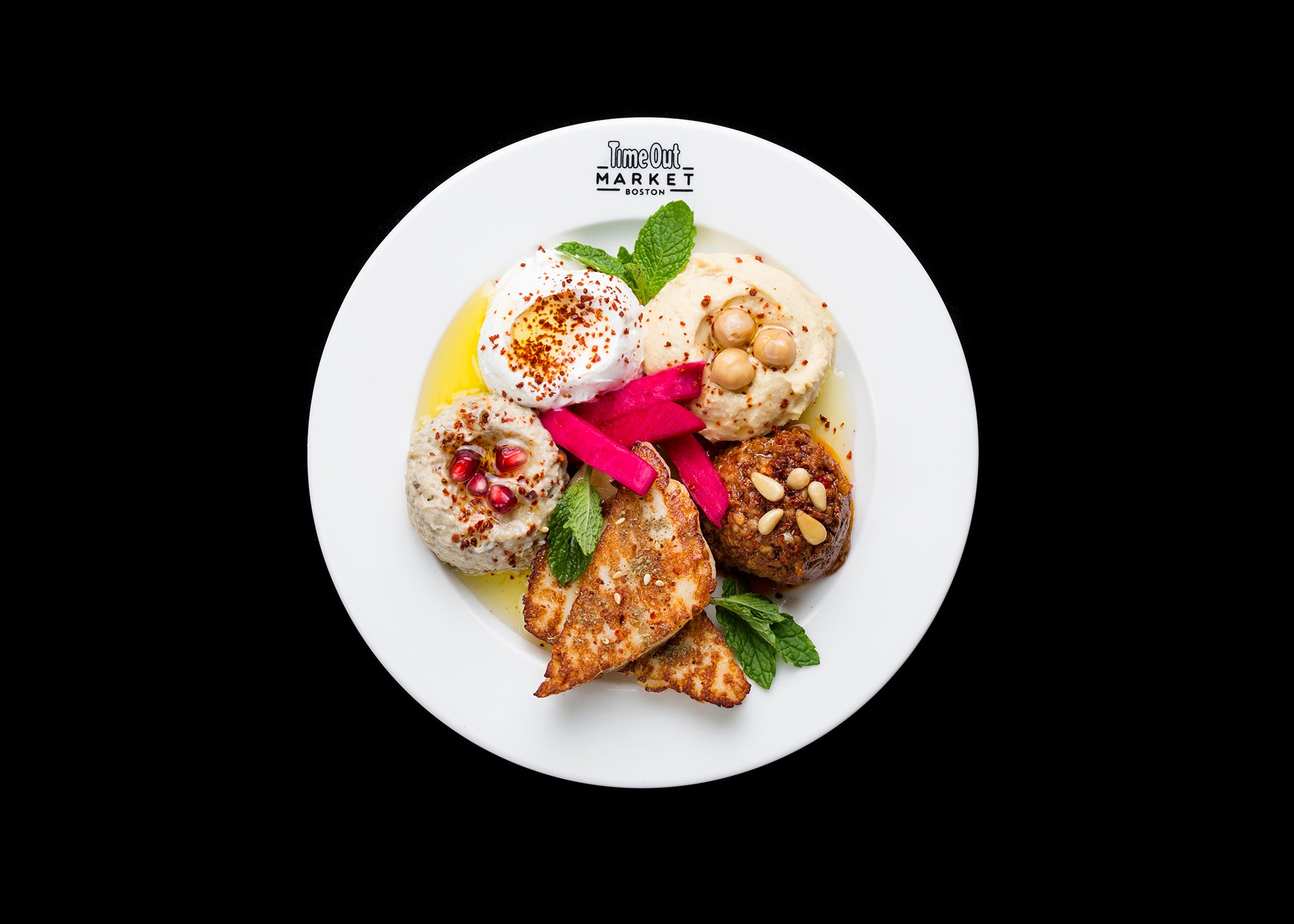 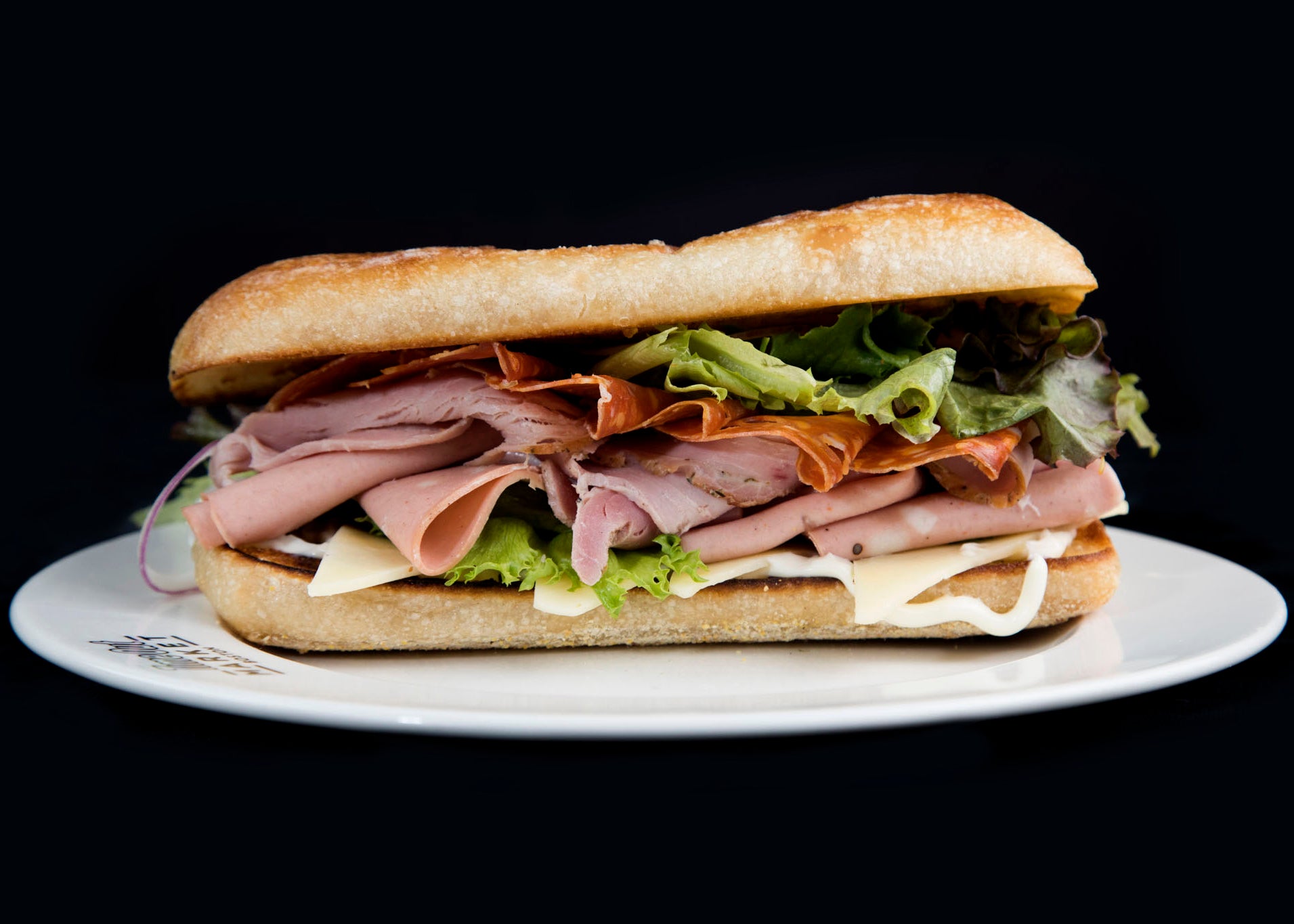 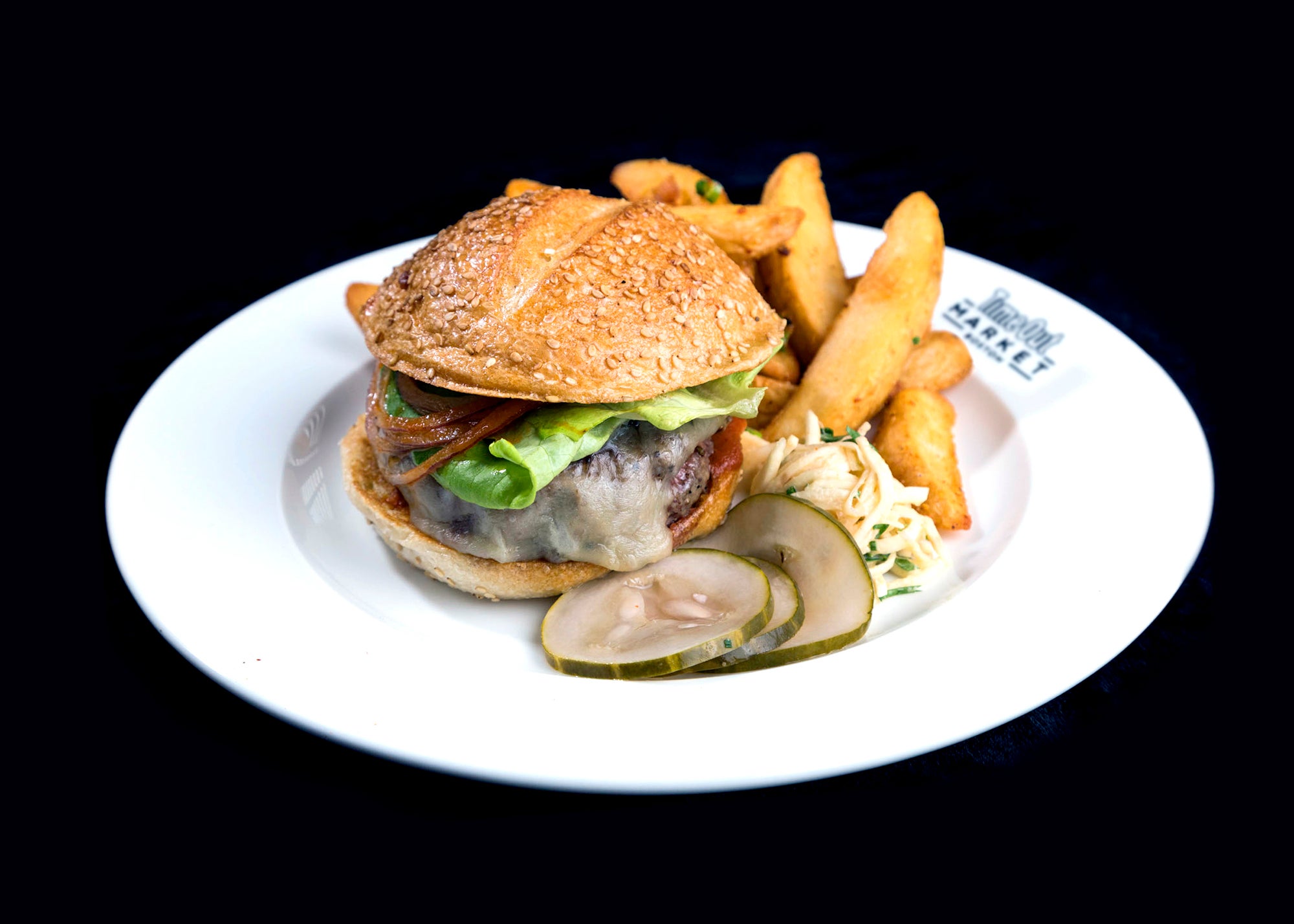 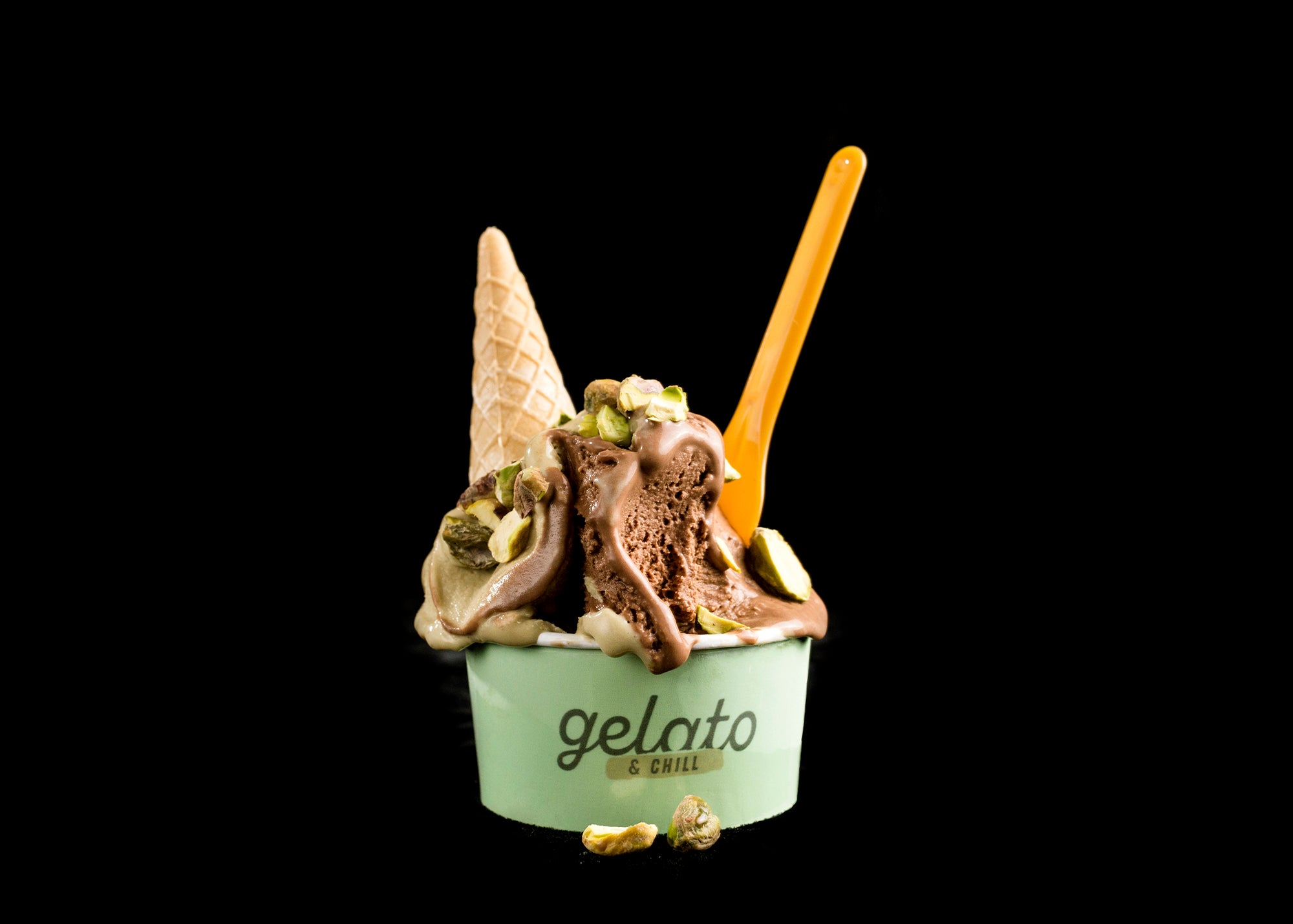 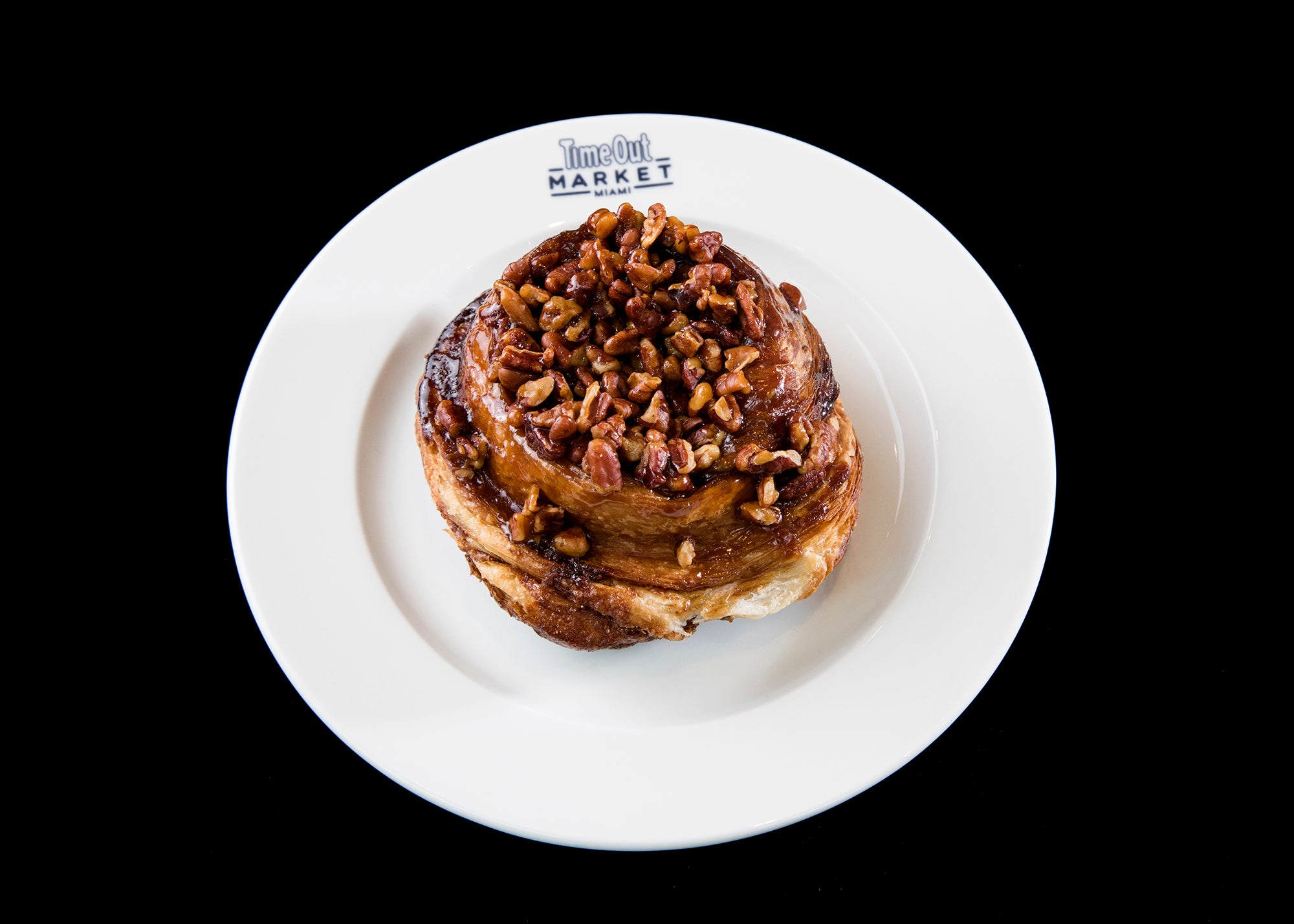 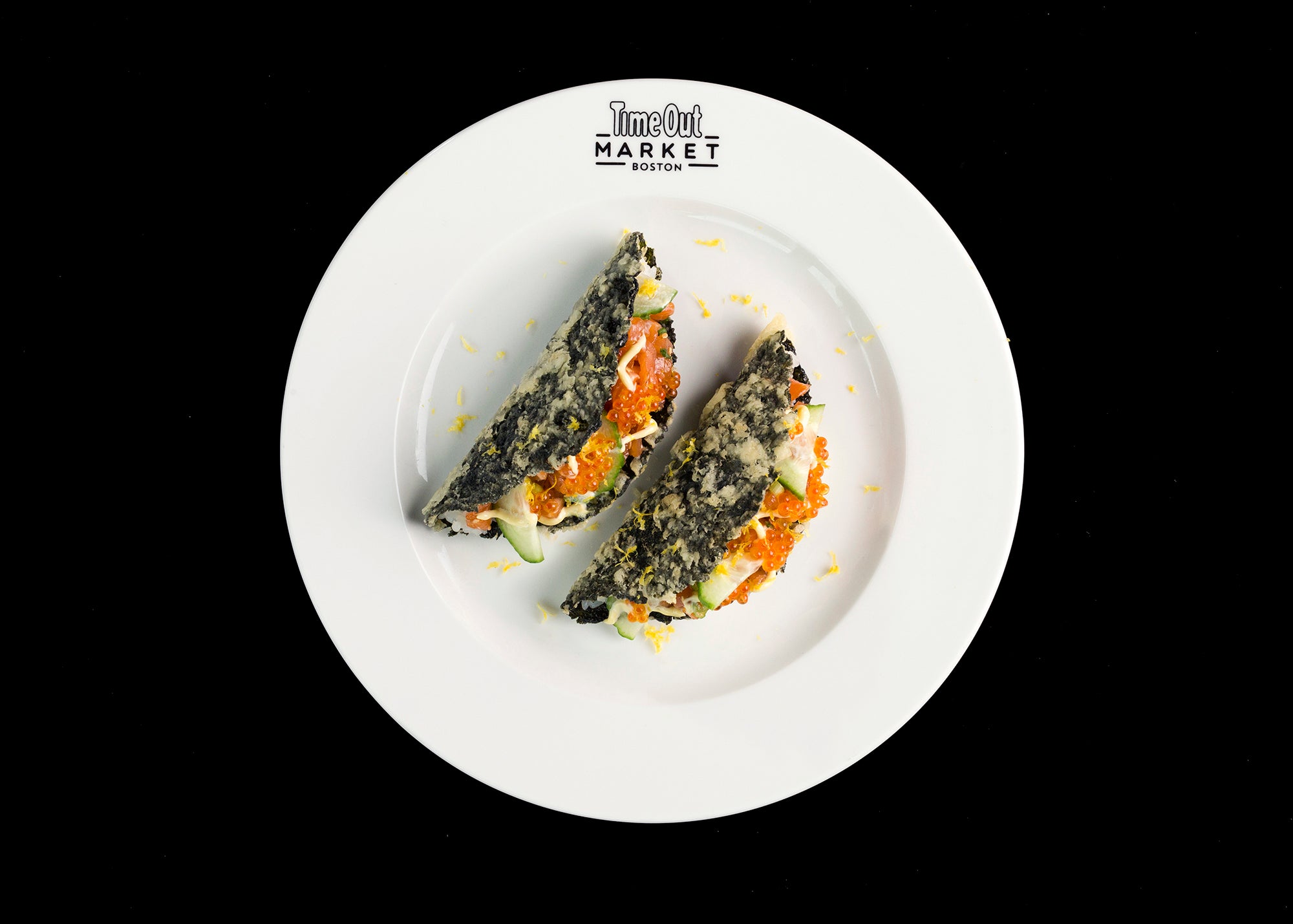 Crispy nori tacos from Gogo Ya. 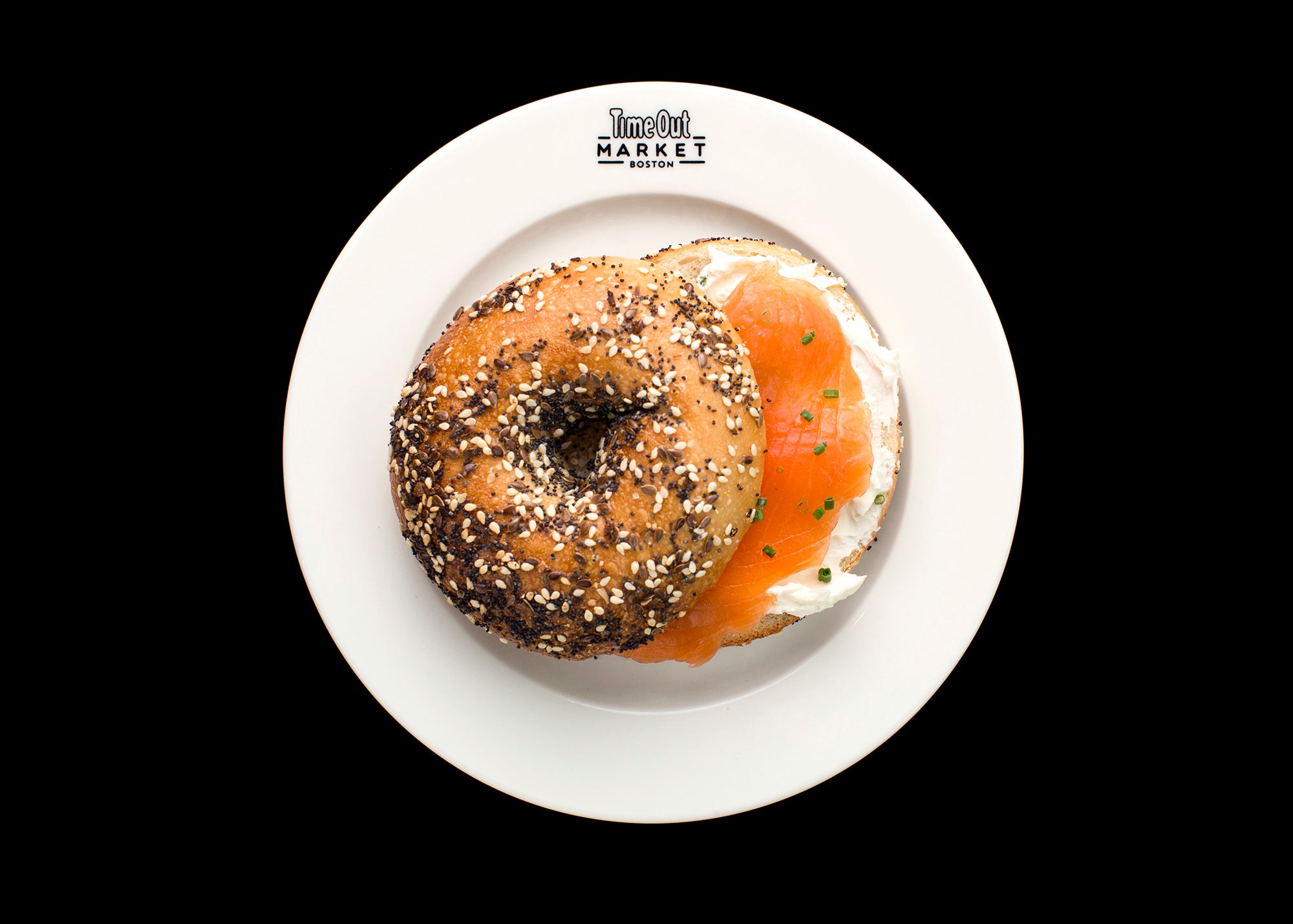 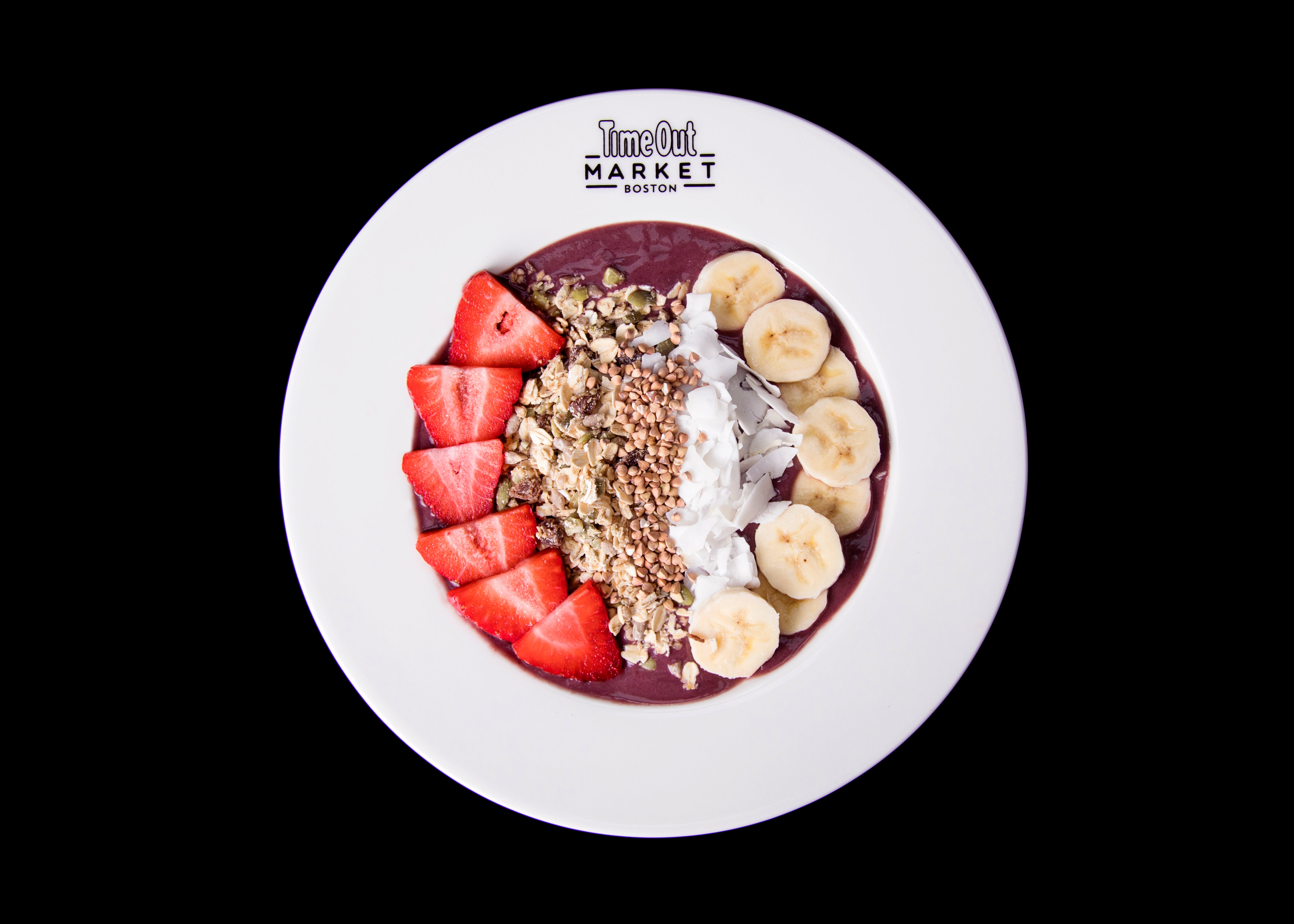 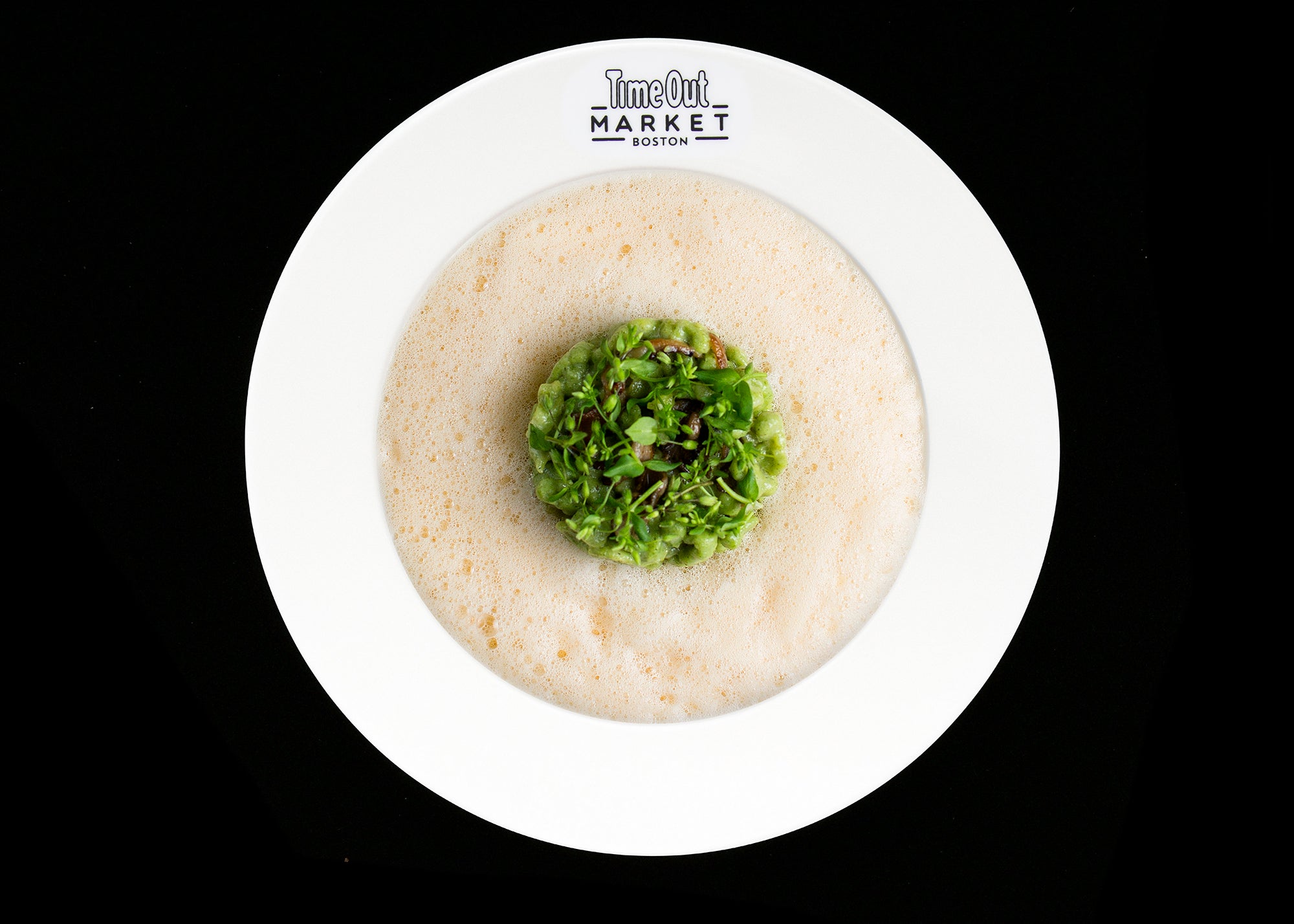 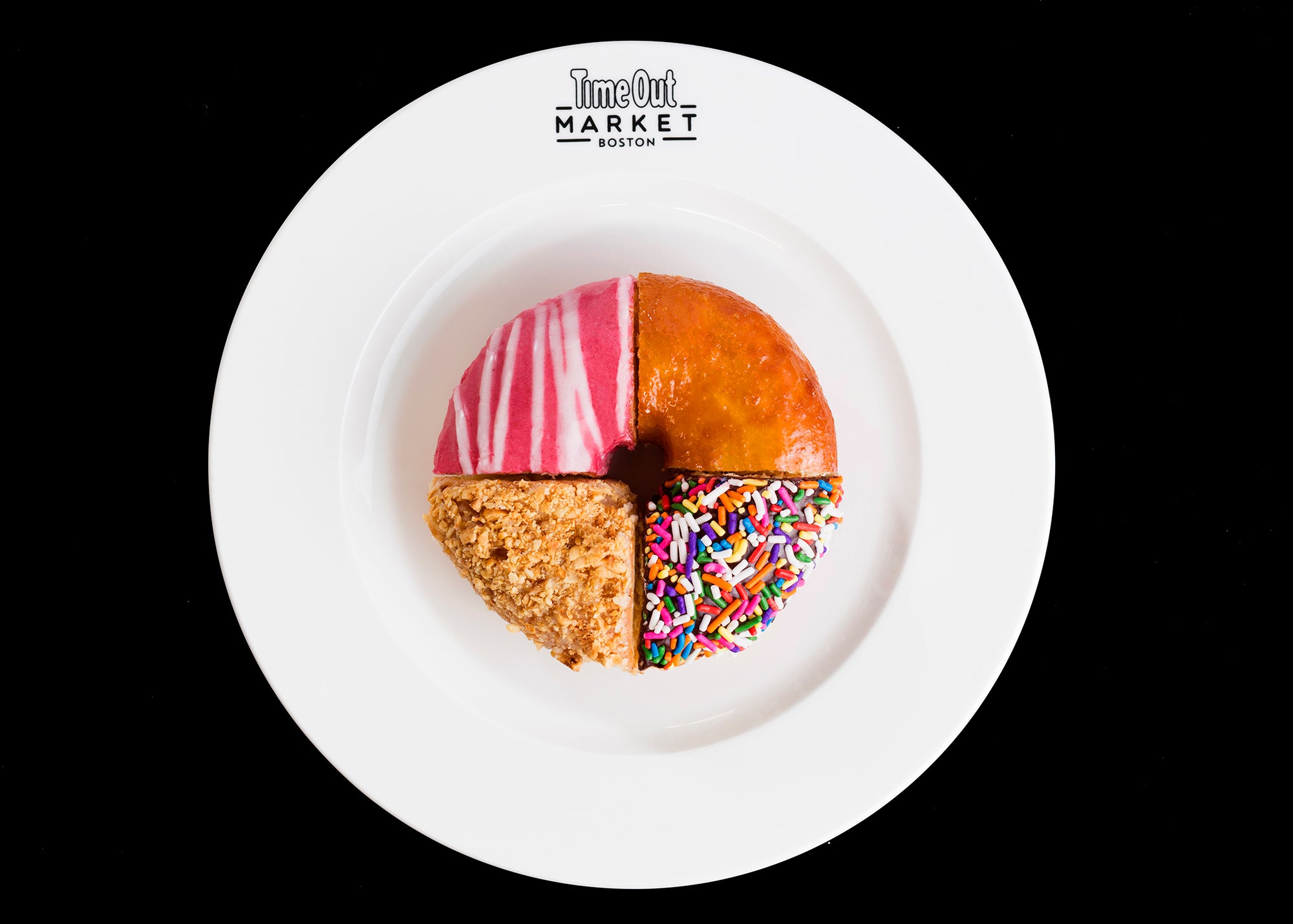 An assortment of doughnuts from Union Square Donuts.