Babbo Pizzeria e Enoteca, a four-year-old Italian restaurant in the Seaport, is the latest piece of Mario Batali’s former empire to fall. According to The Boston Globe, the restaurant will close by September 15, laying off 62 employees.

B&B Hospitality, which owns Babbo, did not respond to Boston.com’s request for comment.

Batali opened Babbo — his first foray into the Boston restaurant scene — in 2015, but much has changed for the celebrity chef since then. In late 2017, he was accused by multiple women of sexual misconduct, including an alleged incident at the now-closed Towne Stove & Spirits on Boylston Street. In May, Batali pleaded not guilty in a Boston courtroom to the charges that he forcibly kissed and groped a woman at Towne.

Just months before his arraignment, Batali divested from his interests in Babbo and 15 other restaurants that he co-owned with B&B Hospitality, which is now run by Tanya Bastianich Manuali, Joe Bastianich, Lidia Bastianich, and Nancy Silverton.

Babbo opened in spring 2015 with a focus on pizza and pasta, with Batali telling the Globe at the time that “This is a place for just about everyone.” The 8,700-square-foot space sits on the ground floor of 11 Fan Pier Blvd. and sports three bars and a wood-burning brick oven.

The Globe reports that a message from B&B Hospitality director Missy Andriazola notes that Babbo’s closure is “expected to be permanent.” 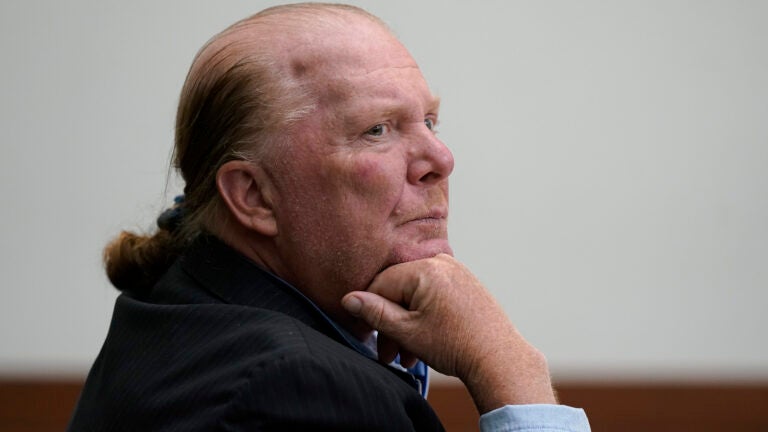