A Jamaica Plain restaurant and bar that opened in 1882 plans to close after selling its liquor license to a local steakhouse chain, according to the Boston Globe.

Doyle’s, an Irish pub located at 3484 Washington Street in Jamaica Plain, is a popular watering hole for both locals and tourists — known as the first bar to sell Sam Adams beer, trolleys regularly shuttle back and forth between the restaurant and the nearby brewery.

But according to the Globe, Davio’s Northern Italian Steakhouse, a Boston-born chain with locations across the country, has made an agreement to purchase Doyle’s seven-day, all-alcohol license for a new 15,000-square-foot location it plans to open at 50 Liberty in the Seaport this fall. The Globe reported that Davio’s plans to buy the license for $455,000.

Gerry Burke Jr., who took over ownership of Doyle’s in 2005, told the Globe that he doesn’t know when the pub will be shutting its doors, though he guessed it might be a month or two.

“It’s very sad,” Burke told the publication. “I grew up here and I’ve had a wonderful childhood. It’s been my identity for as long as I can remember. It’s a terrible thing and I’m as sad as I can be. But the real estate in JP is as high as it’s going to get and I can’t afford to stay here any more.”

Burke did not immediately respond to Boston.com’s request for comment.

Reactions to the closure on social media have been fierce, including a tweet from Boston City Councilor Matt O’Malley, who wrote that the bar was “my unofficial district office.”

Devastatingly sad news about @DoylesCafe, a JP institution since 1882. Doyle’s played a huge role in shaping our neighborhood (& politics). It was my unofficial district office & the home of more civic associations, groups, & JP orgs than I can list. Titanic loss for the n’hood. https://t.co/NdO6hqFnBW

According to the Globe, a Licensing Board hearing for the sale is scheduled for September 18 at 10 a.m.

Update: This article was updated to reflect that Davio’s will be opening at 50 Liberty in the Seaport, not in the former Anthony’s Pier 4 location. Boston.com regrets the error. 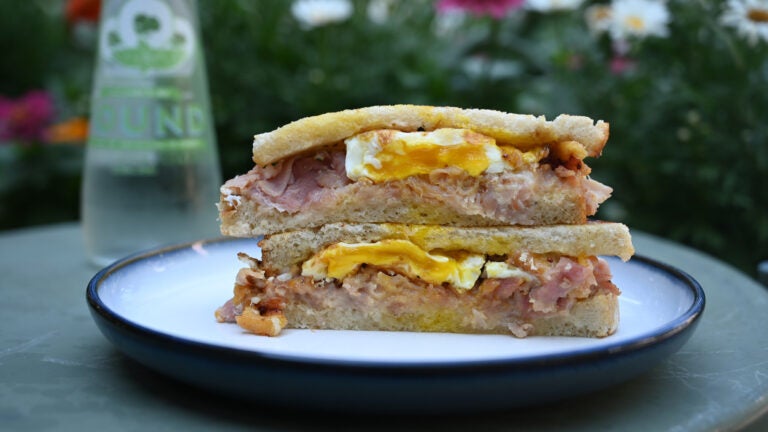