Throw a stone in New England during the fall and you’re bound to hit a farm selling cider doughnuts. That’s what it feels like, anyway: As the temperature drops and weekends fill with apple picking and foliage trips, the sugar-dusted treat becomes a seasonal must-have.

But not all cider doughnuts are created equal. When we asked for your favorite places to find the baked good, the recommendations came flooding in as you named farms and bakeries across Massachusetts, New Hampshire, and Vermont (oh, and McDougal Orchards in Springvale, Maine). Some places — like Cider Hill Farm, Honey Pot Hill Orchards, and Russell Orchards — were incredibly popular, while other, lesser-known farms were just named once. We think they all deserve a shout-out.

Here are the places you suggested when asked about your favorite cider doughnuts — and if you think we missed any crucial spots, feel free to share in the comments below. 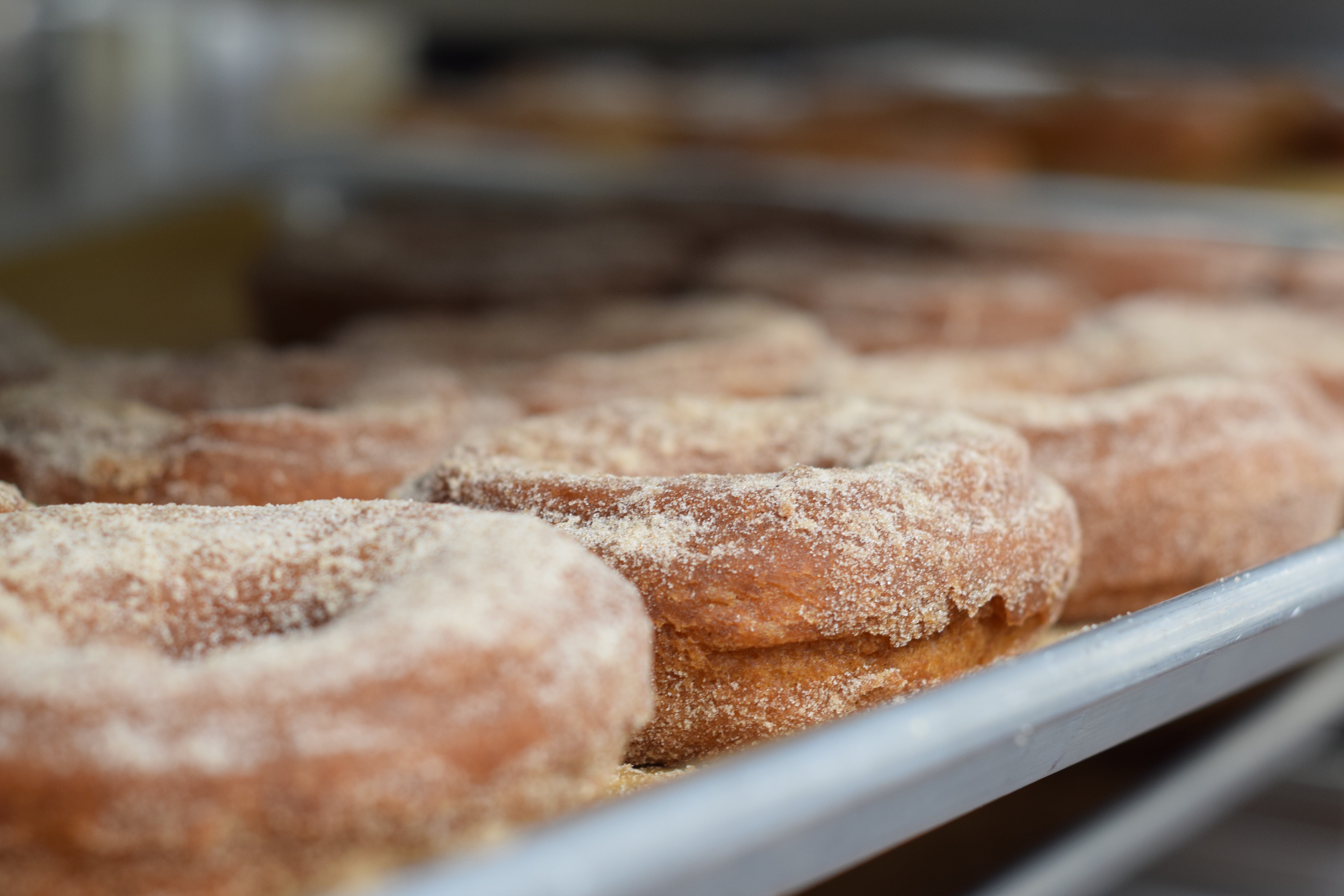 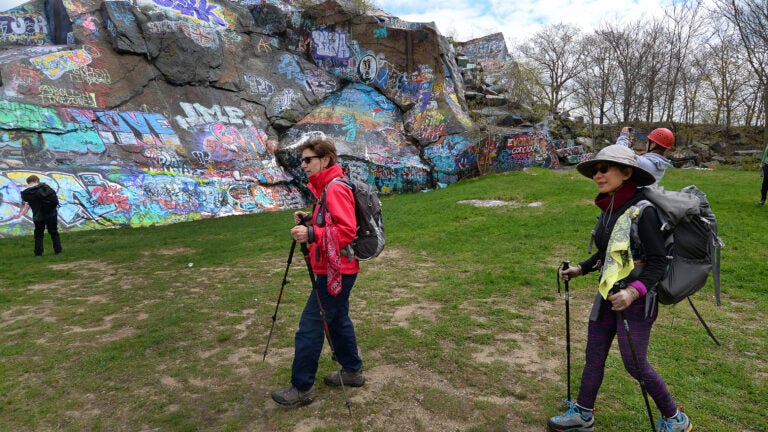 We want to know: Where's the best hiking in New England?