One of fall’s most anticipated restaurant openings is about to start serving fried chicken and playful snacks on a bustling street in Waltham.

Pollo Club will open its doors for dinner at 5 p.m. on Thursday, with a grand opening scheduled for Tuesday. The chicken-centric restaurant comes from the team behind the highly-acclaimed Moody’s Delicatessen, and takes over the former El Rincon de Moody space, a taco joint that closed earlier this year. 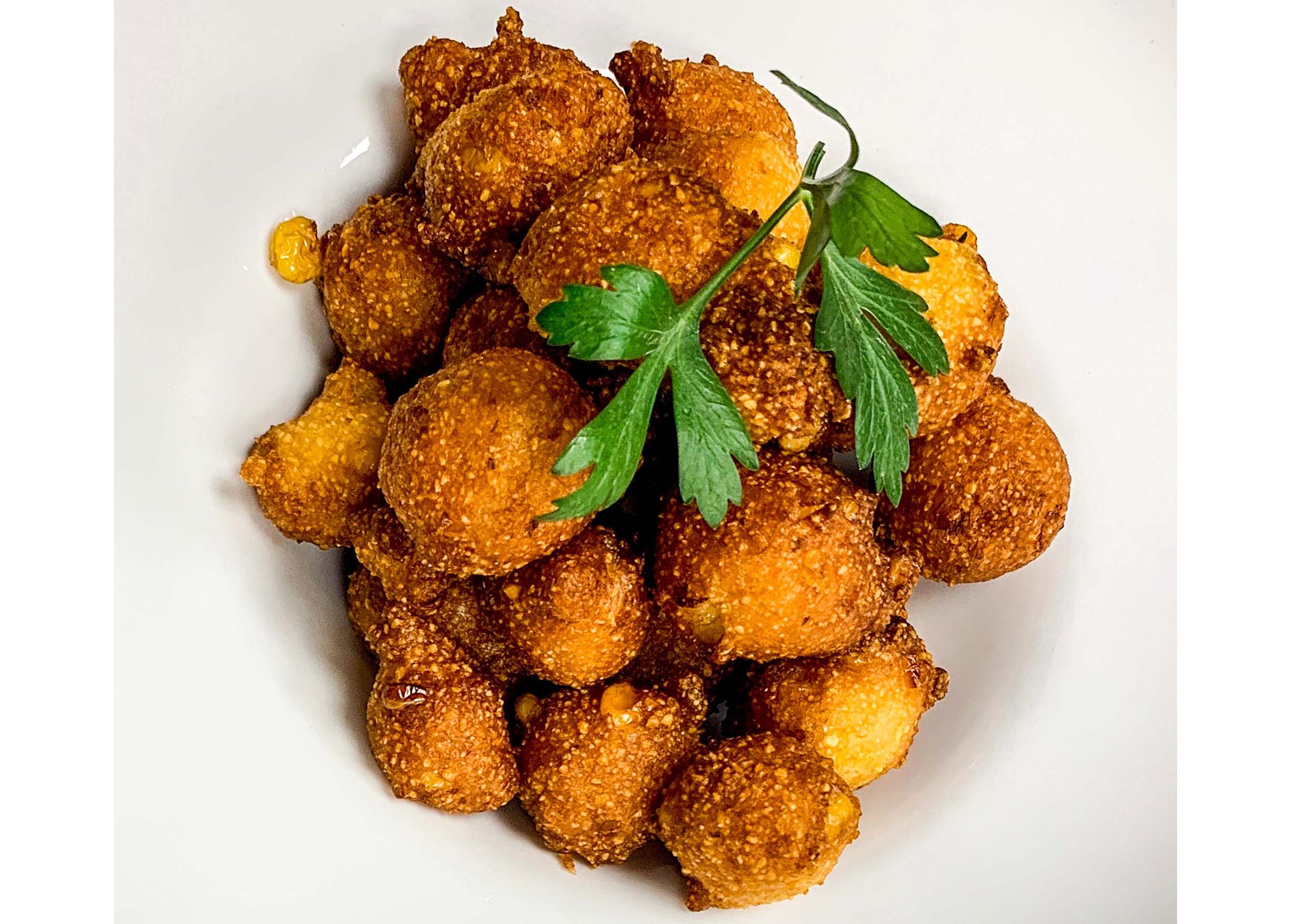 On the menu, diners will find a selection of fried chicken arrangements (both white and dark meat) that run from crispy tenders to a whole bird platter, all accompanied by a buttermilk biscuit and two sides. There’s also a fried chicken sandwich, a tofu banh mi, and a sizable list of snacks: deviled eggs, macaroni and cheese, beets and pickled mangos, minted snap peas, and hush puppies. For those with a sweet tooth, dessert features a rotating lineup of seasonal popsicles and a decadent s’mores jar filled with chocolate pudding, Fluff, and graham cracker crumbles.

It’s hard to imagine eating fried chicken without beer, and Pollo Club has plenty of it: The beer list features a slew of local and regional breweries, like Narragansett, Lamplighter, Hermit Thrush, and Liquid Riot, with a mix of cans, bottles, and suds on tap. There’s also a substantial lineup of wine, cocktails, and even mocktails, like the Bite Back with strawberry peppercorn shrub and club soda.

Inside the 25-seat space, a color scheme of yellow, black, and gray is accented by a colorful hand-painted mural from artist Sam Malpass. Seating options include scattered tables, a bar, and a six-seat lounge area, but if you’re looking to enjoy the restaurant’s fried chicken at home, Pollo Club will start offering takeout soon after opening.

Check out the opening menu below: 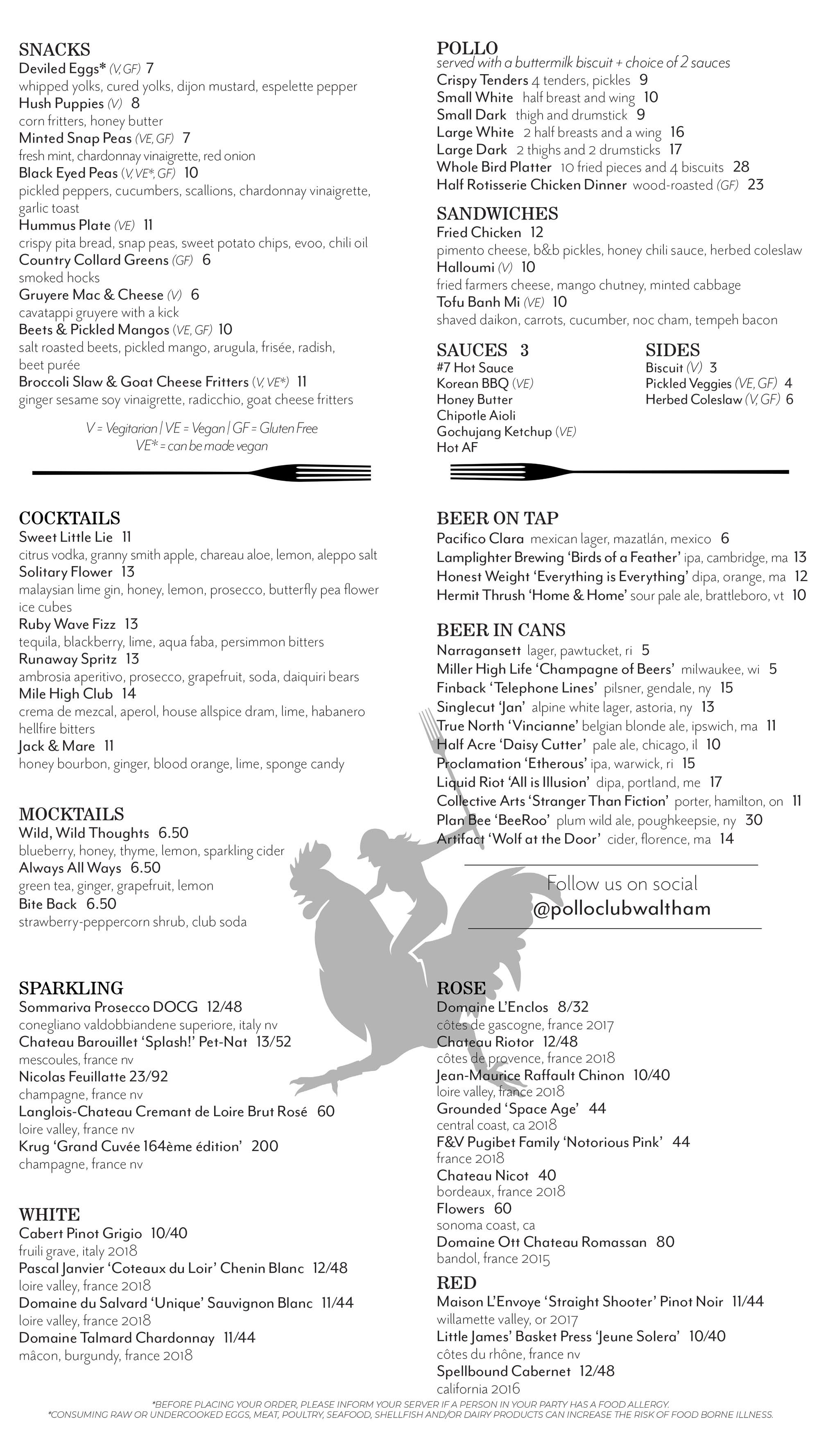 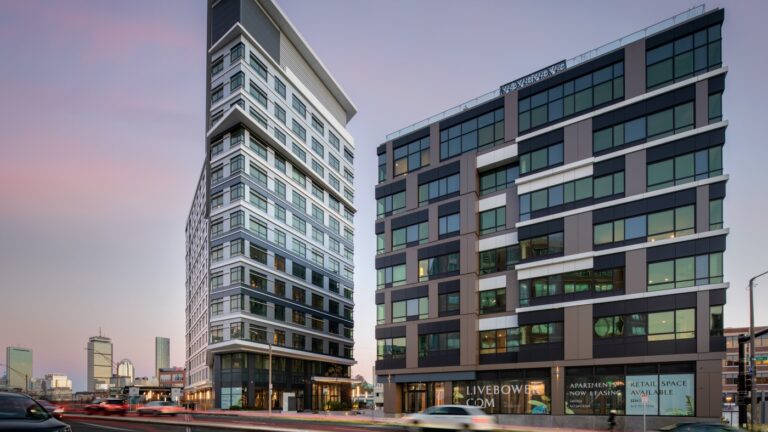