On the night of Halloween, D.J. Lawton — owner of Roast Beast, a roast beef sandwich destination — changed the profile photo on his restaurant’s Facebook page to announce the shop’s sudden closure.

The photo, which showed a message written on cardboard and taped to Roast Beast’s door, was pointed and succinct.

“Thanks for the memories,” it read. “Boston fire + Marty Walsh shut me down. No advance notice. Second business, ten years, same location. Both closed by city of Boston!! <3 always!!”

“For nine years we’ve enjoyed tremendous success,” Lawton, who opened Roast Beast in April 2011, told Boston.com on Monday. “It was a tourist destination.”

Lawton said that when he first came up with the idea for a roast beef shop at 1080 Commonwealth Ave., where he had previously owned a pipe shop, he was told that he did not need a restaurant hood system to operate. The business, located in the basement of an Allston apartment building, centered around roast beef and turkey sandwiches, featuring meat piled high onto rolls that were buttered and toasted on electric griddles. According to Lawton, there was never any cooking on the premises — the meat was only sliced and assembled.

On Oct.30, Lawton said that a fire inspector told him that he needed to install a hood.

A Boston Fire Department public information officer confirmed to Boston.com that, while the department did not state that the restaurant needed to close, an inspector instructed Lawton to immediately discontinue the use of the restaurant’s electric griddles until he obtained a hood, citing a fire protection safety issue. Hoods are used to remove smoke, grease, steam, and other vapors away from the kitchen.

“I’ve been in business for nine years and nobody has told me I need a hood,” Lawton said. “For nine years I’ve been inspected perfectly and nobody’s told me. If I had to put a hood in [the kitchen] it would cost me $150,000 to vent it up to the roof, and I don’t know if the landlord would permit me to do that.”

Lawton decided to immediately close and pack up the space.

“The Walsh Administration has made clear that we want to work with any small business owner to ensure they can be successful here in Boston,” Jerome Smith, the city’s chief of civic engagement, said Wednesday in an e-mail. “There is some work to be done to ensure that Roast Beast is operating safely but every department involved is more than willing to work with Roast Beast to help them through that process.”

After announcing the closure on Facebook, fans asked if Lawton would open another location or bring Roast Beast back to life as a food truck, but he said it will never happen.

Lawton said that he has plenty of other ambitions and is already on the hunt for a new job — one that lets him take weekends off.

“Some of my greatest memories were made at Roast Beast,” he said. “The relationships I made there I’ll carry the rest of my life. It’s unfortunate how it went down, but I have no regrets about this. People who I’m friends with — I’ll make sandwiches for them at my house.”

Almost a week after the closure, Lawton has already moved on. In a Facebook message posted on Tuesday afternoon, he wrote that “It would be selfish of me to not give someone else the opportunity to take advantage of what I dedicated the last decade of my life to creating. That is why I have decided to offer the Roast Beast brand for sale. Names, trademarks, copyrights, website, trade fixtures, recipes and anything else associated with the brand will be included.”

Lawton guaranteed that the new owners will have “everything needed to make the greatest sandwiches on earth available once again.” 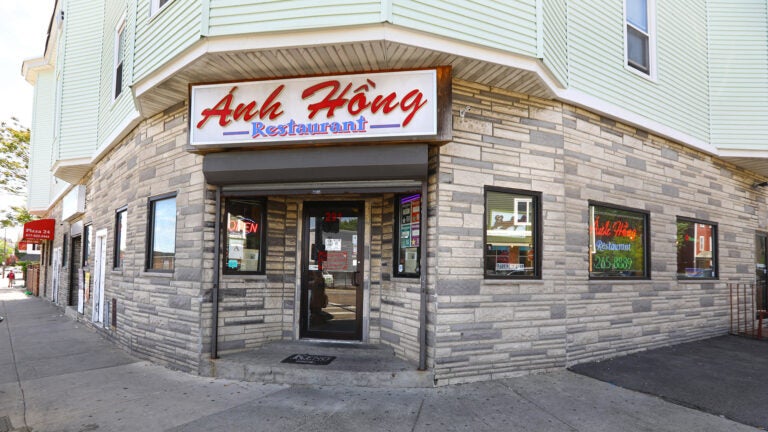