It’s been eight months since the first batch of vendors at High Street Place, a sleek food hall set to open downtown in early 2020, was announced.

Now we’re getting another taste: Six more of the 20 total concepts were revealed Tuesday afternoon.

Joining the lineup is Bad Doughnut from pastry chef and Harvard graduate Tess Wood, who has gained a following by selling her brioche-style doughnuts at local farmers’ markets. She’ll introduce flavors like Chips and Giggles, Zesty Shades of Grey, and The Olivia Pope to hungry High Street Place visitors.

Gorgeous Gelato, another dessert option, is also part of the newly announced list. Husband and wife owners Donato Giovine and Mariagrazia Zanardi, whose original shop is located in Portland, Maine, will bring classic and seasonal gelato scoops, along with a gelato panini (a warm doughnut topped with gelato). Those looking for a boozy treat can try their gelato-based cocktails.

And while Mike & Patty’s confirmed the news this past summer, High Street Place officially announced that the popular breakfast nook will serve signature sandwiches and new items there.

“We don’t want a carbon copy of the restaurant at the food hall, but I think it’s safe to say that the people who are used to our first location will find a lot to love about the new location,” owner Mike Gurevich previously told Boston.com.

The six newbies join a growing list of restaurants and bars that include burger joint Wheelhouse, ramen shop Noodle BOS, and the porchetta-centric Pennypacker’s.

Other upcoming concepts include Fuji at High Street Place, Haley Jane, Mother Juice, North East of the Border, and The Farmacy Cafe. 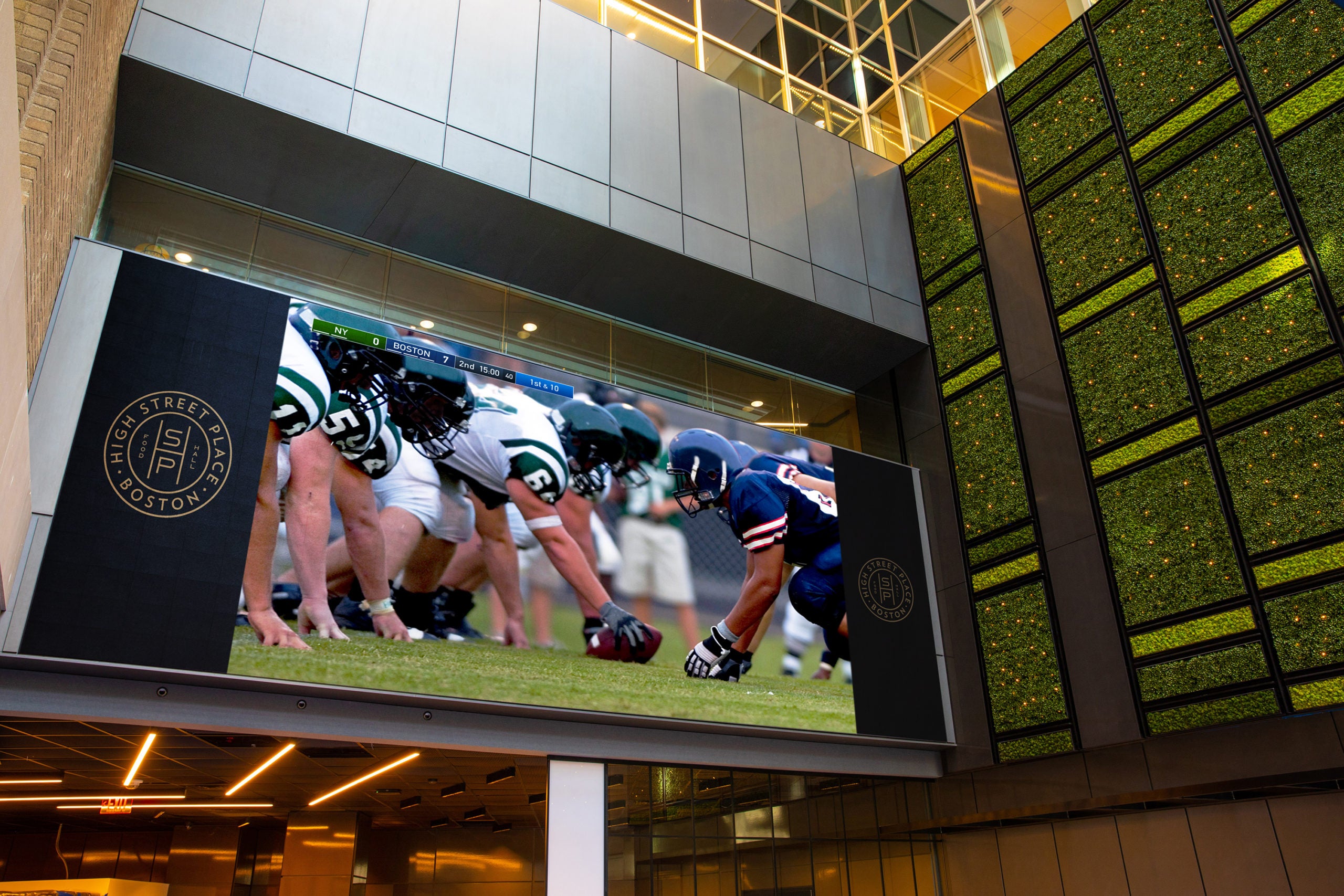 High Street Place, which is being designed by Gensler and Groundswell Design Group, will also host live music, a speaker series, workshops, and live viewing events, assisted by the hall’s massive LED screen.

The space’s seating options can accommodate 300 diners inside, and an outdoor patio will be able to hold up to 84 guests in the warmer months.

Stay tuned for details on a couple more vendors yet to be announced at High Street Place.