We’re in a region rife with world-class ski resorts, from Killington in Vermont to Sugarloaf in Maine. But if you’ve been tied to the city as of late, there’s still a chance to experience a little aprés ski magic — twice this week, in fact.

First, hit up The Emory’s Aspen ski party, a “Dumb and Dumber”-themed affair that’ll have you quoting the cult classic between sips of free hot cocoa. Then check out a 1980s shindig for a shot-ski and retro jams — not at a resort, but at Southie’s Publico Street Bistro & Garden.

Consider it practice for when you do hit the slopes — and when you’re ready to unwind afterwards. 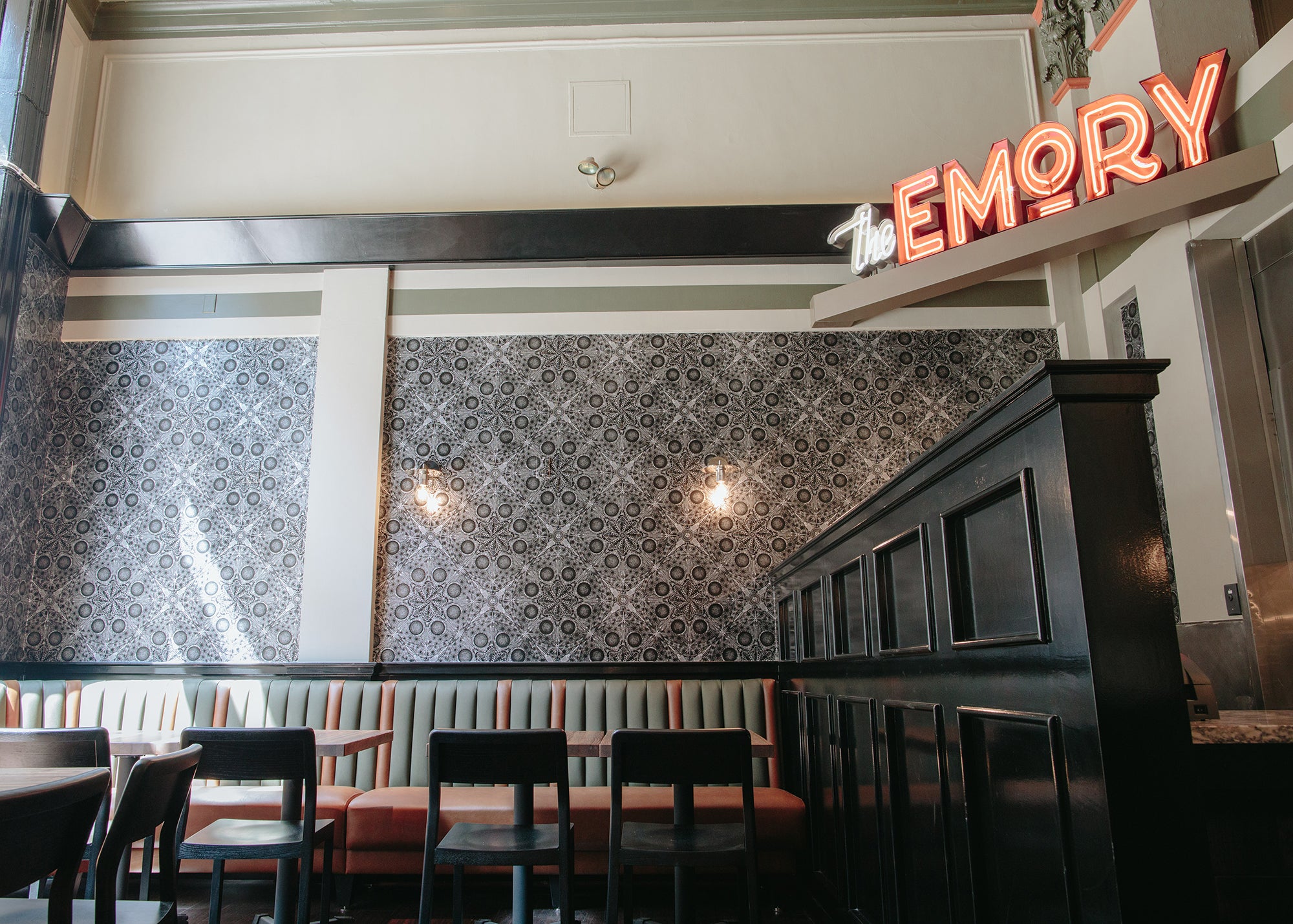 The Emory is throwing a “Dumb and Dumber” ski party.

Don your puffiest ski jacket and get ready to dumb it down: On Tuesday, The Emory is transforming its Beacon Hill restaurant and bar into a “Dumb and Dumber” Aspen ski resort party. As the 1994 comedy starring Jim Carrey and Jeff Daniels plays throughout the space, guests can fill up on complimentary snacks and hot cocoa — along with $10 cocktails — while rocking their best retro ski gear. Just don’t try to lick a metal pole, okay? (The Emory; 21 Beacon St., Boston; Tuesday, Jan. 21 from 6 p.m.–9 p.m., free entry) 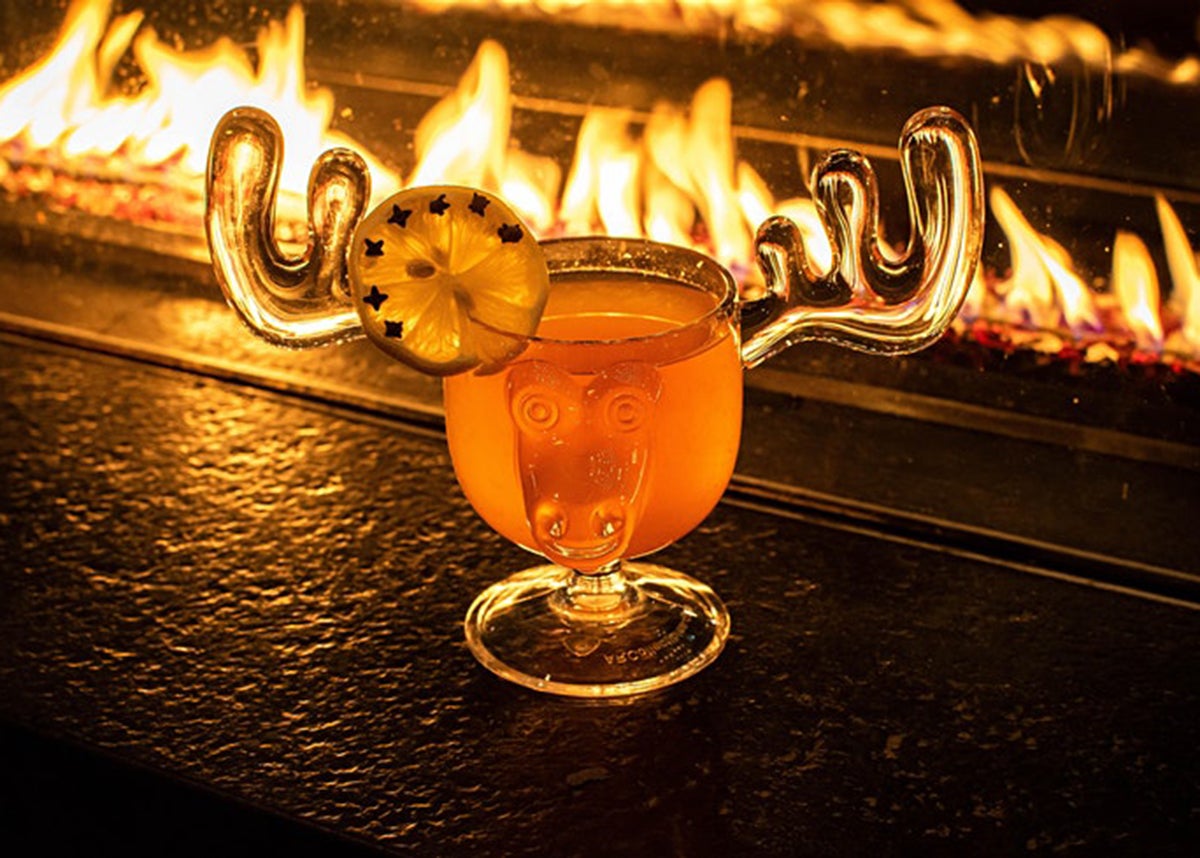 Aprés ski drink at The Lodge at Publico.

More into the 80s than the 90s? Head to Publico Street Bistro & Garden in Southie, where The Lodge at Publico, a seasonal pop-up, will remake itself into a 1980s aprés ski party. As 80s hits and retro ski movies play in the background, party-goers can enjoy Keel Vodka samples, a limited-time aprés ski-inspired menu from chef Joel Howard, raffles, winter cocktails, and the lodge’s signature shot-skis and ice luge. All you need is a retro ski suit (neon colors encouraged) and you’re golden. (Publico Street Bistro & Garden; 11 Dorchester St., Boston; Friday, Jan. 24 from 7 p.m.–10 p.m.; free entry, but register here) 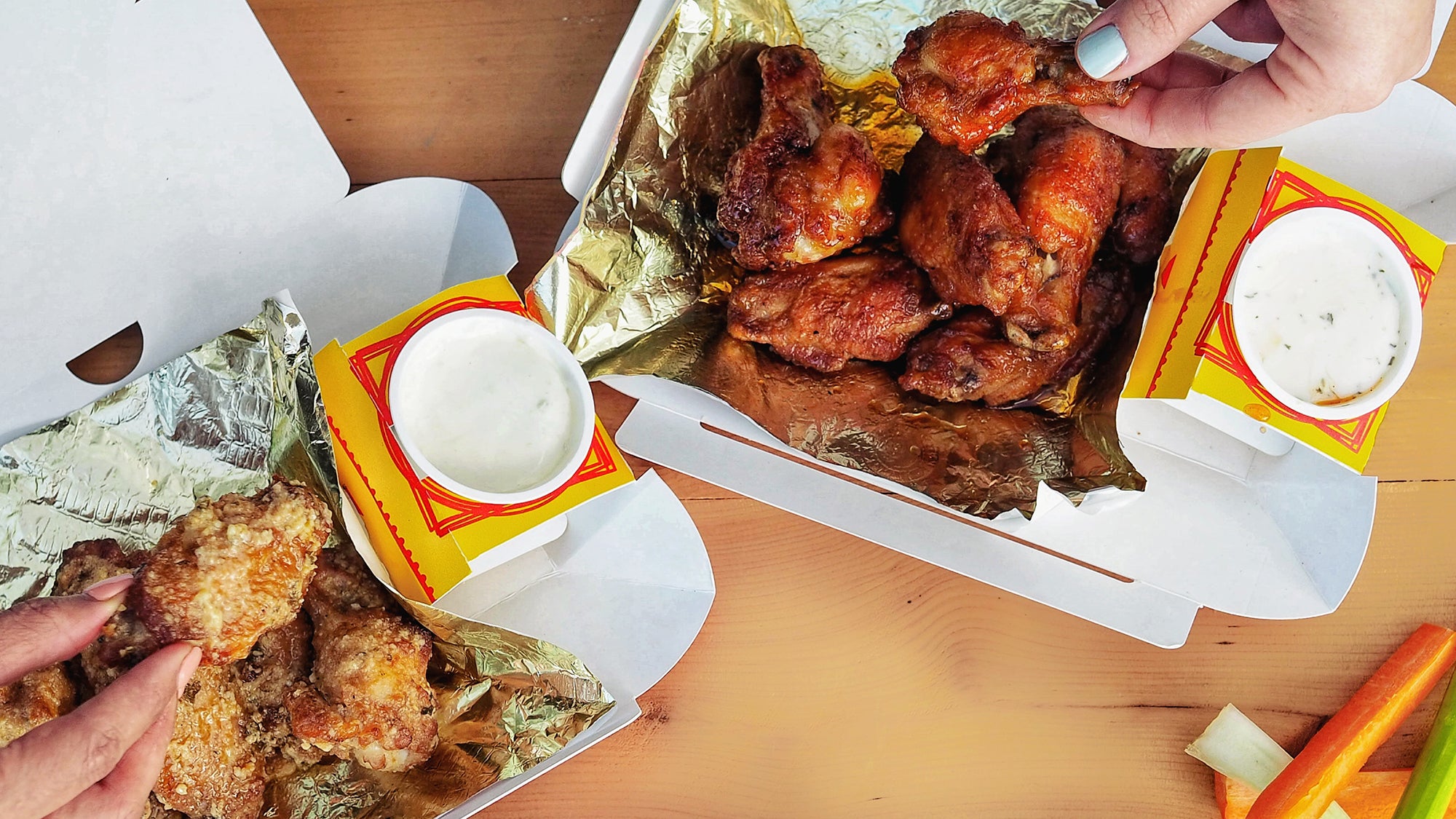