Bar ‘Cino
Known for its grilled pizza, Bar ‘Cino expanded from Newport, R.I., to a second location in Brookline, a bright, airy space on Beacon Street that opened Jan. 17. The restaurant, which was previously home to Irish bar Waxy’s, is anchored by a center bar, where guests can order a glass of wine or Italian-inspired cocktails like the Downeast negroni. Tuck into pizzas, pastas, and heftier entrées like the chianti-braised beef short rib. (1032 Beacon St., Brookline)

Debevino Winery
Family-owned Debevino Winery, located just a mile outside of Gillette Stadium, is now open, where pours of malbec, zinfandel, cabernet sauvignon, and other varietals are sipped inside a trendy tasting room. Take a tour of the space, expand your wine knowledge, and, if you can’t get enough of their grapes, become a member of Debevino’s co-op, which allows you to receive discounts and occasionally join in on the wine-making process. (2255 Providence Hwy., Walpole) 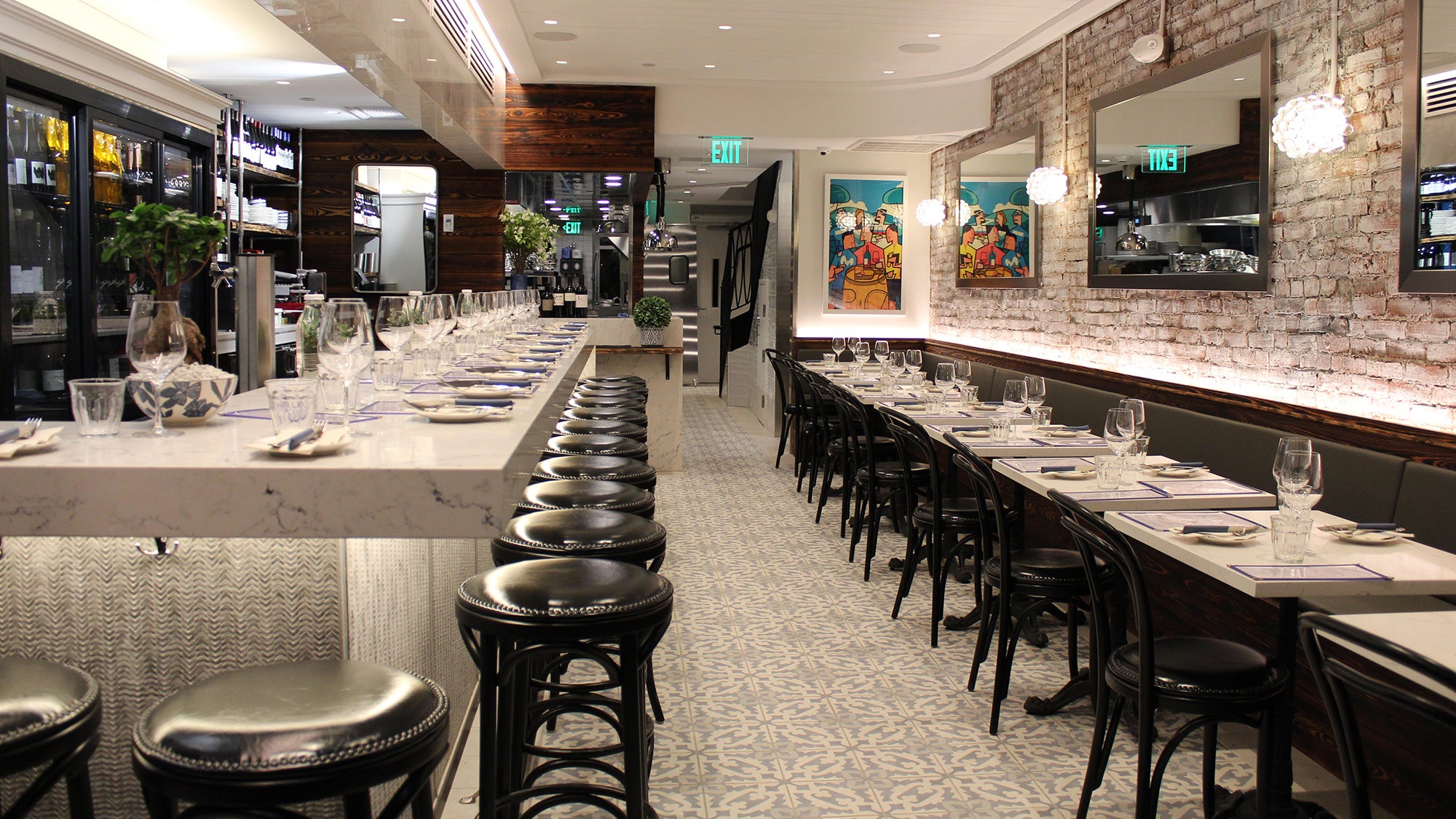 Grand Tour
For his second act, Select Oyster Bar’s Michael Serpa has opened a sleek shoebox of a restaurant on Newbury Street, a compact, two-level French bistro that nods to Serpa’s love of cycling (yes, there are bicycles hanging on the wall). Dishes are French with a twist, like an escargot pie or chard stem kimchi, and the wine list is 100 percent American — a decision made with tourists in mind. “If you’re from Paris and you’re here for an event or work or whatever, you don’t want to drink Burgundy,” Serpa explained. “You’re going to want to drink wine from the United States.” (314 Newbury St., Boston)

Is’Original Thai Cuisine
Brookline’s Rod Dee may have closed in April, but its replacement — Is’Original Thai Cuisine — has a tie to its former occupant. Chef and owner Pichaya Promploy was Rod Dee’s chef, and brought many of his recipes over from his previous gig. The Washington Square restaurant serves Thai classics, including green papaya salad, pad kra pao, panang curry, and pad Thai. (1671 Beacon St., Brookline)

LuLu Green
This plant-based eatery in Southie opened on Jan. 30 with Middle Eastern-inspired fare — and CBD smoothies. Come in for breakfast, where you’ll find coconut yogurt parfait, shakshuka with tofu, and cornmeal waffles; or stop by for lunch and dinner, when LuLu Green touts its barbecued cauliflower sandwiches, zucchini noodles with kale pesto, and za’atar oven fries. Coffee, cold-press juices, and smoothies are available for sipping. (246 W. Broadway, Boston) 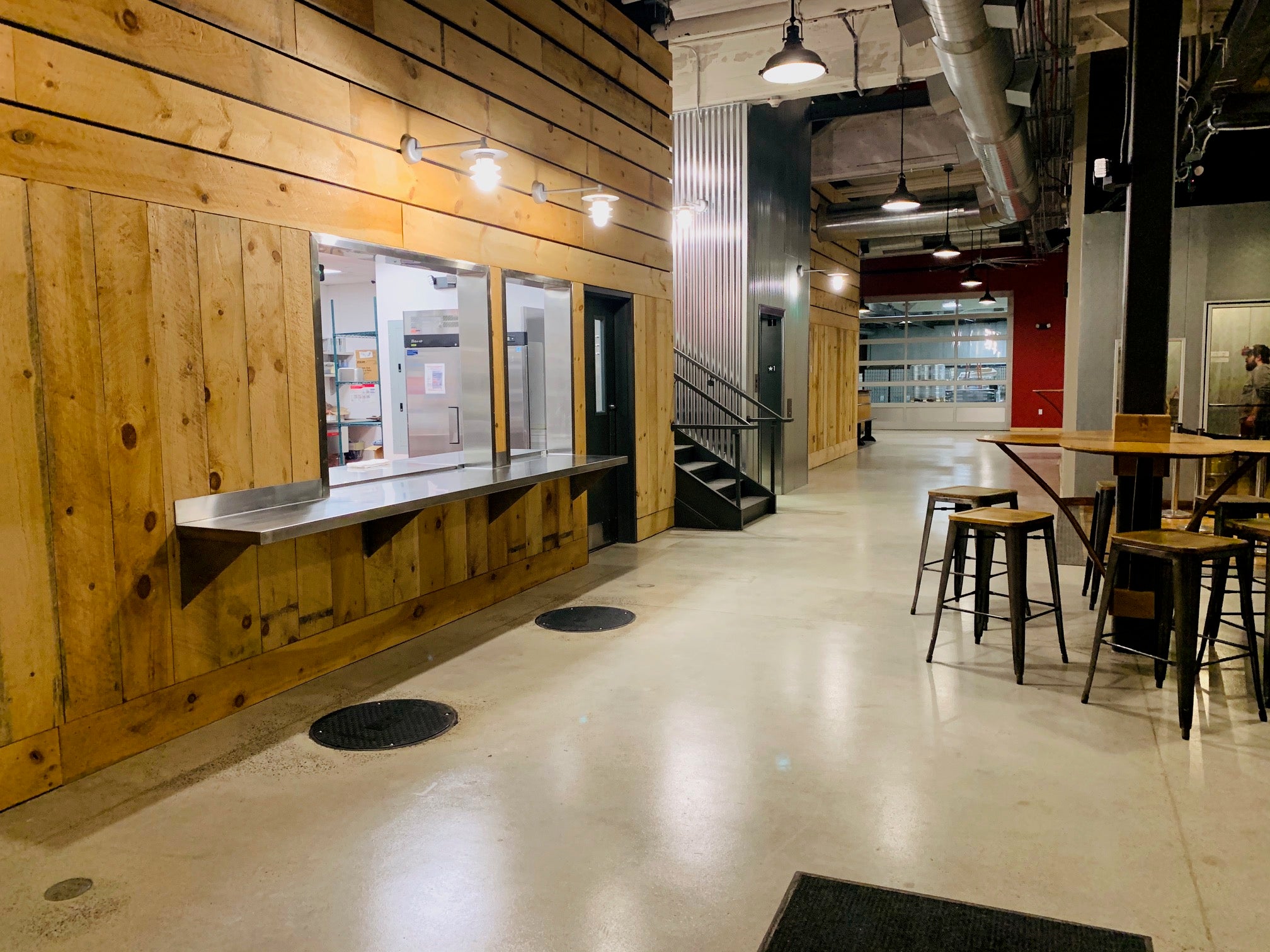 Poke by Love Art
No, the poke wave isn’t over quite yet. On Jan. 17, the Love Art brand — known for Love Art Sushi and Love Art Udon — opened Poke by Love Art across the street from TD Garden. The small, counter service eatery offers curated and build-your-own poke bowls, all of which use gluten-free ingredients. Lilikoi fresca, red guava fresca, and matcha lemonade beverages are available to chase down your chosen bowl. (103 Beverly St., Boston) TsuruTonTan
Boston’s udon game continues to grow, this time with the recent expansion of TsuruTonTan, an Osaka, Japan-based chain that just opened inside Kenmore Square’s Hotel Commonwealth. While the menu lists dumplings, tempura, sushi, and sashimi, its main focus is udon. Slurp on the likes of Tsuroton crème deluxe, made with shrimp, salmon, chicken, and caviar; tempura zaru udon with a medley of tempura; and curry udon with slow-cooked beef tenderloin. (500 Commonwealth Ave., Boston)

An Tain
Regulars raised a pint one last time on Jan. 18 to An Tain, a downtown Irish pub on India Street. The dive’s liquor license was purchased by Hyatt Place Boston in the Seaport District.

Central Kitchen
A 20-year-old Cambridge stalwart said goodbye as Central Kitchen owner Gary Strack decided to close the restaurant, making way for a dispensary to move in. Fans of Strack’s Brick & Mortar, a cocktail lounge located above Central Kitchen, will be happy to note that he’s keeping the bar open.

Whaling in Oklahoma
After a year and a half in operation, this Japanese-meets-New-England concept in the South End quietly closed its doors last weekend, along with its adjacent wine bar, Le Canular. Though the restaurant did not respond to Boston.com’s request for comment, business partner Brian Lesser told Boston magazine that “The restaurant was not doing as well as we expected.” Lesser also said they are exploring a variety of options for the space. 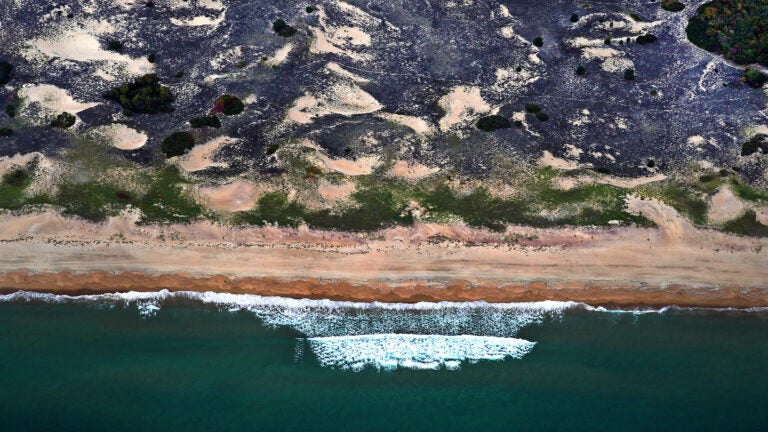