Chicken tenders are finally getting their moment in the spotlight.

On Thursday, the James Beard Foundation announced the six recipients of the 2020 America’s Classics Award, an annual award honoring restaurants that embody the character of their community. One of the six is Puritan Backroom in Manchester, N.H., a restaurant that regularly draws crowds for its famous chicken tenders and ice cream, including its signature mudslide.

After emigrating from Greece in 1906, friends Arthur Pappas and Louis Canotas originally opened the space as Puritan Confectionary Company in 1917. In 1974, their children added a sit-down restaurant, Puritan Backroom, which later expanded to a takeout business and a conference and event center. The restaurant has been a longstanding stop for candidates on the campaign trail, including, most recently, Joe Biden. Its current ownership even has political ties to its current ownership; US Representative Chris Pappas, who represents New Hampshire’s 1st district, is a co-owner.

Puritan Backroom received some local help announcing its victory from Fox & the Knife chef and James Beard 2018 Best Chef: Northeast winner Karen Akunowicz, who shared some of the history and specialties of the New Hampshire institution on Instagram.

Thank you @beardfoundation, we’re honored and humbled to receive the America’s Classics recognition. And, thank you to @chefkarenakunowicz for the great introduction. 💯🥂 #cheersto100moreyears Repost from @beardfoundation • #jbfa winner and chef advocate @chefkarenakunowicz is here to reveal the next 2020 America’s Classics Award winner: big congrats to Puritan Backroom in Manchester, NH! To learn more about this beloved Northeast eatery, head over to our Stories. And stay tuned–the final winner for this year will be announced shortly! 🏅 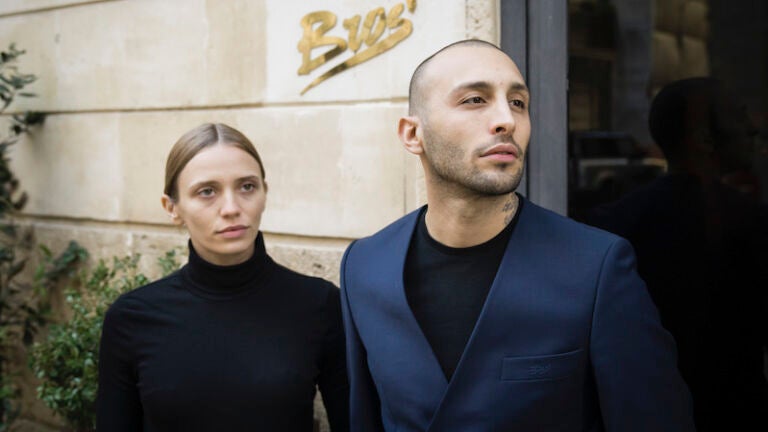 A chef finds fame after an epic takedown