When Top of the Hub announced in January that, after 54 years in business, it would serve its last meal on April 18, reactions ranged from “good riddance” to stories about unforgettable proposals. Some thought they would have time for one more drink or meal on the Prudential Tower’s 52nd floor.

But when Gov. Baker issued his initial dine-in ban on March 15, Top of the Hub was not in a position to offer takeout or delivery, according to a spokesperson for the restaurant. A decision was made to permanently close over a month before the restaurant’s initially scheduled close date in mid-April.

The spokesperson said that by taking the step to shut down permanently last week, employees will be paid their retention bonuses and will be able to apply for unemployment benefits.

Skywalk Observatory, which was also scheduled to shut down on April 18, is currently closed “until further notice.” The observatory did not immediately respond to Boston.com’s request for comment.

Select Restaurants, Inc., which owns and operates both the restaurant and observatory, announced in January that the closures were due to the venues’ leases not being renewed.

“Despite continued sales growth, a commitment to once again invest millions of dollars in the restaurant, and our heartfelt desire to operate the restaurant as we have for decades, Boston Properties chose not to extend our lease,” said John Quagliata, chairman of Select Restaurants, Inc.

All unused gift cards will be refunded. Guests may send an e-mail with their gift card details to [email protected]. 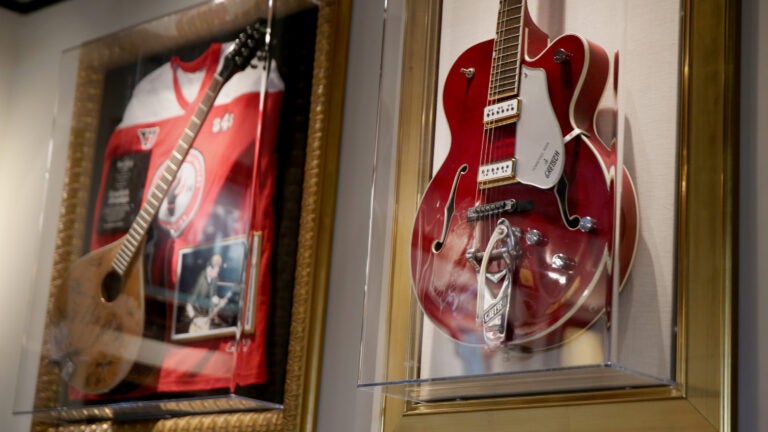