On the heels of Gov. Charlie Baker’s newly unveiled plan to reopen the Massachusetts economy, many restaurant owners say they are left with unanswered questions.

“We’re in no rush [to open],” Joshua Lewin, chef and owner at Juliet and Peregrine, told Boston.com. “Our businesses are experiencing a lot of risk and uncertainty. But so are a lot of people. Incomplete information for weeks now has started to feel more harmful than useful.”

As part of the state’s four-phase reopening plan, restaurants will be allowed to open in Phase 2. Yet while Gov. Baker stated that there will be at least a three-week period between each phase, specific dates were not revealed beyond Phase 1. 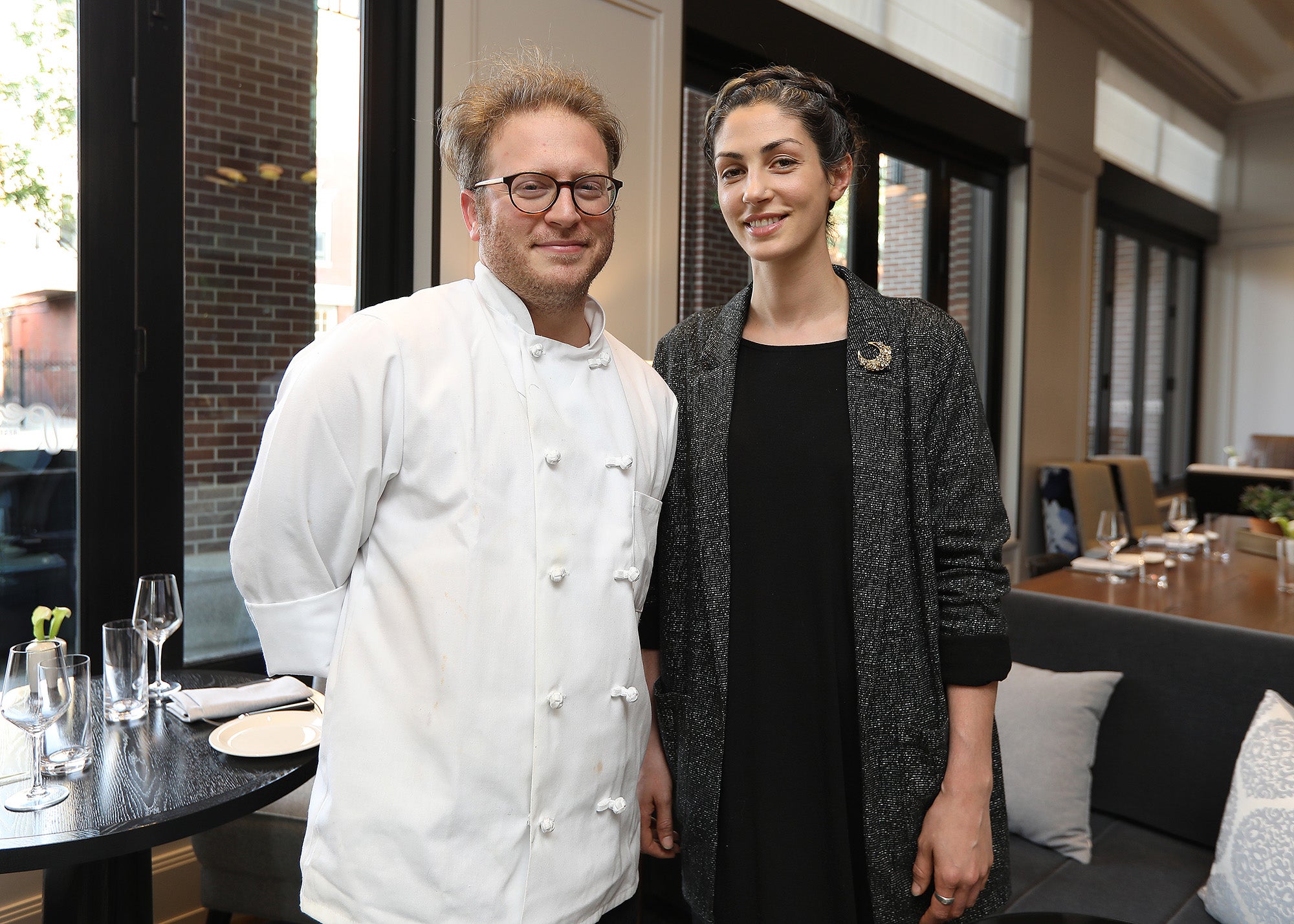 “Every two to three weeks, we get another extension of what’s happening,” Lewin said. “People are repeatedly being confused with what’s presented as new information, but it’s really just the same information that we’ve always known. That’s become detrimental and gives people the false idea that it’s time to ramp up operations. I would’ve been surprised if we were [part of Phase 1], but I would’ve liked someone to have actually said that — like they didn’t know that restaurants weren’t going to be a part of Phase 1 when they announced Phase 2 weeks ago? Let us know what’s going on.”

The Massachusetts Restaurant Association was also let down by the omission of dates.

“Obviously, every restaurateur is disappointed with the lack of a defined re-opening date in today’s announcement,” Bob Luz, the association’s president and CEO, said in a press release. “Massachusetts restaurants need their suppliers to have time to restock perishable inventory before it can be delivered to them, they need to notify employees about returning to work and conduct other due diligence to ensure restaurants can open effectively.”

Another unanswered question is why bars were not included in Phase 2, instead being pushed back to Phase 3. In the reopening plan, bars are referred to as “establishments that only serve alcohol and do not have kitchen areas that prepare food on-site,” leaving some brewery owners to wonder: Are we a bar or a restaurant?

Rob Burns, co-founder of Night Shift Brewing and a member of the Massachusetts Brewers Guild’s board of directors, called the kitchen stipulation “arbitrary.”

“If [breweries] are going to be classified as Phase 3, that’s potentially the death nail for a lot of my fellow industry friends,” Burns said. “What’s somewhat interesting for [Night Shift] is that we have two different locations plus two beer gardens. One of those locations has a full kitchen, so it looks like that would classify as a restaurant. And the other one does not have a kitchen and we use food trucks. It’s kind of interesting that the same ownership with the same guidelines, the same operating procedures, the same cleanliness standard — I would allowed to be open up one of my locations but I wouldn’t be allowed to open up the other one in Phase 2, simply because one has a kitchen and one does not.” 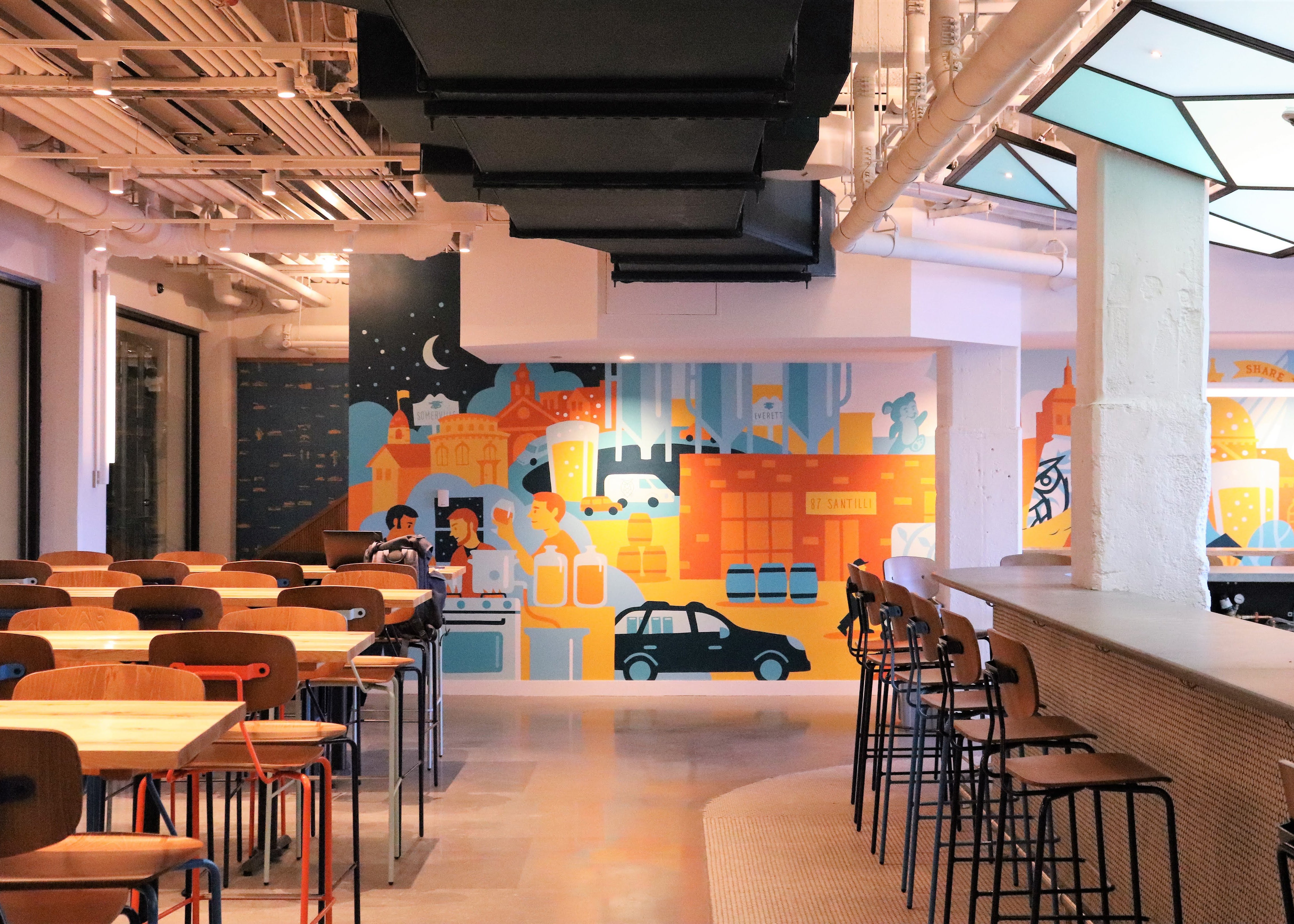 Like Lewin, Burns said that a lack of clarity on when he is allowed to reopen his businesses — as well as what industry-specific protocols he’ll have to adhere to — has caused him to feel like he’s flying blind.

“There were a lot more question marks than we were anticipating,” he said. “Do I need to buy partitions? How many hand sanitation stations do I need? Am I going to have to reduce capacity? Do I need to make sure I have masks for all my employees?”

Bondir chef and owner Jason Bond met the reopening plan with a feeling of disappointment, but said he has already sent his local health department a reopening strategy for the restaurant. He is planning to operate a four-table dining room once Bondir is allowed to reopen.

“It’s a little sad each time we get a new opening delay, but more of a nostalgic sad, because what we used to do is done,” he said. “We know that we have to change with what is happening in real time.”

Some owners are willing to take their chances in an effort to reopen: Frank Mendoza, owner of Monica’s Trattoria in the North End, told Boston 25 News that he’d rather fully open and risk the coronavirus than permanently close.

“If I have to give up my business that I worked 25 years for, sacrificed my life for, for coronavirus … I’ll take coronavirus over losing my business,” he said.

Other North End owners shared this sentiment with the news station, including Claudia Spagnuolo, owner of La Famiglia Spagnuolo, who asked the state to “let the people come back, and let us make our living.”

Jen Royle, chef and owner of the North End’s Table by Jen Royle, told Boston.com that she “could not disagree more” with Mendoza.

Royle stressed that she doesn’t think people are sure whether they want to dine out yet, and that operating at a fraction of capacity would be “more stressful” than only offering takeout. The state has not yet announced whether restaurants will need to reopen at partial capacity, but that has been the strategy in other states like Georgia and Texas.

“When Charlie Baker gives us the green light, we might not even reopen if the numbers don’t make sense,” she said. “Things are working for us right now, so I guess will make that decision when the time comes.”