Take a look at the movers and shakers within the wine industry — the winemakers, the sellers, the sommeliers, the distributors — and it’s not hard to notice that the grape business is overwhelmingly white.

TJ and Hadley Douglas, owners of the South End wine shop The Urban Grape, want to change that. On June 22, the Black-owned business celebrated its 10th anniversary with the announcement that it had created The Urban Grape Wine Studies Award for Students of Color, an award that will provide one recipient with all the tools necessary to launch their wine career — and that will hopefully start changing the face of the industry.

The award is an immersive, 360-degree experience that gives the recipient the chance to explore different tracks within the industry. TJ, who attended the Elizabeth Bishop program, said that BU’s courses are more consumer-oriented than other traditional wine education programs, like the Court of Master Sommeliers or The Wine & Spirit Education Trust (WSET), and that the varied internships will prevent the recipient from being “pigeonholed” into one track.

“They’ll come work at The Urban Grape, and they’ll not only learn how to buy wine but also how to sell wine to the consumer,” he said. “They’ll learn our progressive format and really learn how to train their palate. Currently, I taste 5-7,000 wines a year, so they’ll be able to taste a ton of wine, but they’ll also be able to learn the back office side of running an actual brick and mortar — they’ll learn about QuickBooks, receiving invoices, staffing.”

TJ said that within the wine industry’s distribution side, the majority of people of color who work for an importer or supplier are usually in the warehouse, on the loading dock, or driving a truck. But at M.S. Walker, the award recipient will spend time learning how to purchase wine from a winery and sell to shop owners and restaurant wine directors. At Big Heart Hospitality’s restaurants, the recipient will spend time in both the front and back of the house, learning how to write wine lists, train staff, sell wine to customers, and purchase wine from sellers.

“You’ll be coming out [of this program] as one of the most balanced, educated, and experienced people in the wine industry, and it was paid for and you were able to make money doing it,” TJ said. “And you will have built an entire network of people. So it’s really going to change the landscape quickly.”

TJ and Hadley first dreamed up the award a few years ago, but it didn’t gain traction until they approached Boston University with the idea last summer. After receiving a green light from the university, they secured internships from M.S. Walker and Big Heart Hospitality.

“Then it was the holidays, and then it was coronavirus,” Hadley said. “It just kept getting kicked down the road a bit. And then this year, everything just changed for us, and we knew it was time.” 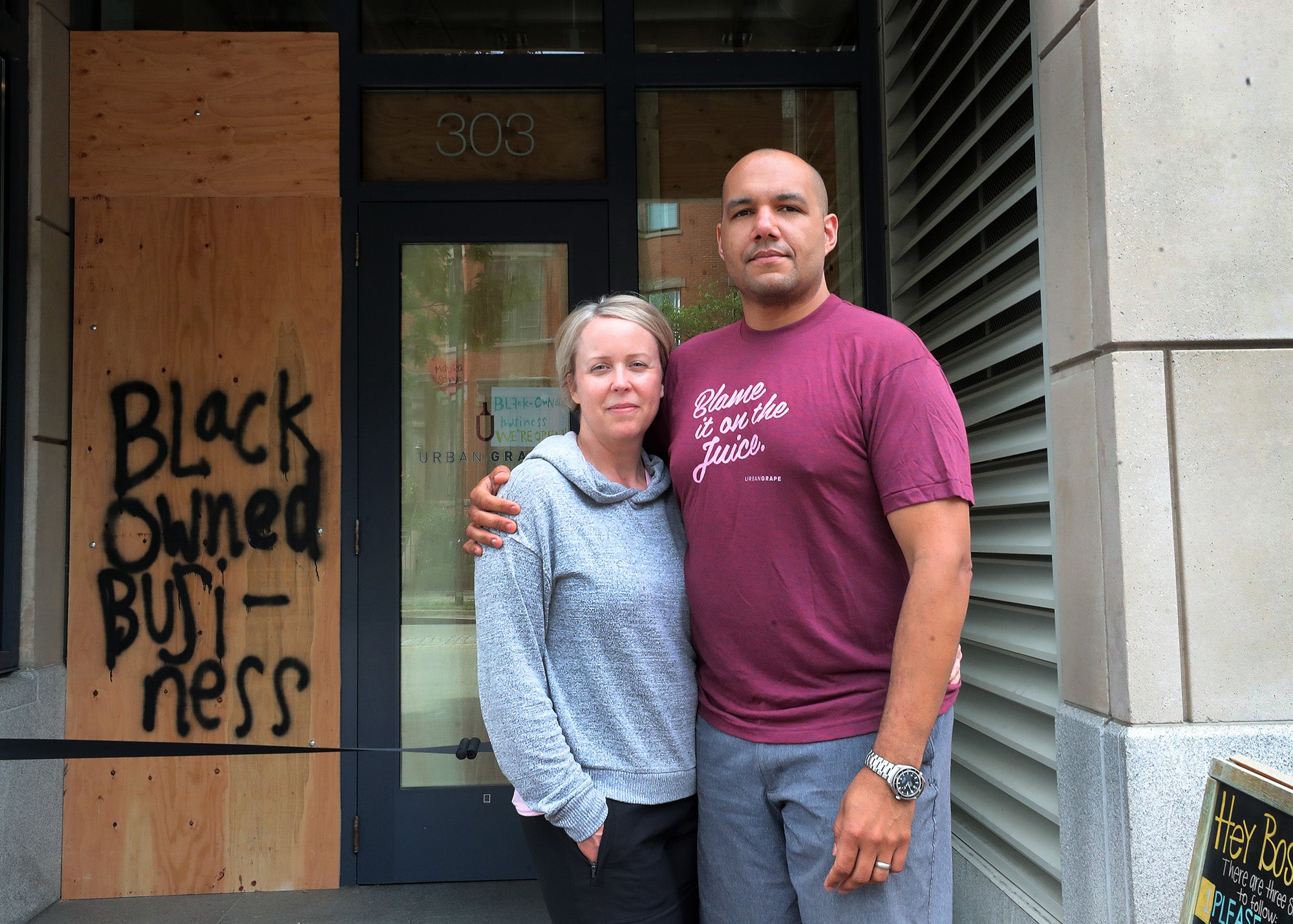 The Urban Grape was broken into the morning of June 1.

On June 1, The Urban Grape was broken into following a peaceful protest in support of the Black Lives Matter movement. Despite the looting and a shattered window, TJ and Hadley stood firmly on the side of the protestors. The following day, the shop had its highest day of sales in its history.

“Coming into June, where the Black Lives Matter movement got the recognition and the following it deserves, people are very willing to listen and are open to new ideas,” TJ said. “So when Hadley and I were thinking of doing this, we were like, you know what? Now’s the time. Let’s take the opportunity to launch this. And let’s get everyone while they’re charitable and while they want to support Black-owned businesses and Black entrepreneurs and people of color in our world.”

While funding for the award began with an initial $10,000 contribution from the Douglas family, The Urban Grape has requested additional donations in an effort to expand the award. TJ and Hadley said that their goal is to eventually add a winemaking component to the program and to expand the award to other schools across the country.

“A friend of ours donated to the fund and sent us an email,” Hadley shared. “He’s Black, and he said, ‘When I was growing up, I didn’t even know that this and so many other careers were options for me.’ This isn’t just about being able to get a job, it’s about being able to build a career, get promotions, build generational wealth. This is about really being able to invest in someone so that they can then invest in their career.”

It’s also about providing mentors outside of the wine industry’s traditionally white network. While part of the award provides the student with mentorship from TJ and other industry experts, TJ said he hopes the recipient will become a familiar face to another aspiring wine industry professional in a couple of years.

“Now they can be a mentor to someone else who’s a person of color coming through, because now they’ll have something that each can relate to outside the wine industry,” TJ said. “That’s important.”

To apply or donate to the award, visit the award website here. The deadline to apply is August 15, 2020, and the recipient will begin the coursework and internships in September. 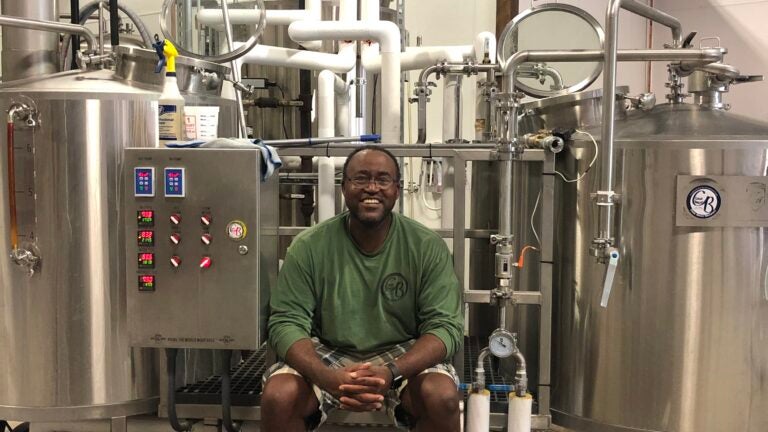