Seafood and wine are a pairing that never gets old. So what happens when you want to switch it up a bit?

That’s the idea behind Ivory Pearl, a seafood restaurant and cocktail bar that opened in Brookline’s Washington Square on August 5. The newcomer, which resides in the former Grassona’s space, is the brainchild of Ran Duan, whose creative libations can be found at his award-winning establishments Blossom Bar and The Baldwin Bar. But while his other two bars focus largely on tiki-inspired drinks, Ivory Pearl is entering a whole new territory.

“We started with the idea that we knew we wanted to have a large section of our menu dedicated to carbonated cocktails,” said James Sutter, one of Ivory Pearl’s managers who helped to design the cocktail program. “We wanted that just because of the food program we were planning to have — we knew that they’d pair well with the raw bar and with the seafood direction.” 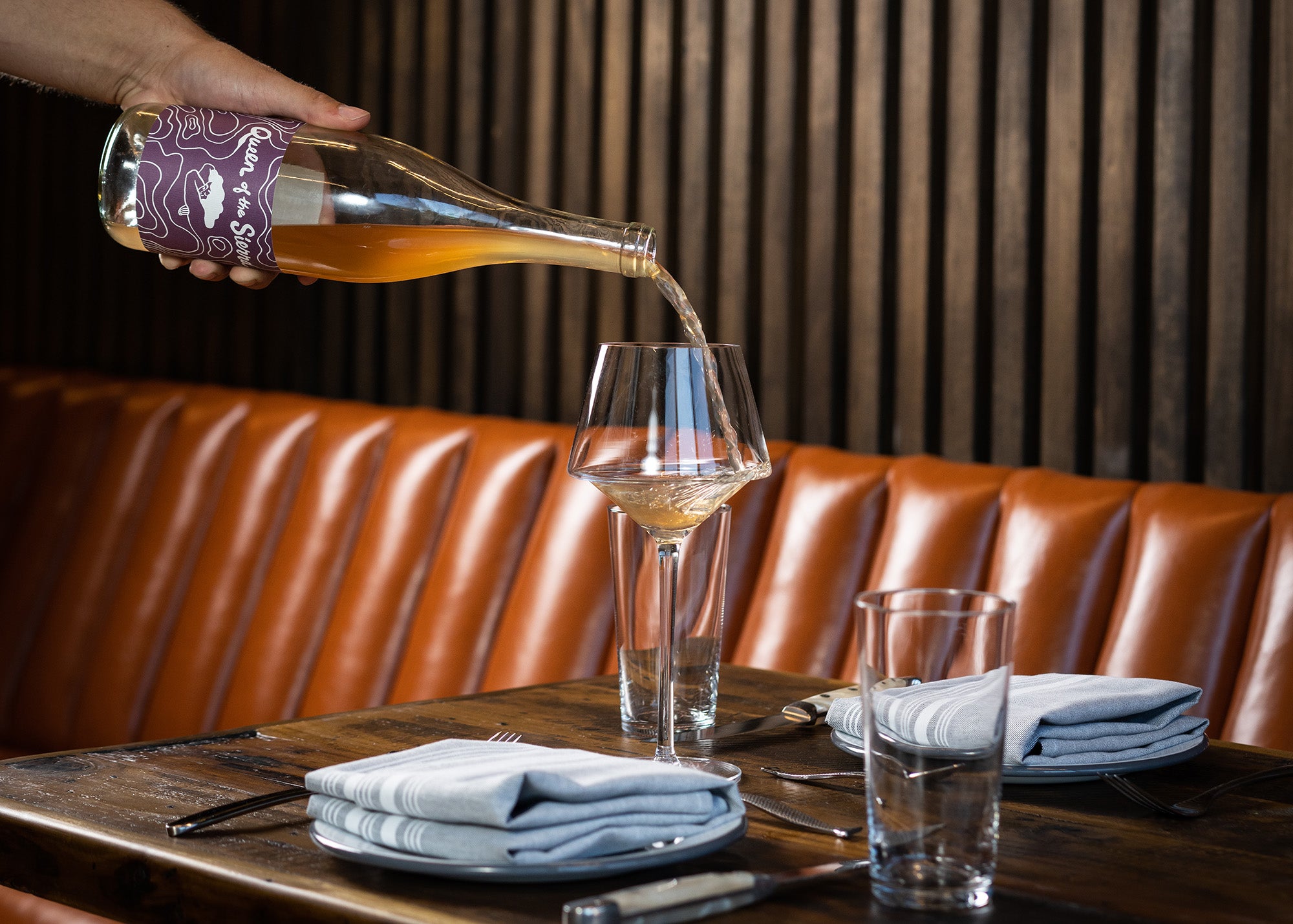 Champagne and oysters are a perfect match, and so the team came up with the Champagne Papi. Using Koji rice and honeydew melon, the cocktail pays homage to the funky, fruity flavors of the bubbly beverage. Another creation, called Pink Label, was inspired by gazpacho (“When you say it out loud, that sounds weird,” Sutter laughed.). The team swapped out tomatoes for strawberries and added Aperol, Manzanilla sherry, and citric acid, resulting in a brut rosé-esque cocktail. Golden Hour was inspired by lambrusco, and uses clarified golden beets, Nonino Apertivo, and Floral Aquavit to create a citrus-y flavor profile. And for those who love a pét-nat — a light, fizzy natural wine that has soared in popularity over the past few years — Ivory Pearl’s Lo Fi uses cardamom, rhubarb, calvados, and vermouth to mimic the wine’s aromatic spice profile.

Guests are able to purchase both glasses and bottles of the wine-inspired cocktails, along with wine — real wine — options that focus on smaller producers and organic wine. Beer is available as well.

Prior to Ivory Pearl, Ian Maschal served as chef de cuisine at Eventide Fenway and a number of other high-profile spots, including Menton and Bar Mezzana. But the chef’s love of seafood started when he was a kid. 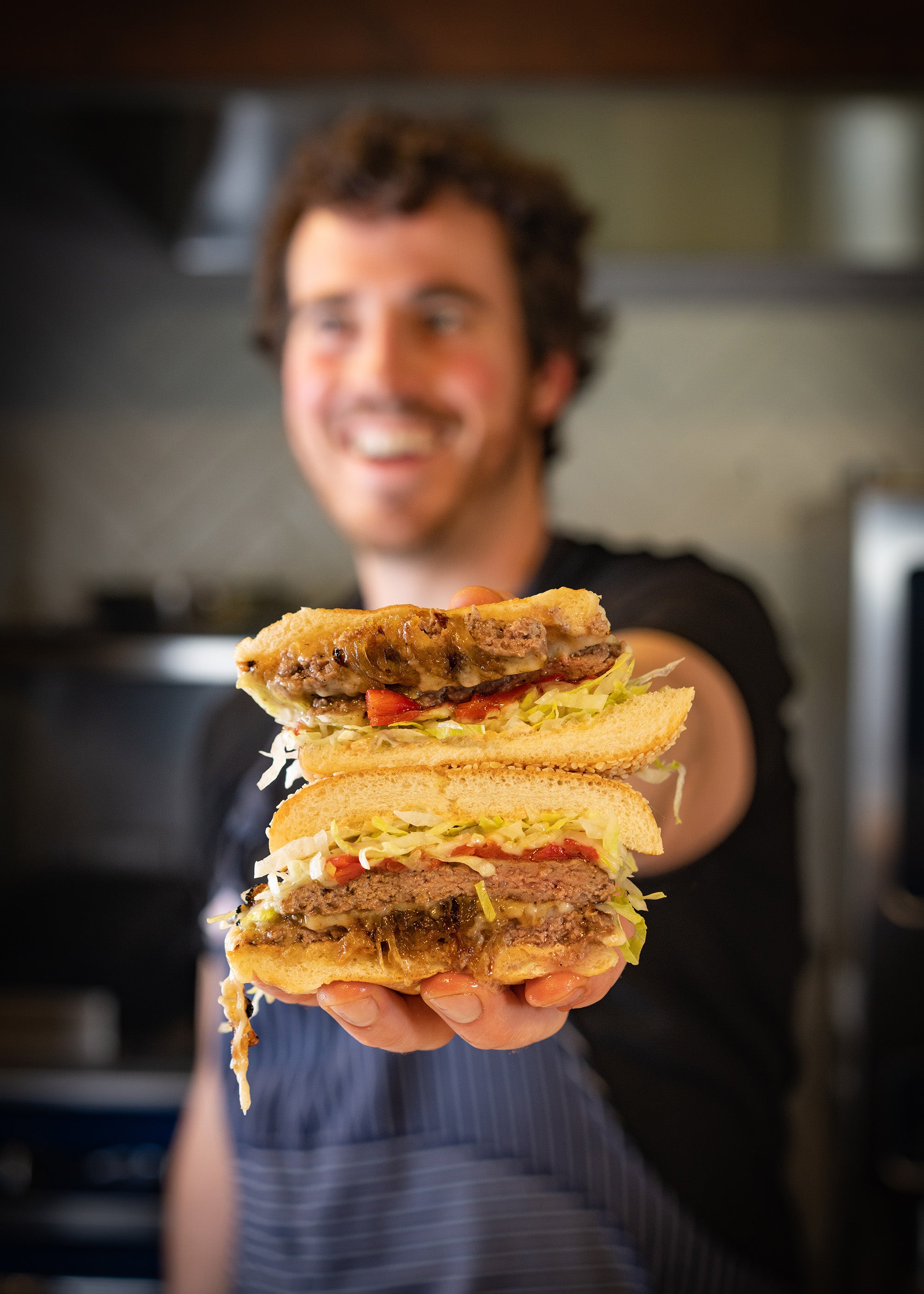 “I grew up on a small island in South Jersey that is very much like Cape Cod,” Maschal shared. “I’ve always grown up around seafood; it’s always been a big part of my life. My first job was working at a raw bar, and the last couple places I’ve worked at have all had a raw bar program of some sort. So when I saw this opportunity was out there, it was a really good fit for me.”

In addition to Ivory Pearl’s raw bar, which will offer a seafood tower, shrimp, uni, crab claws, and a rotating lineup of oysters, Maschal has designed a small menu with roughly 20 items, ranging from small plates and entrées to a handful of sides and desserts. His dishes are based in nostalgia: a simple clam dish, a Swedish rum sugar cake, and fried seafood in the summer.

While Duan and his team have been hard at work on the interior of Ivory Pearl — a modern, nautical space with an open kitchen that incorporates elements like porthole mirrors and wooden slats — the coronavirus pandemic has forced an emphasis on outside dining, at least while the weather is still warm. A selection of patio seating offers space for roughly 50 guests.

“With warm weather, with oyster season, with all the wine cocktails and everything — it’s kind of like a match made in heaven,” Duan said.

Takeout is a little tricker. Cocktails are available to go, but Duan said that they are still figuring out a plan for food. Seafood is best consumed fresh, which doesn’t always bode well for pick-up or delivery, but the restaurant is toying around with the idea of takeaway kits so that guests can cook their own Ivory Pearl meals at home.

The restaurant’s opening, which comes months after its projected debut, is somewhat bittersweet for Duan. 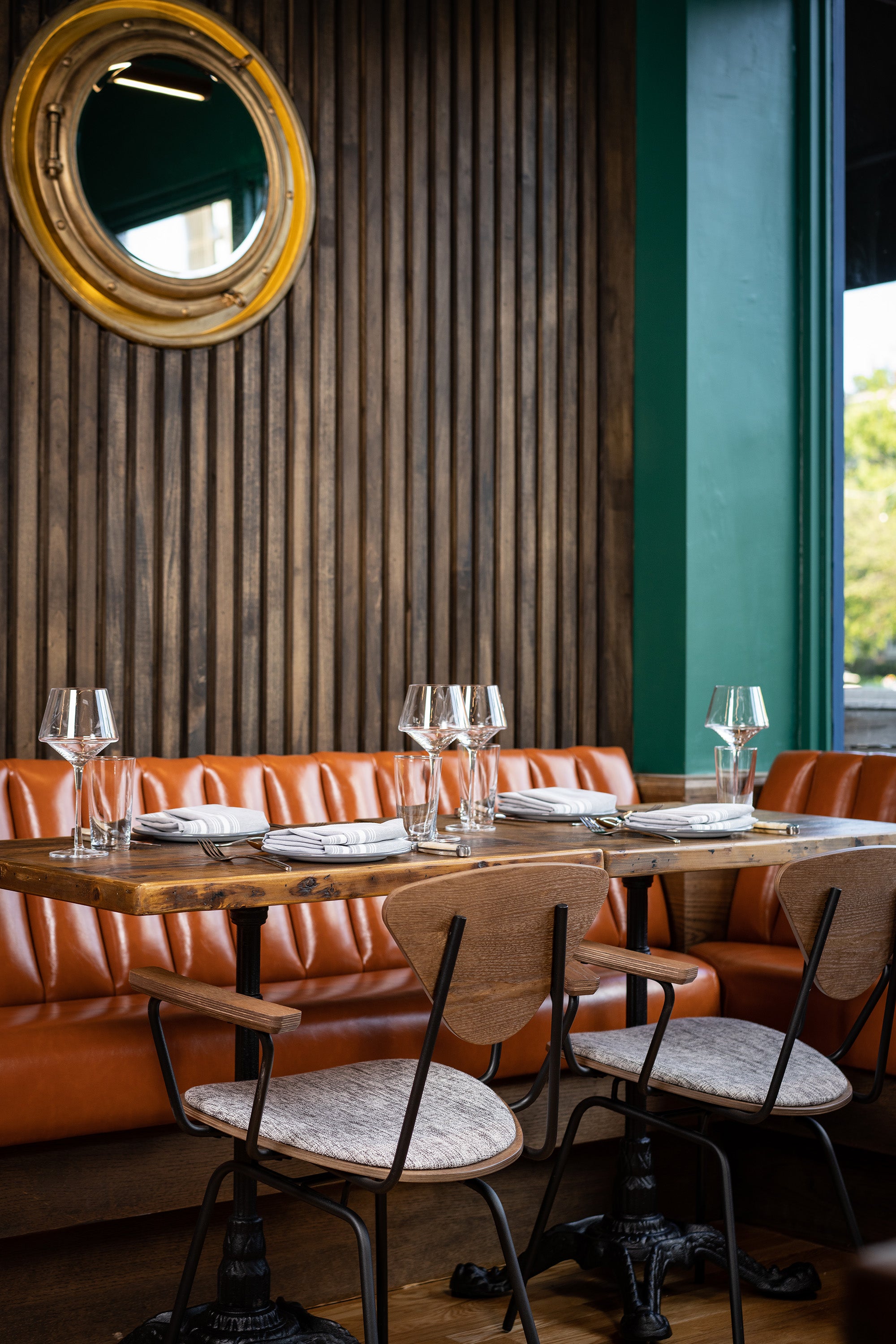 “For us right now, it’s like, man I wish we were able to open months ago, because that would give us a couple more months to build up some revenue to soften the blow when the winter comes,” Duan said. “But there are challenges for everyone. We’re just very lucky that we’re [able to open] a restaurant in a pandemic. We hope people come out and support us.”

As for Maschal, he can’t wait to get back in the kitchen.

“I’m most excited about just cooking again,” the chef said. “The thing I enjoy the most is seeing guests be happy and enjoying food and bringing them some pleasure. It’ll be interesting to see what the new normal is.”