The restaurant industry may be in limbo at the moment, but one local publication has forged ahead with its tradition of recognizing Boston’s best places to eat, drink, and more.

Boston magazine this week released its annual Best of Boston list, a roundup of the movers and shakers that have made an impact this year in arts and city life, dining, shopping, wedding services, and more in the Boston area.

In the realm of dining, the superlatives pointed toward a year that has been anything but normal. Reflecting the changing ways in which we dine out during a pandemic, Somerville’s fine-dining restaurant Tasting Counter was named Best DIY Dinner Kit, Forage in Cambridge was named Best Restaurant CSA Program, and Fox & the Knife, an Italian enoteca in Southie, was dubbed Best Restaurant in a Crisis. Boston-founded Off Their Plate received a nod for Best Effort to Fed the Frontline, while Best Pop-Up Market went to Safe Supply at Bow Market in Somerville for its streamlined and sanitary food shopping experience.

Boston tipped its hat to both breweries and bars, including Idle Hands Craft Ales in Malden for Best Brewery and Blossom Bar in Brookline for Best Cocktail Kits. The publication gave a nod to Claudiane Philippe, who runs the Instagram account @nailthecocktail, as the Best Virtual Bartender for using her account to launch a photo series dedicated to the Black men and women who were victims of police brutality while showcasing original cocktail recipes. 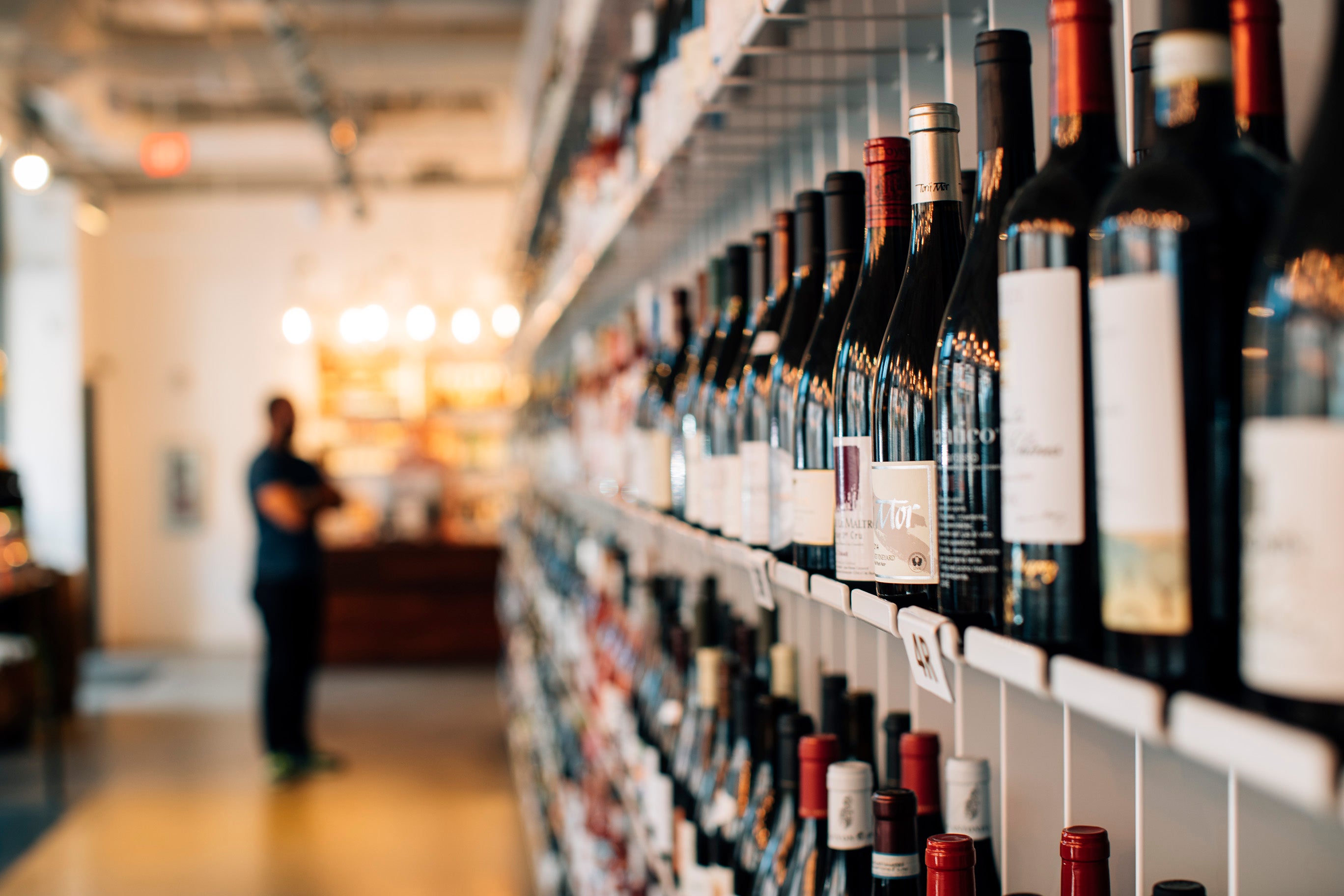 The Urban Grape won the title of Best Wine Shop.

Individual chefs were highlighted, too: Cassie Piuma at Somerville’s Sarma won Best Chef, General Excellence, while Andrew Brady at Field & Vine, also in Somerville, won for Best Chef, Up-and-Coming. A number of dishes were named “Things We Can’t Wait to Eat Again,” including the Kobe cap steak at Back Bay steakhouse Grill 23 and the “Royal Chocolate Cake for Two, Kween” at Orfano in the Fenway, along with a number of dishes in Cambridge: charred avocado nigiri at Cafe Sushi, quail kebobs at at Oleana, and double-pork ramen at Yume Wo Katare.

Check out the complete list of restaurants, bars, chefs, and dishes that were highlighted in Boston’s Best of Boston 2020 here.