When South End stalwart Stella Restaurant ended its 15-year-run in May, regulars expressed their thanks and reminisced about their favorite dishes in an outpouring of support on social media. But for those who lamented the loss of chef Evan Deluty’s coveted bolognese, there’s good news: He’s bringing it back.

Deluty told Boston.com on Monday that Stella Express, his new food truck, will offer a range of the restaurant’s classics from 7 a.m. to 9 p.m. daily. On the menu: all-day breakfast sandwiches, Caesar salad with grilled chicken, chocolate mousse, and, yes, the bolognese. A full coffee menu will also be available, including espressos, lattes, macchiatos, and cappuccinos.

“We’re starting simple,” Deluty said, noting that some of his kitchen staff at Stella will be working with him on the concept as well.

The food truck will be parked at 150 W Broadway St. on the corner of B Street and W Broadway Street in South Boston, with a launch date scheduled for August 18.

Deluty has worked on a food truck before, in Paris — an experience that he called “fast and furious, but wonderful.” As for why he’s starting one right now, it’s partially a sign of the times.

“I’m not into opening a brick and mortar right now,” he said. “I think most people are trying to lay low and [are in] survival mode.” 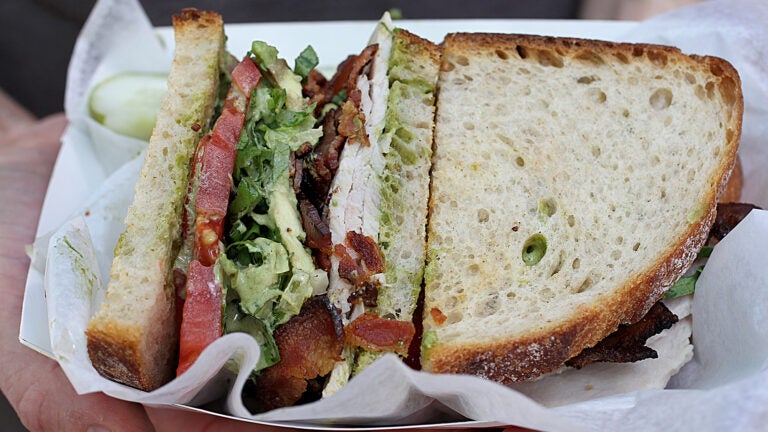