Summer doesn’t officially end until September 22, but Dunkin’ is already ushering in fall — and all the pumpkin lattes that come with it.

The Canton-based coffee chain revealed that it will launch its fall lineup a few days earlier than last year, reintroducing its pumpkin-flavored drinks alongside new beverages and snacks on August 19. The seasonal menu follows the the launch of Post Dunkin’ cereals, which debuted earlier this month.

“This is one of the most anticipated times of the year for Dunkin’ guests, and we’re excited to make pumpkin favorites available at Dunkin’ restaurants earlier than ever,” Jill Nelson, vice president of marketing strategy at Dunkin’, said in a press release. “This year, we have an especially robust menu of new products with something for everyone — from craveable bakery items to snacks and sandwiches that pair perfectly with our seasonal lattes and coffees.” 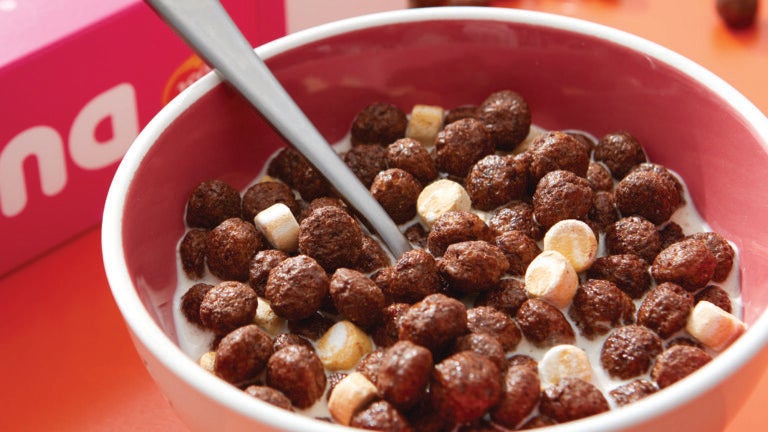