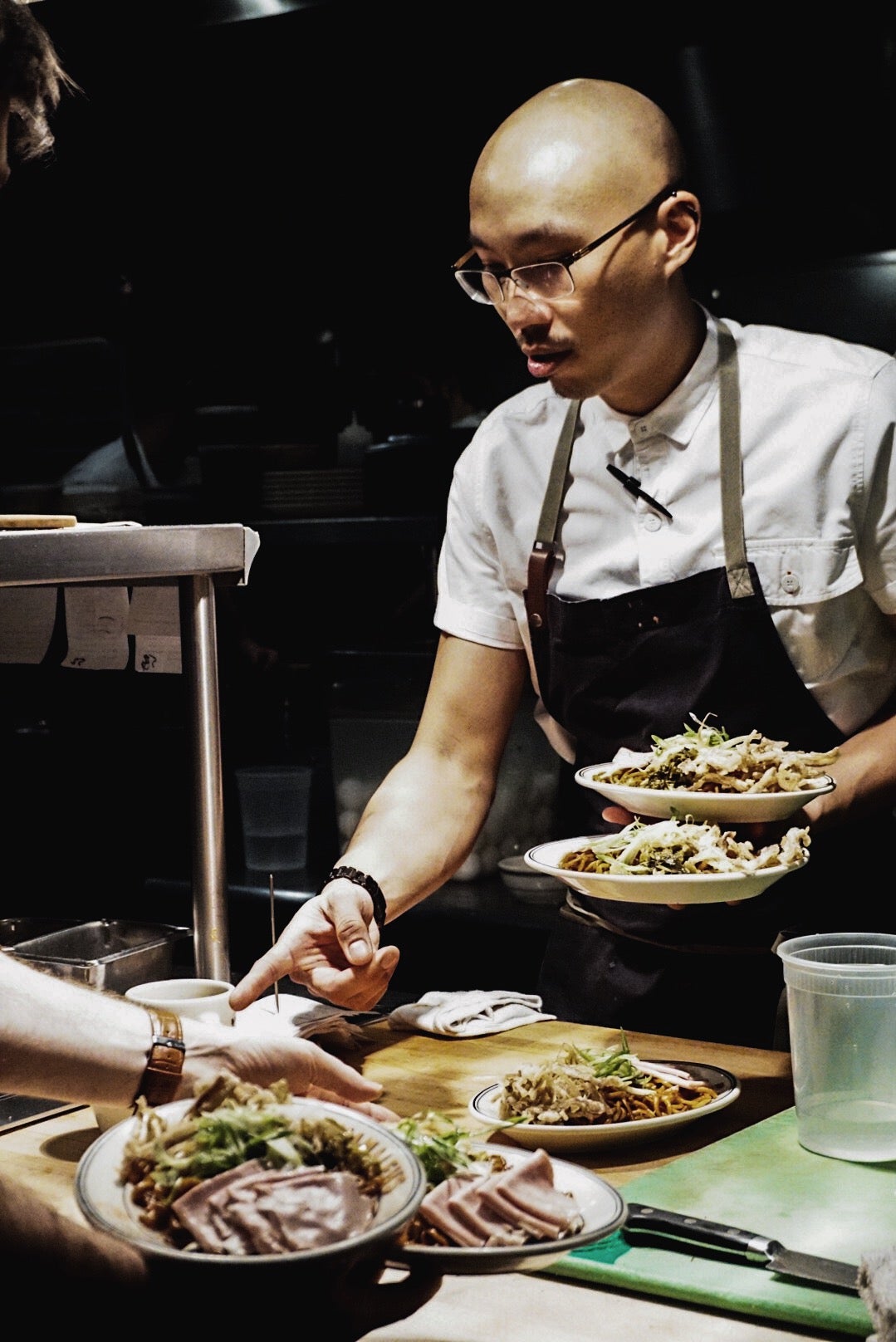 You might say that Derrick Teh has cooking in his blood.

Growing up in Malaysia, Teh watched in amazement as his grandmother prepared for Chinese New Year, waking at 4 a.m. to start cooking on two charcoal stoves for the whole family. She spotted his fascination and let him help with prep — peeling garlic, chopping onions — slowly entrusting him with more.

“After my grandmother passed, I realized what she was trying to achieve,” Teh said. “And I really wanted to continue her legacy and carry on what she always did, which was bring people together with food.”

So it’s no surprise that once the chef de cuisine at Momi Nonmi was furloughed back in March, he decided to bring some comfort with his “Sekali family meals.”

His pop-up, Sekali, has grown into something of a foodie phenomenon that includes catering, weekend meal deliveries, and takeout restaurant pop-ups, one of which sold out in under 10 minutes.

On Tuesdays from late March through early July, Teh cooked meals for his fellow furloughed restaurant workers and soon started donating leftovers to Central House in Cambridge. In late April, he began meal donations and deliveries to the Boston Medical Center surgery department staff, adding the Tufts internal medicine and pediatrics departments in early May, donating over 1,100 meals in the process.

“Malaysian cuisine is a mixture of cuisines from all the ethnic groups in the country, which includes Malay, Chinese, Indian, and Indigenous peoples, with additional flavors from neighboring countries and colonization,” Teh said. But he adds even more to that melting pot, flavored by his experience at eateries throughout his career. He loves making agnolotti and is no stranger to the sous vide. He breads a mean mozzarella stick in nestum cereal, an ingredient used often in Malaysian-Chinese cooking.

“I am a Chinese Malaysian, and I was born and raised in the beautiful island Borneo in Malaysia,” Teh said. He studied French culinary arts at Taylor’s University in Malaysia before moving to the U.S. and landing in the culinary arts program at Johnson & Wales in Providence, R.I.

After graduating, he simmered in different cooking styles, including slinging pasta at Gracie’s in Providence and helping a friend open a farm-to-table restaurant in rural Pennsylvania, where he foraged for ramps and mushrooms. He moved to Cambridge in 2014 and worked as the opening sous chef at Café Artscience before chef/owner Tracy Chang tapped him as her opening executive sous chef at Pagu in 2016. In 2018, he moved to Momi Nonmi, chef/owner Chris Chung’s Inman izakaya, where he held his first-ever Sekali-brand pop-up that December. 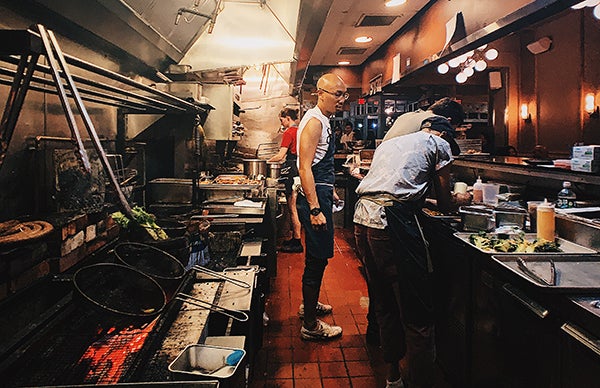 “I was getting more and more interested in Japanese cuisine, and Chris Chung’s food is this out-of-this-world kind of thing,” he said.

Events at other spots saw him fuse his flair with the host’s cuisine, like the pandan rugelach during a pop-up at Mamaleh’s in Cambridge. Teh admits, though: “I never really planned for this to turn into a business as it has.”

He also didn’t plan on a lot of other things, like finding himself furloughed amid a global pandemic. “I have a platform. So why don’t I use it to deliver directly to my customers?,” he soon decided.

Teh typically posts a menu on Instagram each Wednesday and then an hour later sends a Google order form to his e-mail list. He and his wife, Kate Hardy, spend about two-and-a-half hours each on Sunday making deliveries. He also pops up at restaurants about once a month — like Monday’s upcoming appearance at Little Dipper — letting diners outside of his delivery radius breeze in for take-out. Bartender and friend Koharu Usui often crafts cocktails to complement his cuisine.

As for what to expect? Dishes like chicken and potato curry puffs; fire-roasted tiger shrimp with Singapore-style black pepper sauce; pork rib broths with tofu puffs and mushrooms. Meals sing with his favorite flavors of Thai chili and galangal. There’s plenty of kaffir lime, ponzu, and palm sugar, too.

Teh’s goal is to open Sekali as a restaurant and, while he hesitates to call his food strictly Malaysian since it’s “more about the story of his life and career,” he’s eager to bring Malaysian flavors and culture to Boston. His childhood memories blend cuisine and comfort: the family-style meals, the piping hot soups for breakfast, the dollops of chili sauce with nearly every dish.

“I love bringing that food culture so my friends can experience it with me,” he said. “And I’m also planning to start a family here someday. So it’s important for me with my kids to have that experience to remind me of home.” 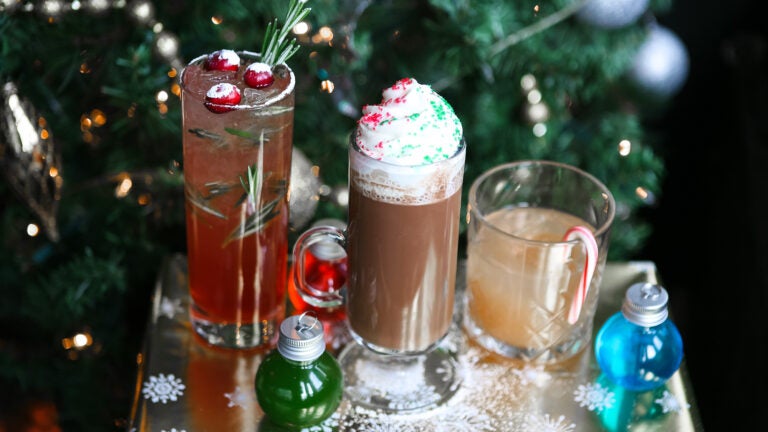