When Emily Vena left her job as the chef de cuisine at Brookline’s La Morra in 2018 to start her own venture, the financial risk of opening a restaurant seemed too daunting. So her partner, Rachel Trudel, started asking questions that would hopefully simplify things and keep costs down.

The answer, it turns out, looks like Cobble, a pop-up restaurant of sorts that, starting this weekend, will operate twice a week on the second floor of the Coolidge Corner Arcade building in Brookline. Designed to function like an intimate dinner party, Cobble’s seating capacity maxes out at a mere 12 people, inviting diners to make reservations for either small groups of two to four, or to reserve a private dining experience in one of its two dining rooms for five to six people. To give the 500-square-foot space a homey dinner-party vibe, Trudel and Vena added personal touches, like dinnerware from Trudel’s grandmother.

Cobble’s multi-course, “chef’s whim” menu is released online every Monday. The menu focuses on vegetable-heavy, Italian-inspired fare that Vena cooks and serves on Friday and Saturday nights starting at 7 p.m. Food is prepared off-site at a commissary kitchen, then finished and assembled at a small kitchen within Cobble’s rented space at the arcade. While dishes are switched up each week — the inaugural lineup features farfalle “alla Norma,” braised beef or zucchini ripieni with mushroom sausage, and a version of peach cobbler — Vena said she will keep a few regular items in rotation. 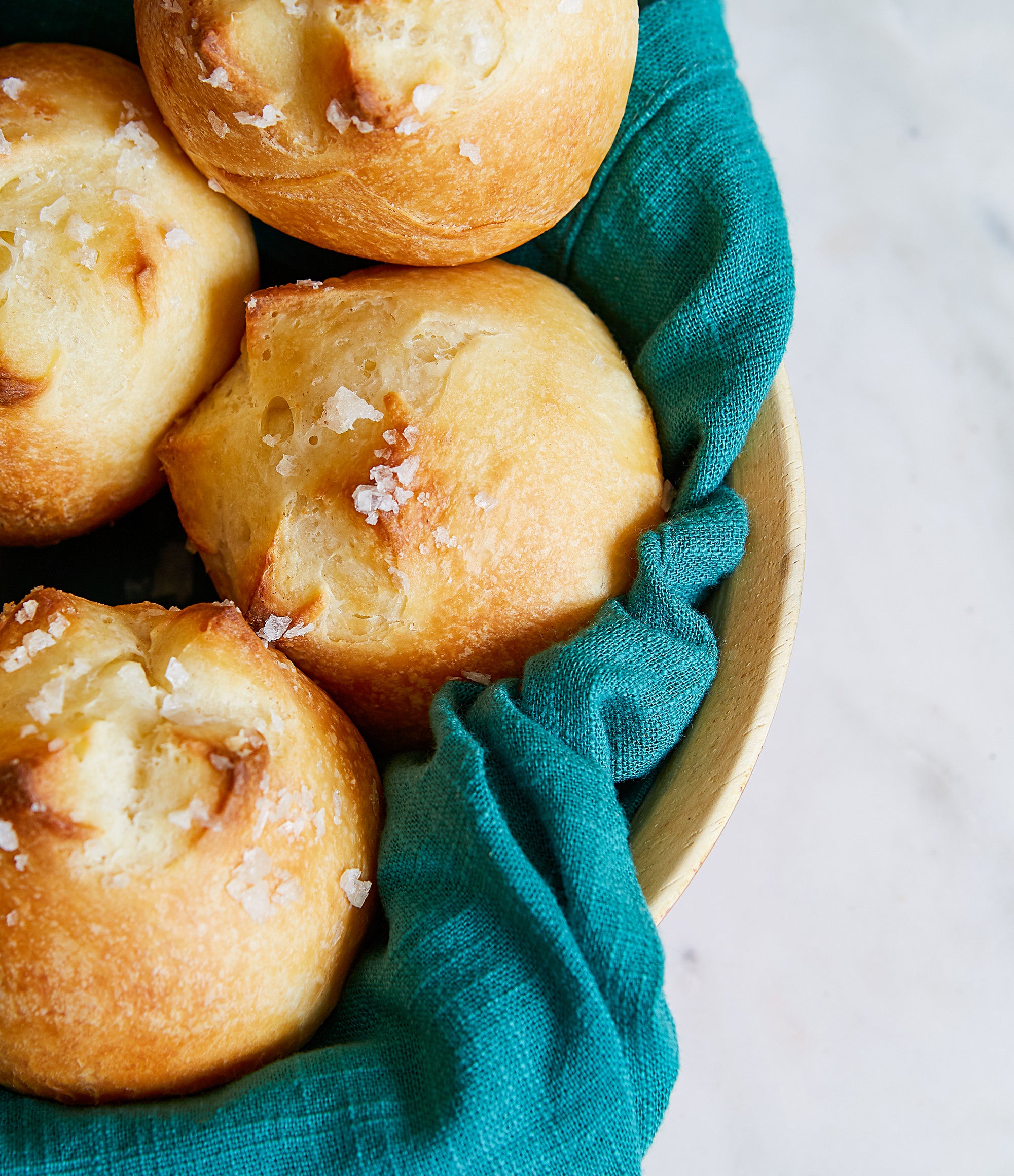 “Grandma Berg’s butter rolls are always on the menu,” she said, referencing a recipe that was passed down from her great grandmother. “I always made them as a kid. I would proof them in the fridge before high school, they were risen [by] the morning, and I’d bake them and bring them to my friends. I’ve been making them for years, and it seemed like a cool thing to put on this menu.”

A liquor license was another additional expense Vena wanted to avoid, so she was able to receive the permits necessary to make Cobble a BYOB establishment. Guests can bring their own wine, beer, or small bottle of liquor to dinner, the last of which can be paired with the restaurant’s house-made cocktail mixers.

“It’s lovely that we have that freedom,” Vena said. “The idea for the cocktail mixers is to have a couple of different mixers on the menu, maybe three or four, and people can order them on-site. Then we’ll serve them in the shaker, they’d just apply their nip to the shaker, and then shake and pour their own cocktail. It’s a fun, interactive thing.”

While Vena and Trudel conceived of Cobble prior to the coronavirus pandemic, initially wanting a more communal dining experience, its current iteration makes for a socially distanced dining experience. Still, Vena made the decision to also launch Cobble at Home, a takeaway option offered as either two courses or five courses, featuring dishes from the same dinner party menu.

“We don’t know what’s going to take,” Vena said. “We’re just throwing a bunch of stuff out there and hoping that something will work. It seems like people eating at home — that concept is not going anywhere anytime soon. So doing both [takeout and dine-in] is where we kind of ended up for now. I’d love to just do it at the Arcade, but we have to give the people what they want.”

If they want more of Cobble at the Arcade, Vena said she’s open to expanding it, as well as inviting guest chefs to the space, offering private parties, and launching brunch.

“We’re keeping it open and also trying to get used to it,” she said. “I’m trying not to overwhelm the business. I do all the cooking and serving myself — I have to have a lot of control over things to make it work.”

Cobble launches Friday; pre-paid reservations for Cobble can be made here. 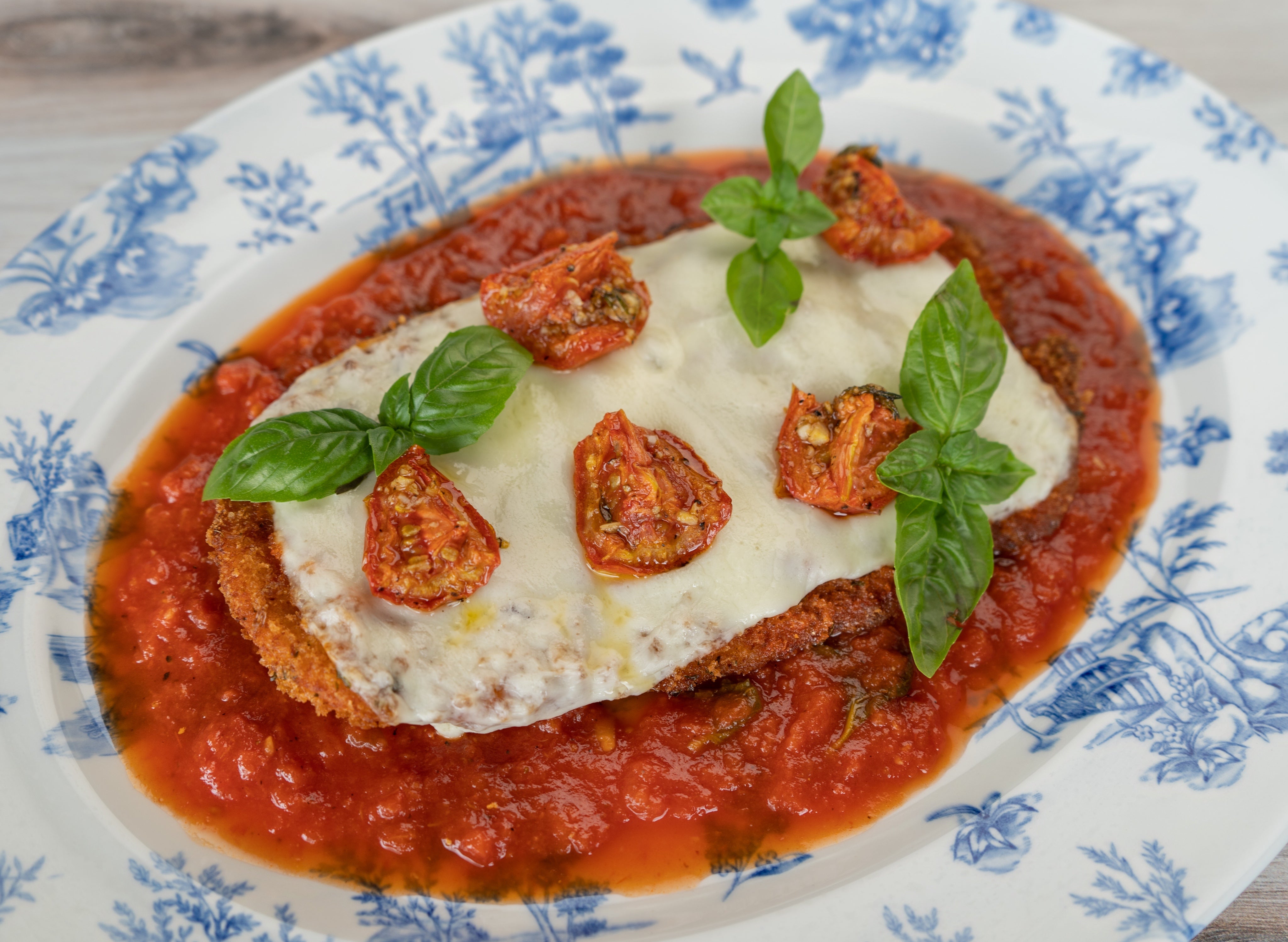