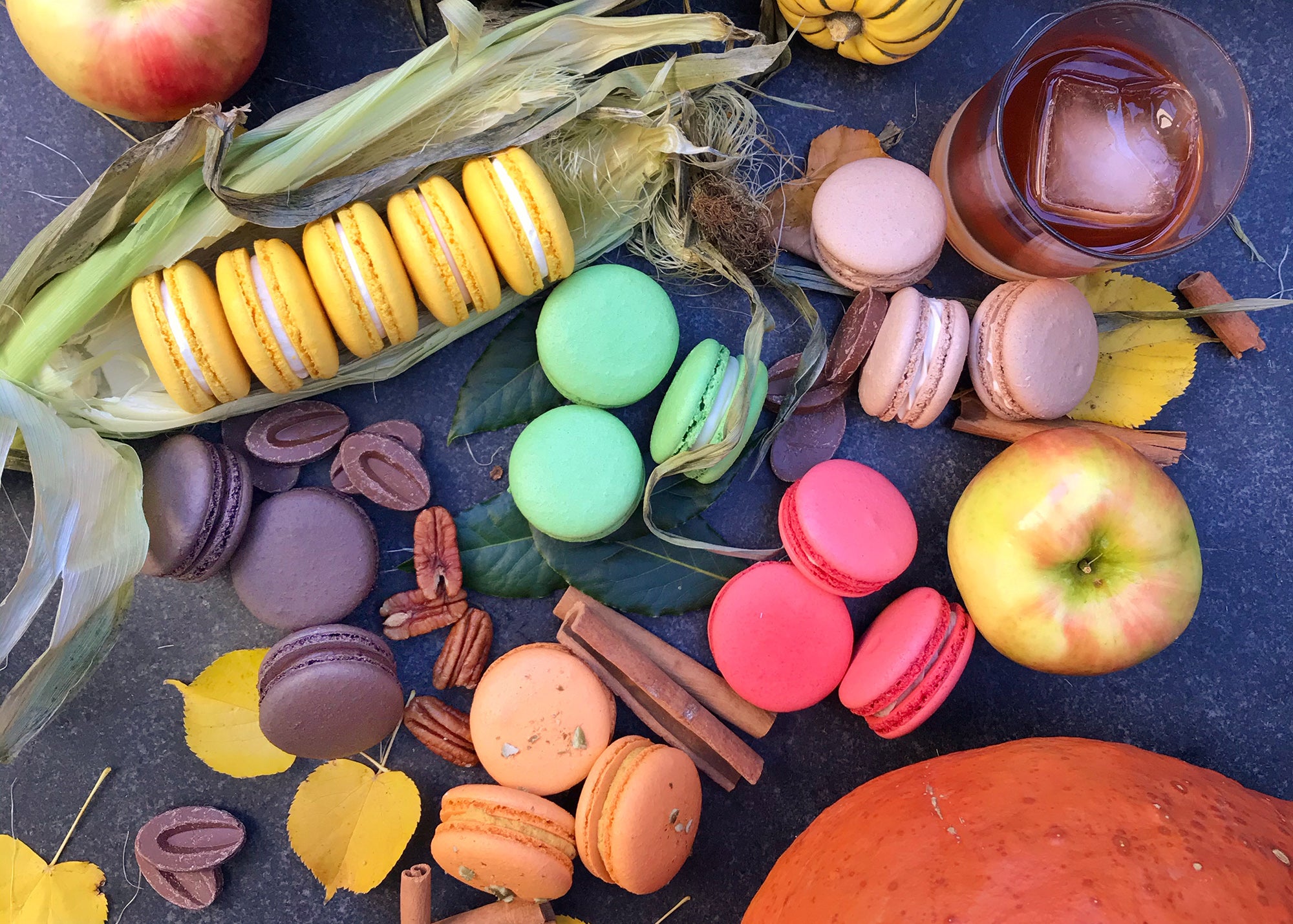 From candy shops and bakeries to sweet pop-ups, here are 5 new ways to get your sugar fix this fall.

“It’s just not practical”: Roselynn Homemade Ice Cream in Epping, N.H. has made the decision to close rather than adhere to the state’s mask mandate.

We’re asking for your help: Share your favorite takeout spots that have kept you well fed during the pandemic, and we’ll put together a comprehensive list of where to find the best takeout in the area.

The Boston Police Patrolmen’s Association apologized after calling out a local taqueria on Twitter. Read what the taqueria said in response.

A couple of restaurants have recently closed due to employees testing positive for COVID-19: Giacomo’s Ristorante in the South End and Trillium Fort Point.

As Phase 3 chugs along and indoor dining resumes at some restaurants, patios are continuing to reinvent outdoor dining across the city. This week is no different — here are couple of outdoor dining spaces to lounge on this weekend before the cold weather really kicks in.

French Press Bakery & Cafe: This Needham cafe recently added a parklet to its space, where you can slow down and enjoy a cup of coffee alongside expertly made pastries, like an apple galette, apricot danish, and mocha raspberry torte.

Grotto: Subterranean Italian hangout Grotto added a patio to their space in June, but now there’s another reason to stop by: The restaurant has added weekend brunch to their lineup, offering omelettes, Grotto’s hash, breakfast burgers, and more from noon to 3 p.m. 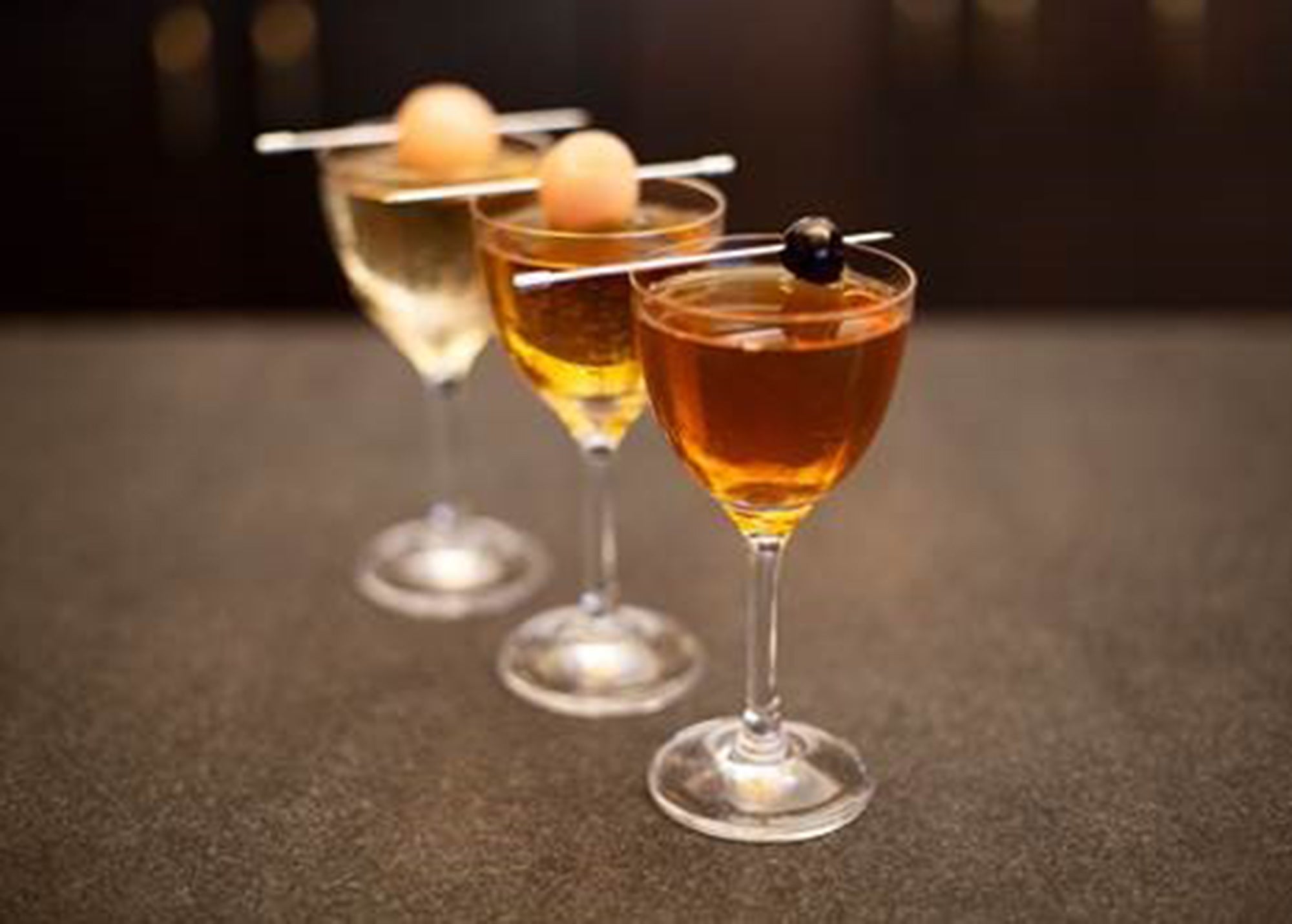 Same places, new faces: A couple of Cambridge restaurants have given their bar programs over to new cocktail whizzes. Inside the Charles Hotel, cocktail bar Noir received a revamp under the guidance of Naomi Levy, an all-star in the Boston drinks world (and elsewhere!). Her new French-inspired cocktail list has a couple stand-outs that I’m excited to try, like the French Chef, made with cognac, red wine, thyme, and porcini mushrooms — a nod to Julia Child’s signature dish, coq au vin. Down the road, Rob Ficks joined Pammy’s as the trattoria’s new bar manager. Ficks, who cut his teeth at The Hawthorne, Craigie on Main, and Kirkland Tap & Trotter, has worked his magic and revamped the menu with some seasonal libations like the Stay Gold, a pecan pie-esque drink using spiced pecan sherry, amaro, rum, maple, and bitters, and the Nature’s Candy, a classic sour made with Laird’s Apple Brandy, house-made golden beet shrub, Apologue Saffron Liqueur, lemon juice, and sugar. Cocktail crawl, anyone?

I’m all for out-of-the-box doughnuts, but I think I’m going to pass on Dunkin’s new ghost pepper version, which the chain recently debuted for Halloween. Instead, I’m eyeing a few other doughnut options. Harvest pastry chef Joshua Livsey will bring his famed doughnuts back for Halloween, featuring a four-pack of candy-inspired doughnuts with flavors that pay homage to Peanut Butter Cups, Skittles, Twix, and Candy Apple. Orders for the $13 box will be accepted starting Friday, and can be made by calling Harvest at 617-868-2255, with pickup available at Harvest on October 31. Kate Holowchik’s newly launched company Lionheart Confections is popping up with specialty doughnuts at Create Gallery + Cocktail Lounge on Saturday and Ashmont Grill on Sunday (plus a Halloween pop-up at Dead Horse Hill in Worcester). Check in with @lionheartconfections for this weekend’s upcoming doughnut menu. And if you’re in the mood to make your own decorative doughnuts? Kane’s Donuts is selling a $25 at-home doughnut decorating kit, which comes with six golden yeast doughnuts, Halloween-inspired frostings, chocolate and orange-tinted vanilla, and toppings like candy corn, gummy creatures, and spooky sprinkles. Orders can be placed through the shop’s website.

The Boston Veg Food Fest has been going strong for a quarter of a century, but how is it supposed to operate in a pandemic? Like everything else, it’s going virtual. On Saturday, attendees can tune in to the festival’s website or Facebook page for its 25th anniversary, a two-hour event that will kick off with a virtual vegan marketplace starting at 10 a.m. Stick around for speakers like Abioseh Cole, also known as Sky Raven The Vegan Poet, and Bryant Jennings, a vegan heavyweight boxer who was featured in the documentary “The Game Changers.”