We’re all eating a little differently these days: Cooking at home more. Ordering takeout. Now that Phase 3 is well underway, though, some of us are starting to dine indoors again. Whatever your comfort level, here’s what’s been going on in Boston’s restaurant world recently, plus a few ways to enjoy some of our region’s best restaurants and bars from both the comfort of your own home and out in the world. 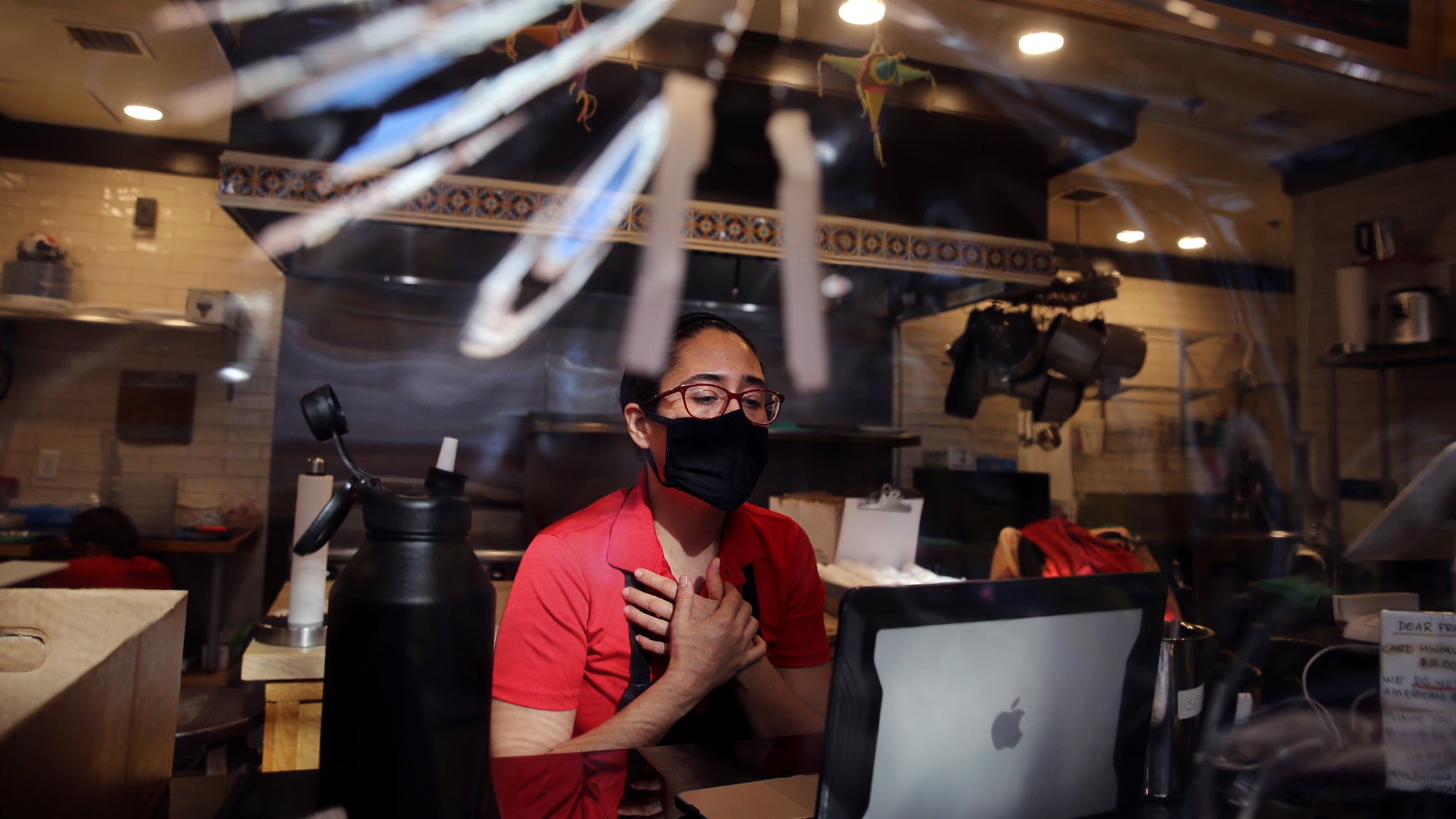 “We are emotionally drained.” After Mayor Marty Walsh brought up the possibility of another economic shutdown, we talked to restaurateurs about what that would mean for the future of their business.

Were you one of the many folks devastated when The Fours announced its closure in August? Take heart: Now you can own a piece of history, as the sports bar auctions off more than 1,000 pieces of sports memorabilia.

Strega was denied an appeal in a 2017 sexual harassment case ruling. Here’s what we know.

Source, a progressive new pizza parlor, will open in Harvard Square this weekend. We talked with owner Daniel Roughan about what diners can anticipate.

Want to help a diner out? Deluxe Town Diner, a Watertown fixture, is seeking donations to ‘keep the doors open.’

We asked what your favorite Thanksgiving side dish was, and it was no contest. (Hint: It was not creamed corn.)

A few more restaurants decided to go into hibernation recently, including Democracy Brewing and Orinoco. 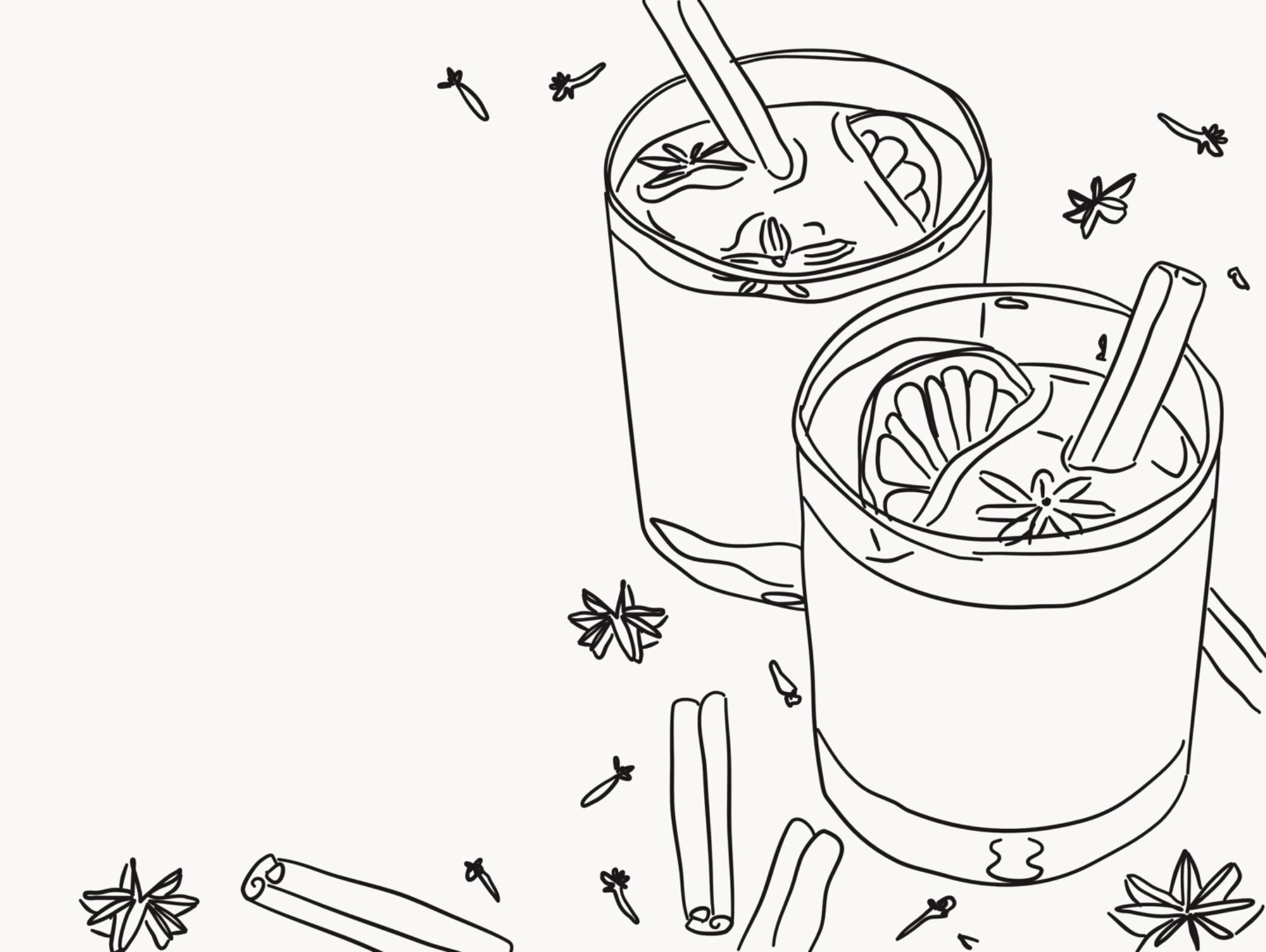 I am determined to perfect my warm winter cocktail game this season. Last week, I think I nailed down the Irish coffee recipe I’ll be using for the foreseeable future (based on this excellent iteration). Next up: Mulled wine.

To get started, I’m going to try Spoke Wine Bar‘s new mulled wine kit, which is available as part of the Somerville spot’s Thanksgiving lineup and can be ordered through Nov. 25. The kit requires some assemblage at home, and includes a 750mL bottle of wine, eight ounces of spirit and sweetener (made with Privateer Amber rum, Amaro Abano, and fennel honey) and a spice satchel featuring star anise, rose petal, pink peppercorn, cinnamon, fennel, fenugreek, coriander, and orange. It sounds like a warm hug in a glass, and with many of us facing a considerably smaller Thanksgiving celebration this year, warm hugs are much needed.

Artifact Cider Project recently launched a rare apple share, though you have to act fast if you want to snag one of the cidery’s 15-pound totes of rare beauties. Sign ups are available online for pick up Thursdays through Sundays at the Florence taproom or (brand new!) Cambridge outpost, though the Cambridge pick up is currently sold out. The latest batch, announced earlier this week, shines a spotlight on heirloom varieties from Scott Farm Orchard, including Baldwins, Newtown Pippins, Northern Spies, and Roxbury Russets.  Bonus: Artifact co-founder and cidermaker Soham Bhatt has included a recipe for his Cidermaker’s Apple Crisp.

Eight months into the pandemic, chefs are still coming up with creative ways to get their food into the mouths of supportive diners. In Cambridge, Richards Restaurant just launched its own line of small batch pickles, tomato sauce, ketchup and seafood spice blend. At MIDA in the South End, you can now order chef Douglass Williams’s garlic macinato for pick up. The jar of preserved garlic — made with just garlic and salt — is an everyman condiment, and can be used in things like salad dressing, curry, marinades, and sauces. And chef Ming Tsai just launched his very own consumer packaged product called MingsBings, a gluten-free, vegan riff on the Chinese bing. Each bing is comprised of watercress, pepitas, edamame, garlic, ginger, brown rice, shiitake mushrooms, and red onion wrapped in a brown rice wrapper. Buy them online, or wait a few weeks when they’ll be in select New England grocery stores.

Read this: It’s rare when a major newspaper’s opinion section makes a plea to save restaurants across the country, but that’s exactly what The New York Times did this week when its editorial board wrote “Save America’s Restaurants. “What the public interest requires for now is a suspension of indoor dining in areas where the virus is spreading, combined with federal aid to keep restaurants in business,” reads the article’s thesis, a sentiment echoed by restaurateurs throughout Greater Boston. “Congress may not be able to do the big things, but this is a clear chance to do something,” the editorial board continued. “Save the nation’s restaurants — and save lives.”